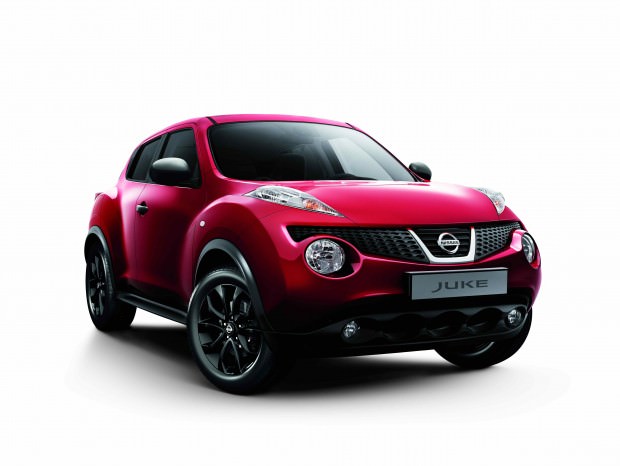 [/wide]Nissan designers don’t shy away from controversy. When it appeared, Nissan Juke changed the urban landscape… for the third time. Following in the wheeltracks of the Murano large crossover and then the successful Qashqai – the car that four years ago introduced the concept of a crossover as an alternative to the traditional C-segment hatchback – comes its younger brother, the Nissan Juke.

Designed to bring a breath of fresh air to the B-segment, Nissan Juke is a distinctive combination of SUV toughness and sporting style. Conceived to inject some masculinity and dynamism into the small car market, Nissan Juke combines a number of seeming contradictions beneath its highly individual lines. 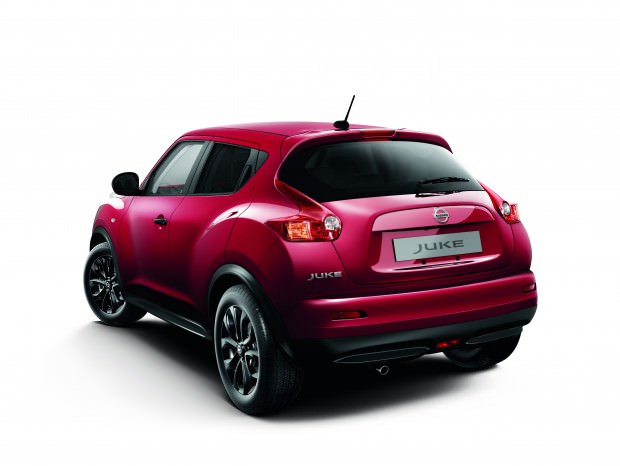 Nissan Juke was created at Nissan Design Europe in the heart of London, and refined at Nissan’s Design Centre in Japan in Sunderland in the north-east of England. With generous ground clearance, big wheels and tyres, a high waistline and a broad shoulder line, the bottom ‘half’ of the car appears to be pure SUV. The impression is accentuated by typical SUV features such as the contrasting black sill and wheel arch finishers while at the front and rear, the lower bodywork emerges from underneath the car, resembling underbody protection. The lights also reflect the car’s sporting agility. At the front these are split into two distinct elements. Framing the upper half of the bonnet, thin slashes contain running lights and turn indicators, while the main and dipped beams mounted lower on the nose of the car were inspired by the auxiliary lamps fitted to rally cars in the sixties and seventies.
Inside, the sports car theme continues with a driver-focused cabin dominated by a centre console design inspired by a motorcycle fuel tank. Finished in a distinctive high gloss colour, the ‘bike’ console adds a sense of fun to the car. Practicality is assured by the rear-opening hatch and versatile luggage area with hidden storage opportunities.

In Europe, three different engines are available: one diesel and two 1.6-litre petrol units, all fully Euro 5 compliant. At the top of the range is a turbo-charged petrol engine with direct injection. The engine is one of the most powerful in its class, developing 140kW (190PS) and 240 Nm. The combination of direct injection with a turbocharger provides the power and responses expected from a 2.5-litre engine with the economy of a smaller engine. 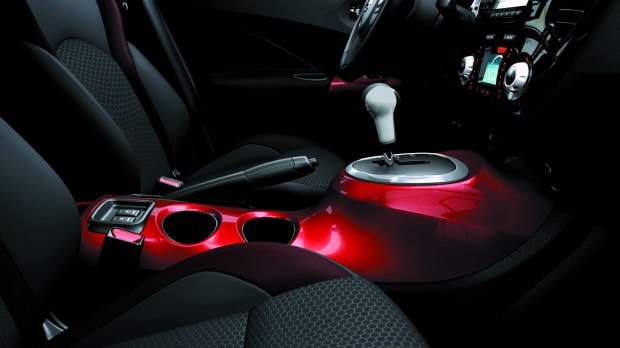 Nissan Juke’s active, sporting exterior is matched by its interior… where the dominant feature also displays a sense of fun: the centre console, finished in an high gloss paint, resembles a motorcycle fuel tank. Similarly, the central stack – which incorporates the Nissan Dynamic Control System – is ergonomically designed to ensure the driver has instant access to the information and drive mode controls.

The practical luggage area is large enough to take a nine inch golf bag or a maximum size suitcase and it also includes an underfloor storage area which takes its potential capacity to 251 litres .

The Juke earns a very high score for its performance tech. The engine is about as advanced as you will find for a pure gasoline power plant. Add to that the Juke’s flexible power steering system, which Nissan takes great advantage of to create a sport mode for the car.
The Juke is as fun to drive as any other small, sporty car in the market. With its raised ground clearance and rally-inspired design, the Juke feels like it can go anywhere, which sets it apart from the competition.