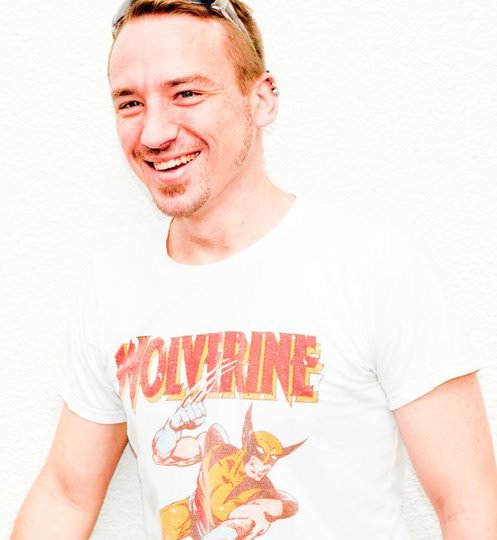 Mike headlined Mardi Gras’s Party seven times as well as rocking his main residency (Indulgence) and countless other residencies and gigs in top Sydney, Melbourne and Brisbane’s hotspots until 2005, when Mike moved to Germany on a musical exploration tour.

He only followed the sounds that penetrated deeper than his ears. Mike’s sound and mixing styles developed extra dimensions and smooth precision. In this voyage of sound he sought a travelling community of bohemian future-music lovers…and found them. Within six months, he was snapped up as resident of Germany´s top progressive club (Greenkomm), and a now-infamous boutique event in Brussels (Naughty).