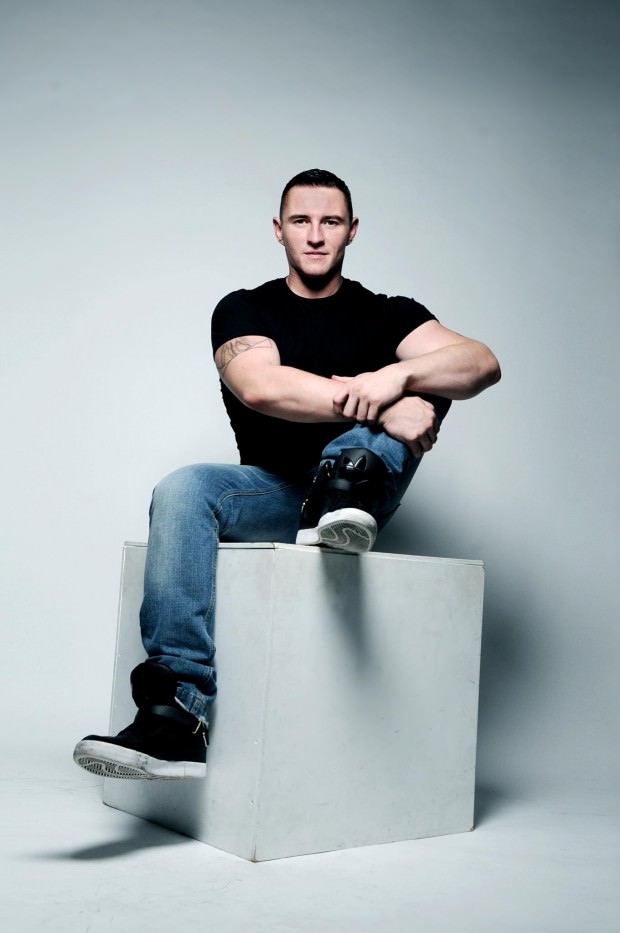 Living by the musical mantra ‘dirty, sexy, fun’ he draws upon his 15,000 plus records to create club specific sets that have secured him residencies in the capital’s finest clubs such as Fabric’s legendary DPTM, Discotech (The End), Action, Juicy, Crash, Beyond, A.M, Orange and Trade @ Ministry of sound.

In fact since his international debut in Paris aged 18, Paul and his record bag have been clocking up the air miles ever since, spinning from Singapore to San Fransisco, Toronto to Tel Aviv, Switzerland to Slovenia… he has been flown to play in Australia no less than 15 times in the past Few years and in just over the last year has topped the bill at Melbourne’s Midsummer Festival and headlined Sydney’s Harbour Party 10 and Harbour party 2011 for an unprecedented second year in a row, ARQ Sydney NYE 2010/2011 and Melbourne alongside the Freemasons NYD and received rave reviews for his set at Sydney’s last iconic TOY BOX party!

A graduate of the London College of Fashion, Paul’s talents are by no means limited to music, with success in art, fashion and photography; Paul has played at parties for haute couture labels such as Dior and designed catwalk soundscapes for many of the world’s leading fashion brands.