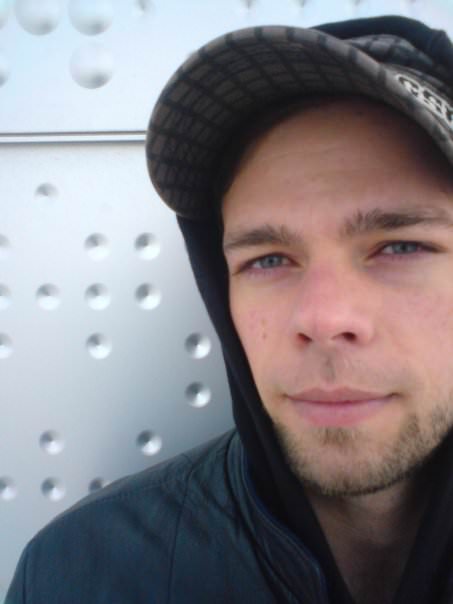 Born in Utrecht, a student town in the middle of Holland. Dikky Vendetta at an early age had more interest in music than in the barbies that his friends were playing with. Collecting all kinds of music from Dionne Warwick to ABBA and going back to Culture Beat. In the beginning of his 20’s he started to spin house music at the local club called the Pink cloud. Already then people noticed his taste in ‘real’ music. Music with soul, music that DOES matter.

In 1998 he moved to Amsterdam, the city where it all happens. Getting regular gigs at the ARC, which was the place to be for fashion and people with good taste in music, it didn’t take long before big club promotors of Amsterdam’s major parties like Taboo, Salvation and Cockring, asked him if he wanted to play at their parties, where his career rocked to the top. Promotors from all over europe noticed he had a style people hadn’t heard before. Uplifting, mysterious and sexy beats. It wasn’t long before he was playing all over europe. Having played at some major events, like Gaypride Madrid, Gaypride Amsterdam, Excess club Zurich to name a few.

In 2007 he reached his major dream so far, becoming a resident of 2 of the most influential parties around clubbing land, LA DEMENCE and RAPIDO. AT this time he is still proud to call himself resident of those 2 gigantic parties, where everything comes together, people and music, young and old, muscular and fat, fashion and leather.

With some interesting projects coming up in the near future, he is sure a man to watch out for. And he is happy to be the guy that shares his love for music with the guests here on GUSMEN.

He will be posting whats hot at the moment and what shouldn’t be missed!
Music sets you free!