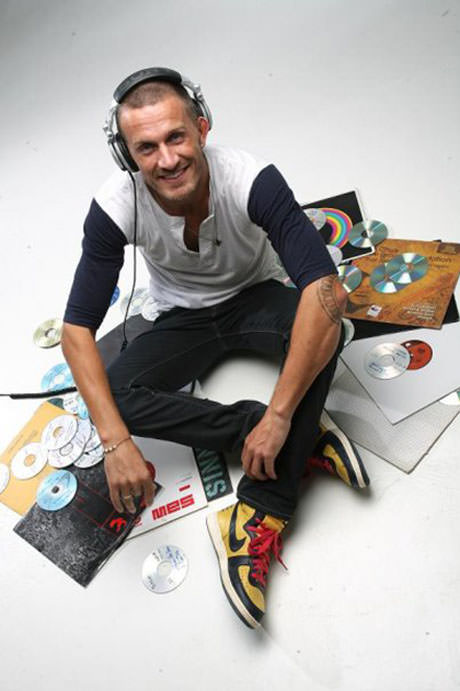 Steven started his career together with Frederick Boutry as founders of GUS Magazine. Through their GUS Deluxe party they reached out to their readers by traveling all around europe to spread the GUS way of life through trendsetting music and a GUS way of partying.

During years of a successful residency for GUS Deluxe he worked himself up into the dj scene. Close friends and fans encouraged him to do something with this success and talent.
Taking this to heart, he left Belgium to settle in Barcelona. Privilege, the biggest club in the world, offered him a spot for the summer and he took it from there. Playing in Festivals such as Mardi Gras in Sydney, Winter Music Conference in Miami, Paradise in Hawaii, Fuego in Puerto Rico. He also played in clubs in Los Angeles, New York, Moscow, Paris, London and many many more. He is praised for his high energy tribal sound & for keeping the dance floor pumping at all times.
Steven also has remixes under his belt by major artists such as George Michael, Amannda & Consuelo Costin is supported by big name DJ’s such as: Axwell, Peter Rauhofer, Chris Kaeser, Phil Romano & Micky Friedmann to name but a few.
His podcast has a fan base of over 60.000, and keeps growing every single week.

But what’s really honorable is that he never forgot where he started. It kept him coming back to his Belgian-success roots by setting fire to the dancefloor of the most popular party nowadays and for the past few years: La Demence Brussels.

SuperMarXte, Circuit Festival, X-Pleasure and Loveball – Parties that without a doubt you’ve all heard about… & he left his mark on all of them.

Besides that, when he’s not behind the turntables, he allows himself to enjoy his biggest passion: surfing.

At night he surfs the sound of music. During the day, if the weather allows it, he’s surfing the waves of the Mediterranean sea .