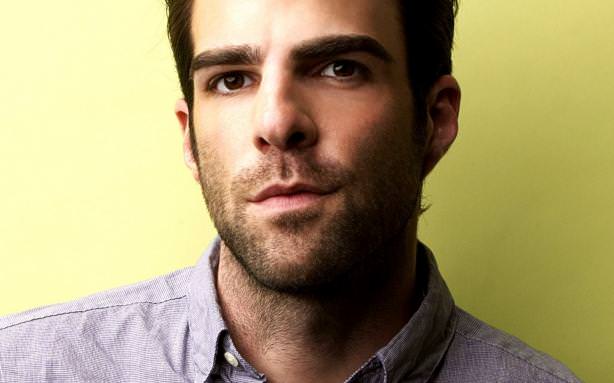 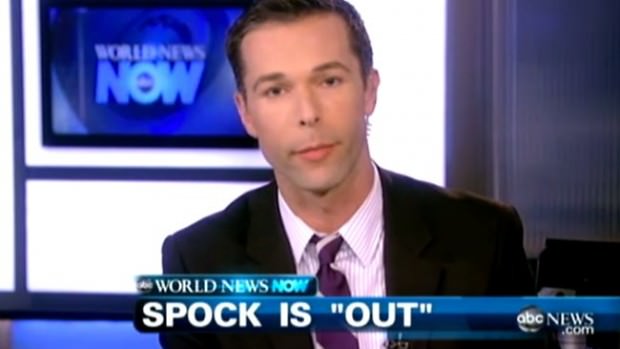 Zachary Quinto only just announced two days ago that he is, in fact, a gay man.
The Heroes and Star Trek actor came out in an interview with New York magazine on the weekend and wrote a blogpost explaining how he was moved to come out after the suicide of 14-year-old gay teen Jamey Rodemeyer.

Quinto tweeted: “I have spent the day in awe of this outpouring of support and resonance. We. Are. In. This. Together. Never forget! I am deeply moved.”
Ricky Martin, who came out last year, responded: “Congratulations! What an important step! Much peace!”

On his blog, Quinto wrote:
“In light of Jamey’s death – it became clear to me in an instant that living a gay life without publicly acknowledging it – is simply not enough to make any significant contribution to the immense work that lies ahead on the road to complete equality.

Our society needs to recognise the unstoppable momentum toward unequivocal civil equality for every gay lesbian bisexual and transgendered citizen of this country.

Gay kids need to stop killing themselves because they are made to feel worthless by cruel and relentless bullying. Parents need to teach their children principles of respect and acceptance.

We are witnessing an enormous shift of collective consciousness throughout the world. We are at the precipice of great transformation within our culture and government. I believe in the power of intention to change the landscape of our society – and it is my intention to live an authentic life of compassion and integrity and action.”

Zachary Quinto says he’s grateful for the support he’s received since he came out.

The coming out of Quinto has already inspired Dan Kloeffler of ‘World News Now’ to do the same thing.
“…For the same reason that Zach decided to come out, I too, no longer wanted to hide this part of my life,” the 35-year-old Kloeffler wrote. “There have been too many tragic endings and too many cases of bullying because of intolerance…as a journalist, I don’t want to be the story, but as a gay man I don’t want to stand silent if I can offer some inspiration or encouragement to kids that might be struggling with who they are.”
We are so proud of them! Good jobs, buddies!