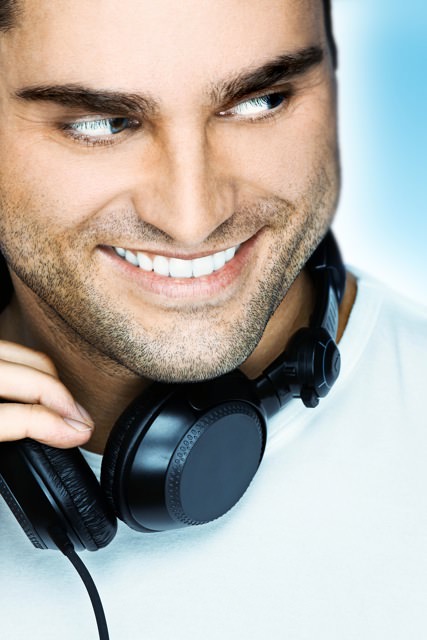 Surely one of my favorite DJs. I go through the roof when I’m next to him in the DJ box at ‘La Demence’ or ‘Sexy’.
He feels and understands the passion of dance and partying. Through his music, in his own way, with his own talent “the Chris way” he translates the latest tracks by adding his own personal twist to them. What makes him popular is his large range of tunes when playing, he adapts himself to every event where he’s lined up.

Being a real easy-going and social guy, he makes himself available for his fans & the whole partypublic wherever he is playing.

It was in summer 2001 when Chris Bekker, a big marketing manager at a major German car manufacturer, discovered his passion for the sweeping spirit of the Spanish club scene. He then developed his own distinctive sound inspired by the euphoric and impulsive energy of the Iberian island & combined with the uncompromising sound of Berlin.

Without doubt the well known and celebrated Club-Hot-Spots have influenced and affected his style. These positive experiences can be heard in his sound and mixes. As an artist and DJ he’s fascinated and interested in creating and influencing the spirit and emotions on the dance floor.

It is his passion for music – the joy of dancing – the love for his audience.

With the help of his first DJ equipment he started to mix Club-Mixes in his own style. He got his first DJ residency in Berlin´s Bangaluu club where Berliners went crazy about his style. Step by step he convinced more local party promoters and got his first national and international DJ bookings.

Today Chris Bekker stands for energizing Tribal, Progressive and Electro House and personalized Trance vibes. His spontaneous synthesis of sound elements guarantee an unforgettable musical journey for every party goer. Legendary sets with DJ´s such as Tom Novy, Phil Fuldner, Moguai or Trentemoeller have further enhanced his own producing style, making him one of the hottest newcomers on the horizon.