[wide][/wide] Discover the stunning Toyota GT 86, and rediscover the fantastic images of the initial FT-86 concepts. Some said it took Toyota forever to launch this car, truth is that it took less than two years from FT-86 Concept reveal to the final GT 86 version. 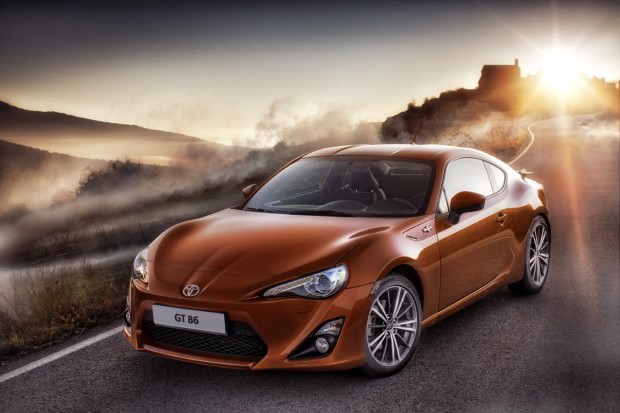 The new GT 86 is based on an entirely new platform and features a low, highly aerodynamic body-shell. It is powered by the same engine as its Subaru sibling – a 2.0 liter, naturally-aspirated petrol engine – but will only deliver 200 HP as opposed to Subaru’s promised 300 HP. That being said, the base BRZ will come with the same 200 HP that the new GT-86 is sporting, bringing these two models closer than originally anticipated. Subaru’s promised 300 HP will be present in the STI version, leading us to believe that a G-Sports variant for the GT-86 will bring forth the same amount of power. This borrowed engine will be mated to either a six-speed manual or a six-speed automatic transmission. We’re hoping we will be able to test it for you and tell you all about it.