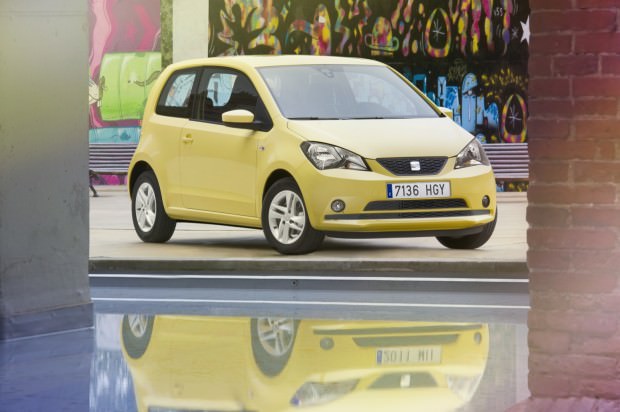 After the VW up! And Skoda Citigo, the SEAT Mii is the third new city car of the VW group and is the brand’s first entry into the small car market since the Arosa, so is it any good?

SEAT Mii seems to be the perfect car for the urban lifestyle of today. Seat decided to make us discover their new baby in the city of Seat: Barcelona.
Taste driving in the sunny capital of Catalonia, driving from the center to Montjuic, and to the Olympic harbor… Lovely!
To help it stand-out from the crowd in this rapidly expanding market, the Mii gets SEAT’s own family design language, with a much narrower ‘arrowhead’ grille design and an oversized pair of headlights up front, bespoke bumpers and tweaked rear light clusters all lending it a unique personality. 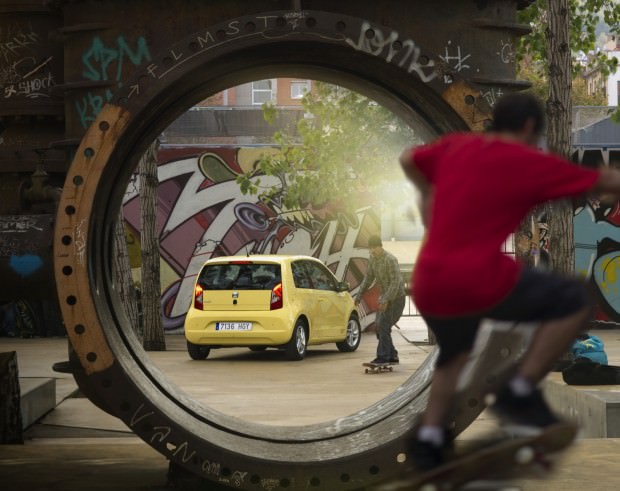 In the metal it’s surpsingly sporty, especially on the optional 15-inch alloys of the top-spec Sport, but the VW Group DNA is clear, and like the understated Skoda Citigo, the Mii uses larger, more rounded rear windows and a metal – rather than glass – tailgate to distinguish itself from the up! 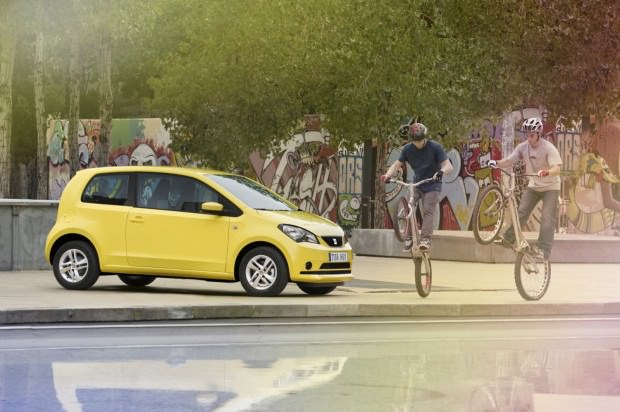 At a length of just 3.56 meters, the Mii has the good size for 21st-century urban traffic. This amazing car is driven by an all-new range of three-cylinder engines with 999 cm3 displacement and output of 44 (60 hp) and 55 kW (75 hp). They guarantee light-footed agility and exemplary efficiency With the base engine version, the Mii Ecomotive has a CO2 figure of just 97 grams per kilometre. This falls even farther to a mere 86 grams per kilometre with CNG drive, making it one of cleanest cars in the world. And during the drive around town, the Mii rarely feels underpowered, and the engine’s lively off-beat warble as the revs rise gives it real character. The slick five-speed manual is a joy to use, although a five speed automatic will be introduced later. 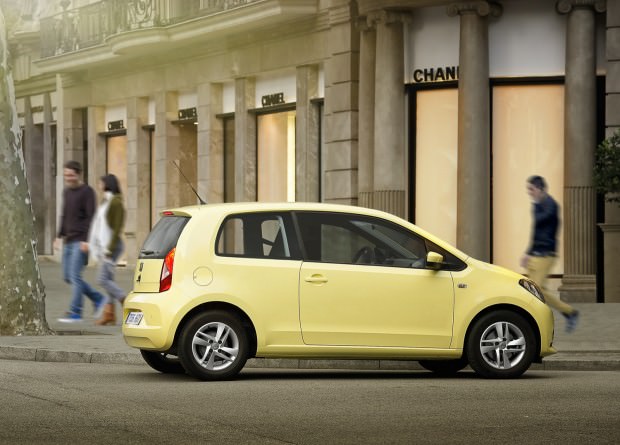 Inside, the rock-solid build quality and reassuringly simple dash layout means drivers will quickly feel comfortable. The only annoyance is that the steering column doesn’t adjust for reach, but the rest of the cabin feels surprisingly airy from behind the wheel, a feeling that’s enhanced by how far back the windscreen is set.
The large glass surfaces and tall seating position make for excellent all round visibility, and the two-tone plastics in our mid-range car ensure that it doesn’t feel too drab.
The Mii is also a leader when it comes to state-of-the-art technologies. The City Safety Assist with laser sensor adds an extra dimension of safety in city traffic. And It works. I tasted it live in Barcelona’s traffic. Stupidly busy, trying to answer my phone, the biker who just came out front of a parked truck could say a big thanks to the City Safety Assit! I didn’t see him. The Mii saw it! 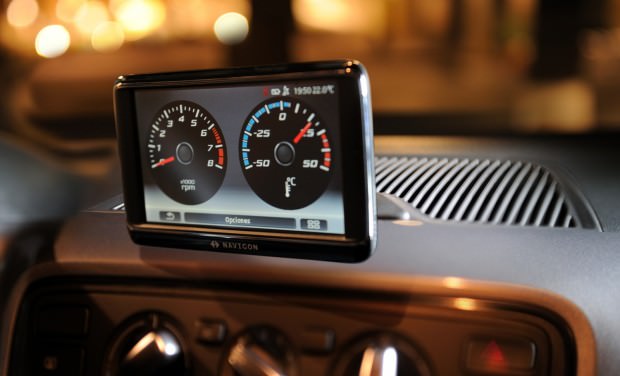 On board, you can also enjoy the SEAT Portable System with 5-inch screen brings together entertainment, navigation, phone and vehicle functions in a fashion previously unheard of in this class of vehicle. The small SEAT is a big pioneer, making innovation attainable for all.

In Spain, its domestic market, sales of the Mii will start before the end of 2011. The rest of Europe is set to follow in early 2012. Follow this car!