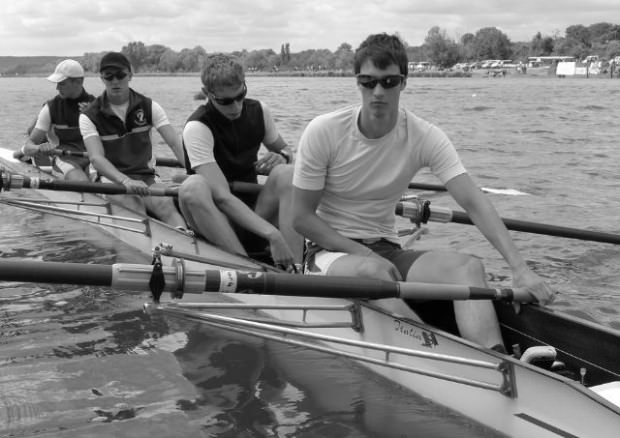 Born in Paris in 1965, ERIC LANUIT has always been interested in image, fashion and photography. His bedroom was full of vintage Vogue and Harper’s Bazaar issues and his first photo shooting was at the age of 13 with his little sister as a model. 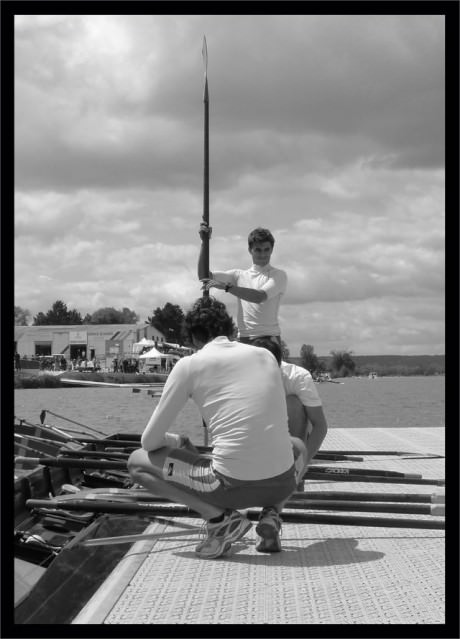 In 1987, he graduated from IPAG where he specialized in marketing, then from IFM (Institut Français de la Mode) where he finally chooses to work in communication, public relation and image for fashion. After 15 years as the head of communication and press relation of different Haute Couture houses including Givenchy with John Galliano and Alexander McQueen during 6 years, he decided to change his way and in 2003 he entered the famous Parisian cabaret, the Lido. 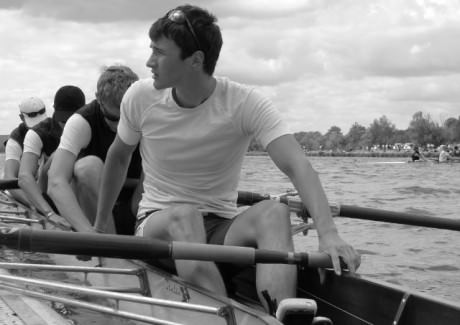 He never forgot his first passion and takes more and more time to devote himself to photography. Starting with thousands of shots taken in the Lido’s backstage, he develops his art with an insatiable creativity and thirst of capturing the world around him. 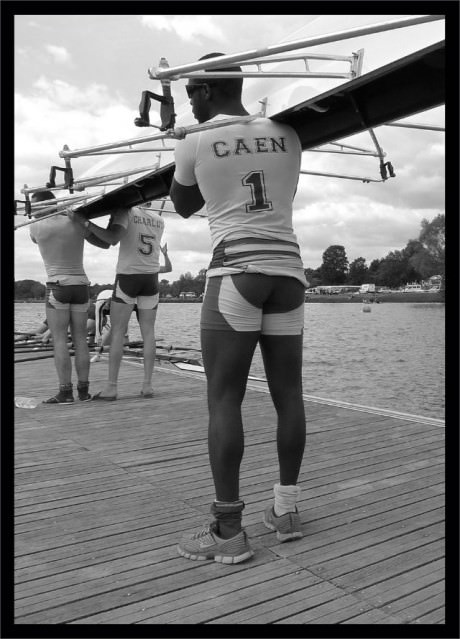 In July 2011, his life between communication and photography led him to the creation of an international fancy digital magazine, CHARACTER. 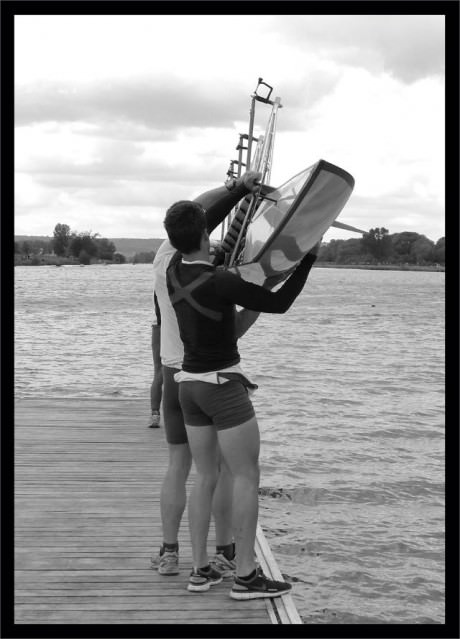 The magazine, only published online, is firstly all about the images, the emotions they create and the stories they tell. Each portfolio is presented by the text of a writer, a journalist or the photographer himself. 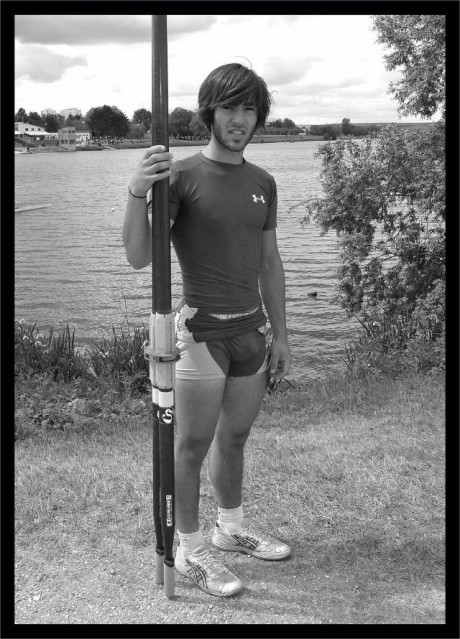 Fairy tales, stories, fashion, travels, dreams, sports, daily life, fights, events or news… CHARACTER doesn’t know any limits and doesn’t have any taboos. The only thing that matters are the aesthetics whether it is in the beauty or in the ugliness. 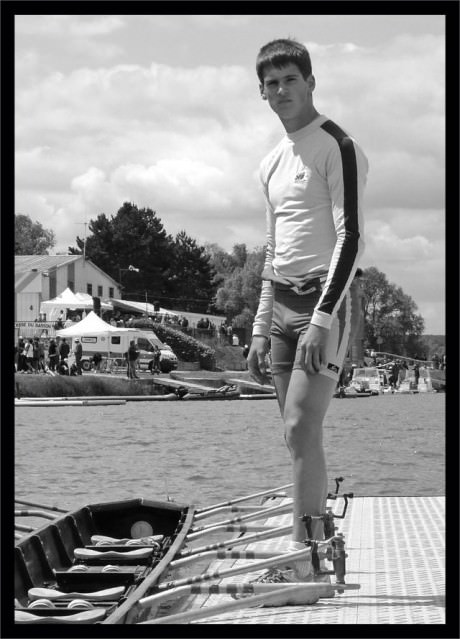 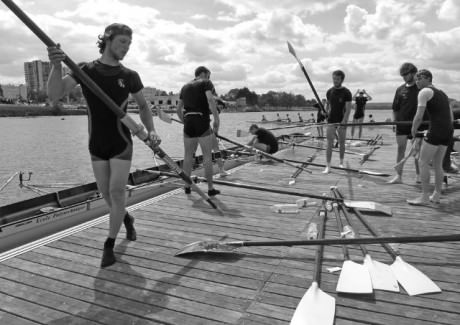 ERIC LANUIT keeps on photographing for the Lido and CHARACTER as well as for different magazines worldwide. 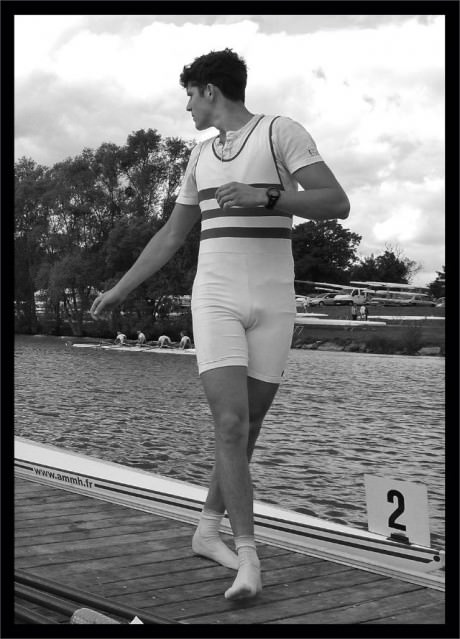