A 110-year-old Amsterdam conservatory has gotten a new lease on life as a lifestyle hotel. The iconic building has completed a sophisticated transformation into the city’s most unique and fashionable hotel. 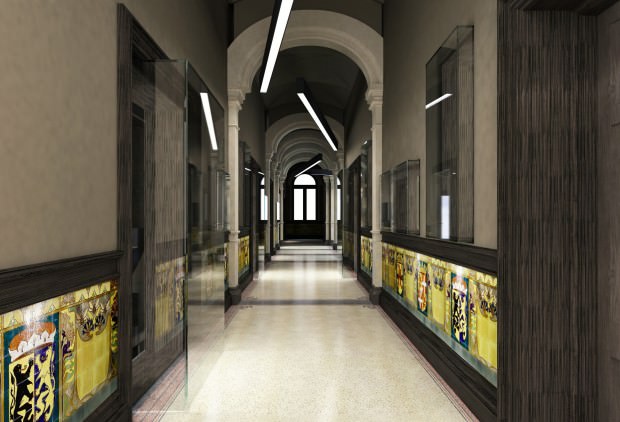 The Conservatorium Hotel combines luxury and heritage with an exceptional level of personalized service. Thanks to the vision of owner Georgi Akirov, the meticulous metamorphosis was overseen by none other than award-winning designer Piero Lissoni. Focusing on a mix of old and new with a locational emphasis has resulted in a careful layering of classic and contemporary styles. Lissoni sought to pay homage to the building’s history while adding his own inimitable touches such as the glass-covered atrium and ubiquitous exposed beams. 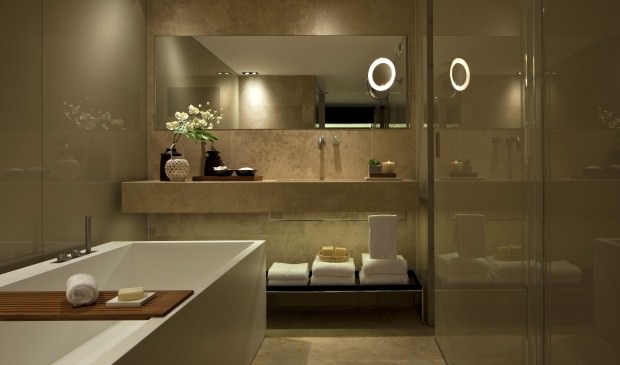 The property, which is part of the new luxury hotel collection The Set, pays tribute to the Amsterdam Conservatorium’s legacy as soothing classical music selections echo through its vaulted ceilings. Several communal dining outlets such as the Conservatorium Brasserie & Lounge and Tunes Restaurant & Bar by Schilo, offer guests the opportunity to enjoy convivial outings and discover new local flavors and culinary talents. The 129 rooms and suites provide a respite for the weary while the Akasha Holistic Wellbeing Center promises to replenish and refuel in the most inspired of settings. 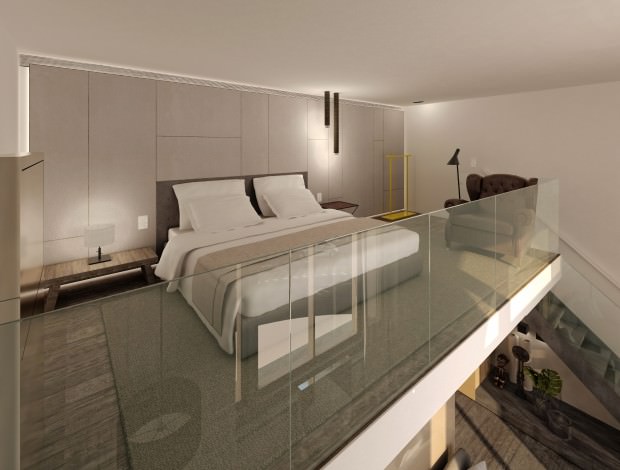 First designed by revered Dutch architect Daniel Knuttel at the turn of the 19th century, the Conservatorium’s well-known structure served as a major bank for 77 years before becoming Amsterdam’s premier music conservatory from 1983–2003. Intrigued by its architecture and past, Lissoni uses the building’s historic backdrop to create a hybrid of modern heritage. The original lofty ceilings have been left intact in almost half the rooms and transformed into stunning duplexes with large windows and exposed structural beams. A spectacular element is the courtyard covered entirely in glass, which is indicative of much of the hotel’s design, creating a wonderful contrast between the old and the new, between the classic and the modern. 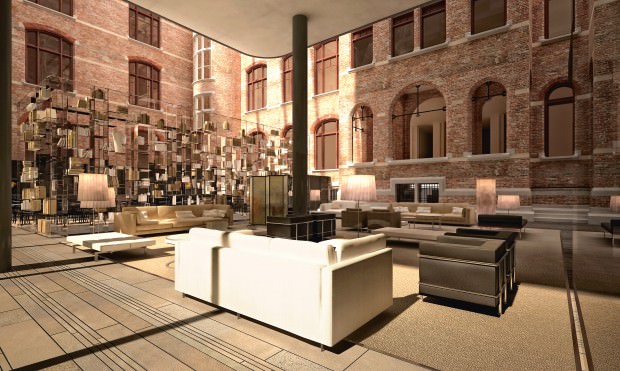 Music also plays a big part in the hotel’s aesthetic and connects the building’s past with its present. For instance, the Concerto Suite boasts a Steinway Baby Grand piano. 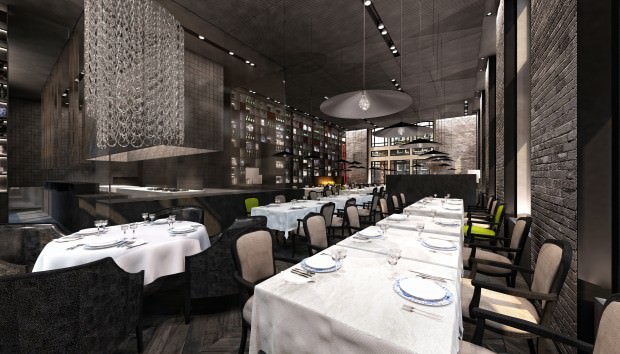 Conservatorium Hotel Amsterdam has a prime location in the cultural center of the Museumplein, next to the Stedelijk Museum, the Van Gogh Museum and the Rijksmuseum. The hotel is situated opposite the Royal Concertgebouw and parallel to the prestigious shopping district of P.C. Hooftstraat and the famous Vondelpark.

Rates range for the latest Design Hotels member is going from EUR 275 to 5000.