The traffic is major cities is becoming so heavy, and find a parking place near your favorite shopping area is just a miracle. So lets stop to be a size queen and lets try the right car size for an urban life. Lets meet the new and ever Yaris from Toyota. At the first look, it looks sportier. May be not as ‘cute’ as the Yaris we’ve known before this, but somewhat more ‘masculine’ in its design approach, Toyota is taking aim at a wider audience with its all-new Yaris. 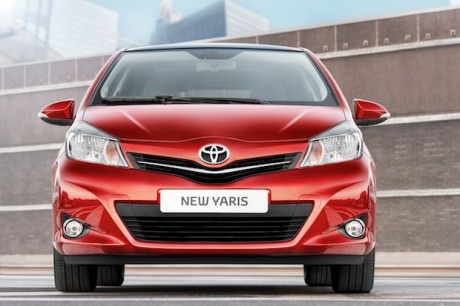 As before, the new Yaris is available in three-door and five-door body styles, although the former is available in a far wider range of models this time.
The smaller of the two petrol engines is fitted with a five speed gearbox as standard while a six-speed transmission is standard on the 1.33-litre petrol and 1.4-litre diesel. The 1.33-litre petrol engine can also be specified with the automatic Multidrive S continuously variable transmission (CVT), Manual gear changes can be made through the paddle shifts on the steering wheel or through the gear shift lever.
Toyota is promising that the hybrid – which will come next year– will deliver “truly remarkable” economy and class-leading C02 emissions, and thanks to strong residuals it could account for up to 15 percent of sales. 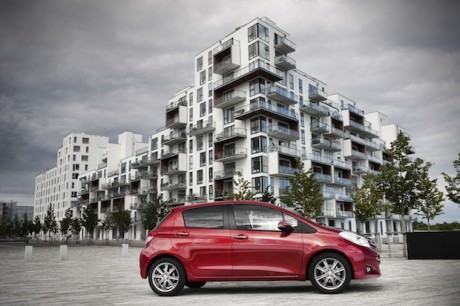 About the interior, Toyota worked to offer a more driver-focused approach sees the instruments moved behind the steering wheel from the central console, which is now finished with a sculpted, padded section. It helps make the cabin seem more spacious, while larger quarter-light windows allow more light in. Also the chunky multi-function steering and a slick new Touch & Go media system – first debuted on the Verso-S – will feature for the first time too. It combines a 6.1-inch touch screen, Bluetooth connectivity and an optional sat-nav system, and can be updated with new ‘apps’ during the life of the car. Slimmer seats give Toyota a claim for class-leading rear legroom, and although the car is lower, headroom remains the same. There is a good amount of interior storage with six drink-holders, including a one-liter bottle-holder. 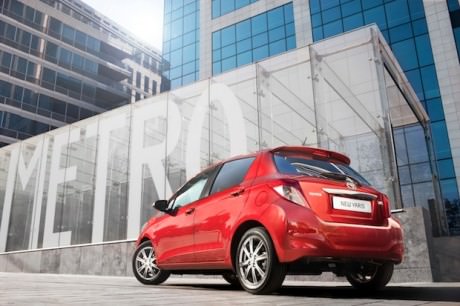 After a 2 hours drove in the city traffic, I can say that the Yaris offers a comfortable ride. Revised suspension helps to protect the occupants from potholes (specially after the heavy winter in Europe) and uneven surfaces and Toyota has also revised the steering to make it more responsive. Nice to know: Toyota claims a class leading turning circle of 4.7 meters, making it agile in town. Seven airbags are fitted as standard, as are anti-lock brakes, Elecronic Brakeforce Distribution, Brake Assist and Vehicle Stability Control with Traction Control. 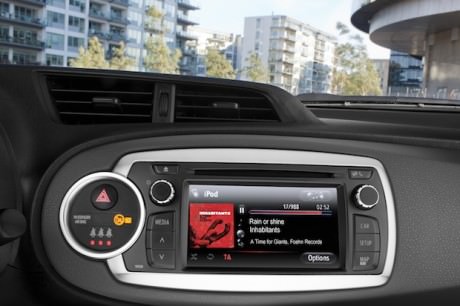 The Yaris is a spacious, reliable car well suited to urban driving. It also offers substantial kit to tempt buyers to downsize from bigger cars. And -not to be missed- Toyota does include a full guaranty service plan, however. The hugely successful Yaris is back – and sportier than ever. Now into its third incarnation, the aggressive styling is part of a drive to add sex-appeal to the brand: a small car with balls! 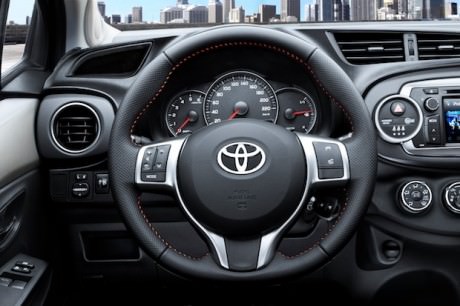