For 2012, to mark the 60 year anniversary of O’Neill, these moments have been captured on a t-shirt range, which in turn have then been captured by the revolutionary photographer Joni Sternbach alongside some of the greatest surfers on the planet. 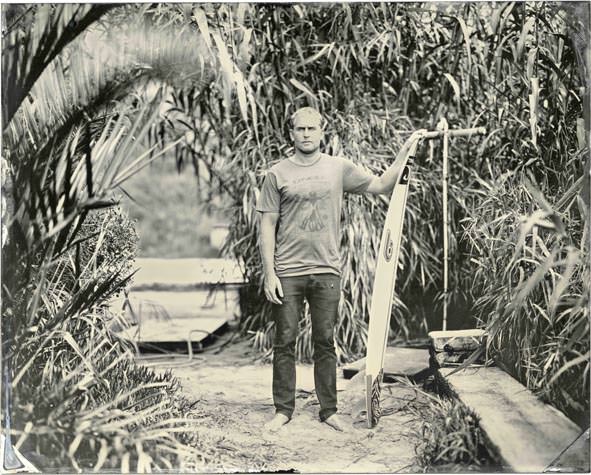 The t-shirt collection brings to life key moments from the rich history of the brand. From photo prints of the First Surf Shop started by Jack O’Neill, to Jack himself surfing the cold Northern Californian waves, the nine organic cotton tees each portray a small part of the O’Neill story. 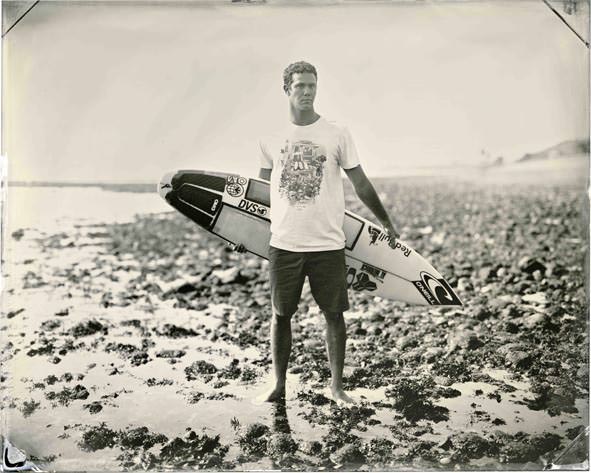 Joni Sternbach’s photographs serve to bring this history into the present. Using a large format camera and the historic process of wet-plate collodion, Joni combines nostalgia for the past with modern day surfing – using the most dynamic and progressive athletes on planet earth as her subjects. 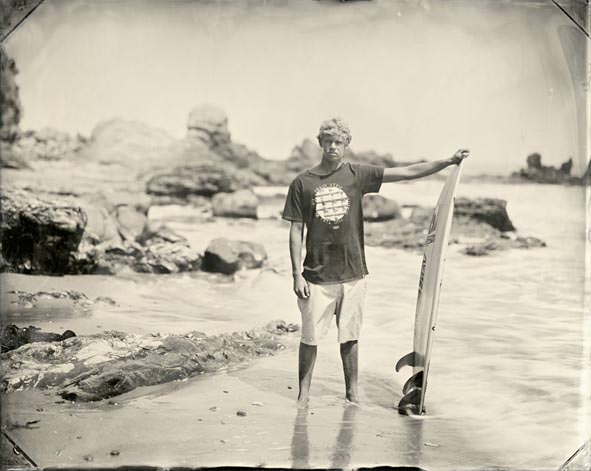 Speaking of the photographic process Joni said: “When the plate has just been developed and rinsed it looks like a negative, kind of blue and black. But once you pour the fixer on it, it immediately turns to a positive. Every time somebody watches that for the first time, they are so freaked out by how cool it is.” 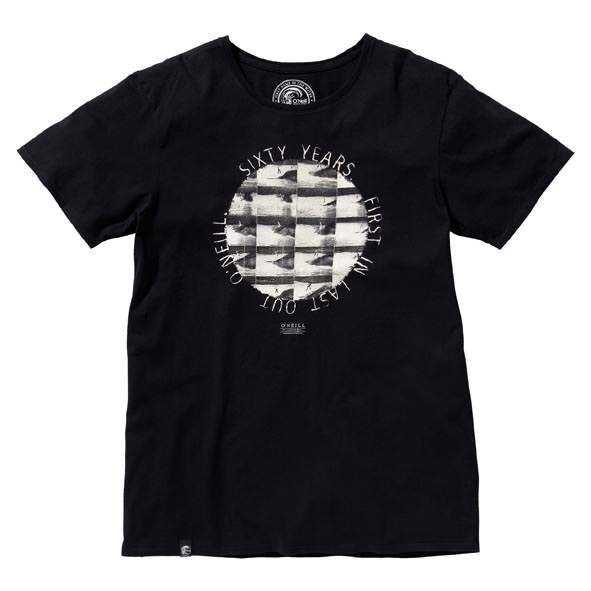 The modern twist to the story can be found in the men wearing the historic shirts. They are: Jordy Smith – one of the most dynamic and progressive surfers in the world right now, John John Florence – the young and extreme talent from Hawaii’s North Shore, Mark Mathews – breaking down boundaries in big wave surfing, and Kevin Langeree – world champion kiteboarder always pushing at the top of his sport. All have all been captured in a moment in time by Joni Sternbach. 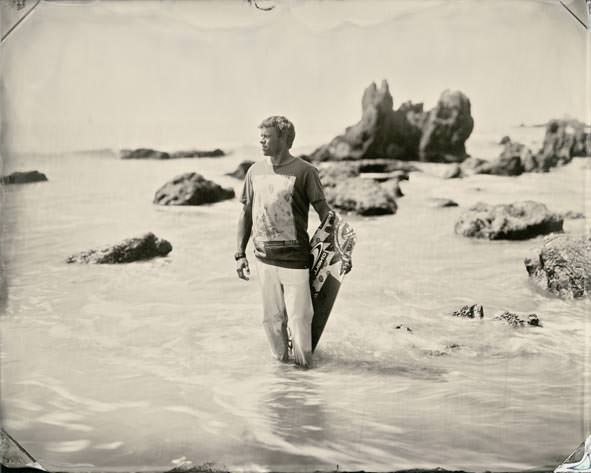 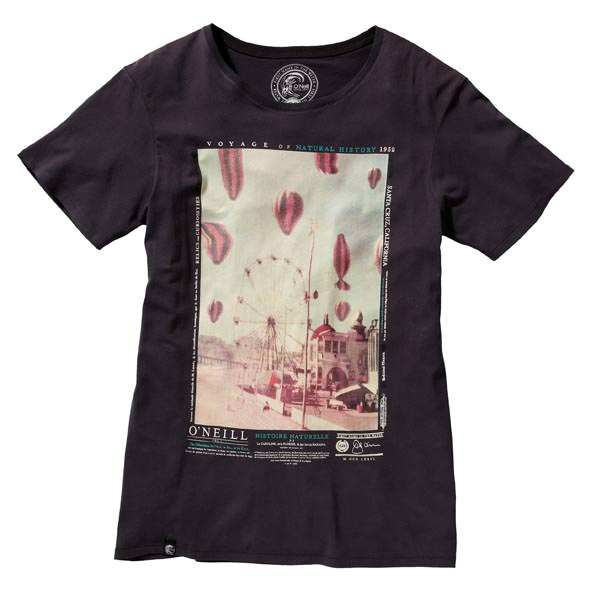 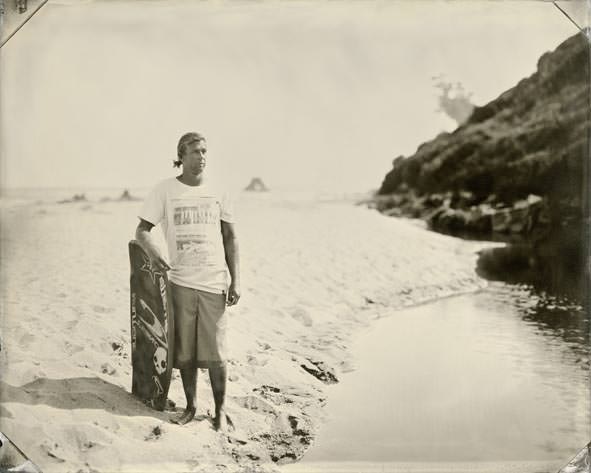 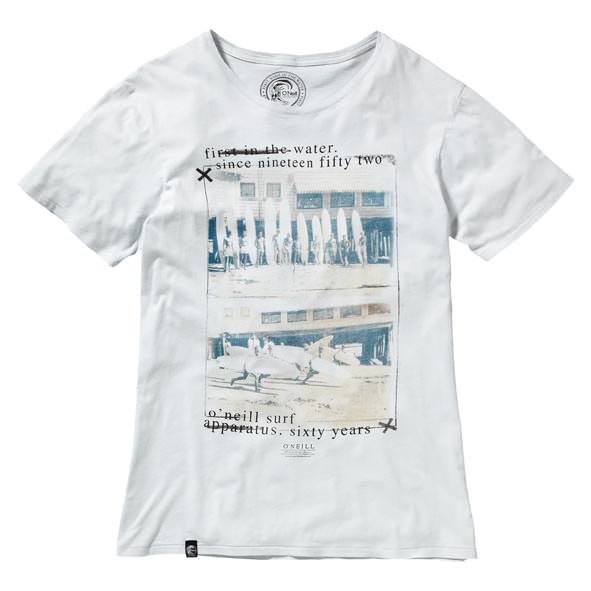