[wide][/wide] For the first time, Sundance Channel founder Robert Redford introduced films on the network, in addition to the line-up of exclusive premieres of movies and highlights from the landmark Sundance London event.

Robert Redford contributed newly filmed introductions to the critically acclaimed movies The Imperialists Are Still Alive! from writer/director Zeina Durra airing on 5 May at 22.30 (CET) and Colin Fitz Lives! starring William H. Macy and directed by Robert Bella to be shown at 21.00 on 5 May.

The network’s exclusive coverage of Sundance London has been created by a new youth-run production unit set up by the UK’s Shine Group and youth outreach agency Livity and will air throughout 5-6 May. Sundance Channel in collaboration with Sundance Institute have commissioned the unit to produce highlights packages featuring interviews with celebrities and filmmakers in attendance.

Mr. Redford commented, “This is a continuation of our mission that began 30 years ago in the mountains of Utah. Independent film has since become one of the most exciting forums to showcase diverse voices and compelling stories. Sundance Channel continues to provide a platform for emerging talent. It’s also exciting that young artists become involved in the first Sundance London festival and that their work will be seen on the network internationally.”

As previously announced, the network will showcase two films that premiered at the 2012 Sundance Film Festival just months after they were seen at one of the most prestigious gatherings in the movie industry. This includes California Solo from U.S. writer/director Marshall Lewy and starring Robert Carlyle (Trainspotting), which will be seen at 20.00 (CET) on 6 May. Brazil’s Father’s Chair (A Cadeira do Pai) from director Luciano Moura will premiere at 21.45 on 6 May.

The Sundance London film and music festival took place from 26 to 29 April at The O2, and featured the UK premieres of films fresh from the 2012 Sundance Film Festival which took place in January in Park City, Utah. Daily live music performances, discussions, panels and other public events rounded out the four-day festival.

In addition to Sundance London, Sundance Channel features original programming, celebrity interviews and film premieres from the biggest festivals in the world to support the growth of independent film. This includes special coverage from the Cannes Film Festival, Venice Film Festival and Sundance Film Festival, among others. Featuring interviews with today’s brightest filmmakers and actors, the network enables audiences around the world to experience the excitement of the most important film festivals right inside their own homes. 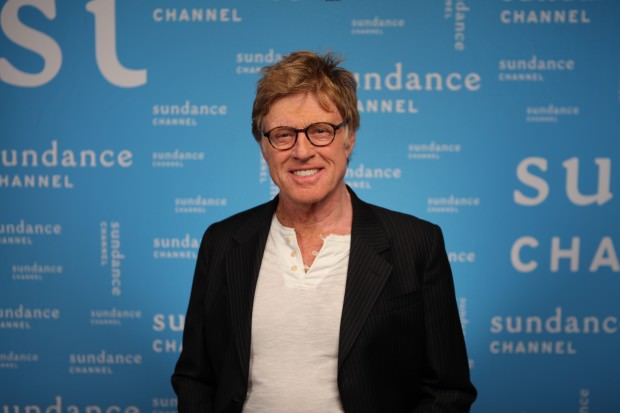