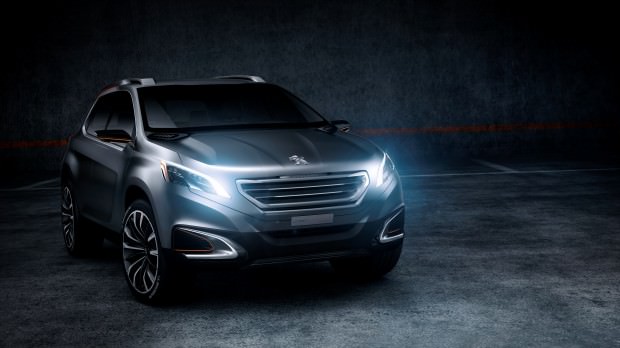 The Urban Crossover Concept’s rear LEDs are designed to represent three floating claws. The vehicle’s headlamps, coupled with the grille, are designed to give the car a “feline” look, which extends to the rear LED’s that light up in three lines to represent three floating claws of the company’s signature lion.
Peugeot’s Urban Crossover Concept SUV features a double-bubble roofline inspired by the RCZ. 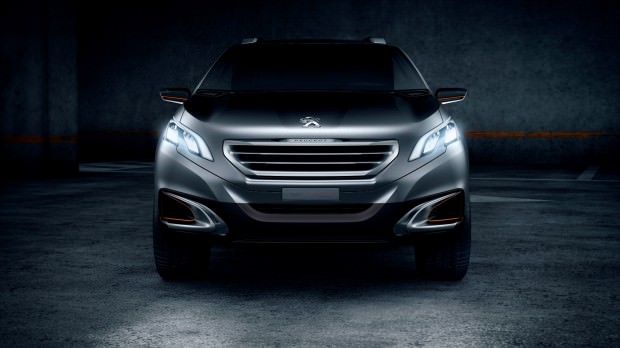 Leveraging its expertise in the compact car segment, Peugeot’s Urban Crossover Concept measures just 4.14 m long and 1.74 m wide. There are no details as to what lays under the hood, but the front end features the company’s new floating “smiling grille,” while the roofline was inspired by the RCZ coupé. The RCZ was also the inspiration for the double-bubble roofline and the aluminium spoiler mounted on the lip of the rear hatch. 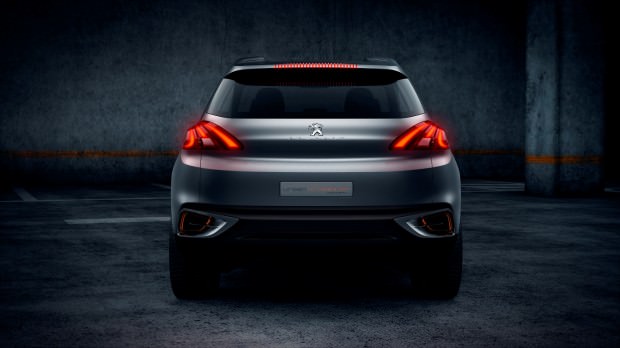 For those looking to escape the city, where the vehicle would most likely spend most of its time were it to enter production, the Urban Crossover features a raised body and large wheels. 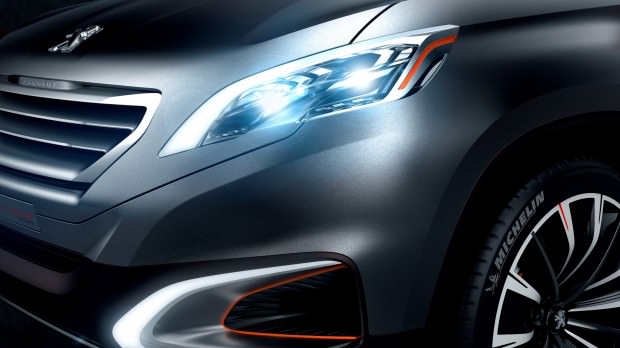 Peugeot hasn’t revealed any plans to take the Urban Crossover Concept into production, but given the market popularity of the compact SUV segment and the fact that this latest concept features many of the same style cues seen on the SXC concept, signs are good that something similar will hit the market in the future.
Elegant and cheeky, sporty and seductive, with Urban Crossover Concept, Peugeot offers a new vision of a compact Crossover that is modern and relaxed, dynamic and seductive. 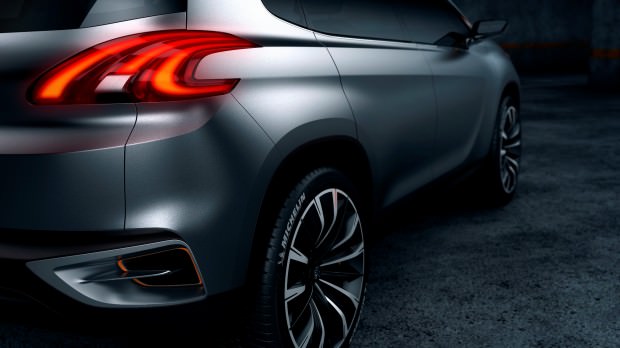