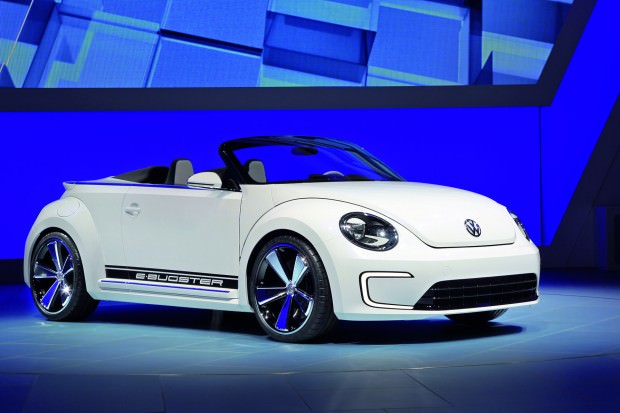 This new concept car is considered the sportiest Beetle ever. Just revealed, in an Asian premiere at Auto China in Beijing, how this sportiness can also be transferred to a Beetle with pure electric drive. The E-Bugster was specially designed for this mission: a two-seat Beetle speedster, 85 kW in power, 0 to 100 km/h in 10.8 seconds, with zero emissions yet the sharpest of proportions.
The electric convertible also gives us a look at what the upcoming Beetle Convertible that is expected to arrive in early 2013 will look like. 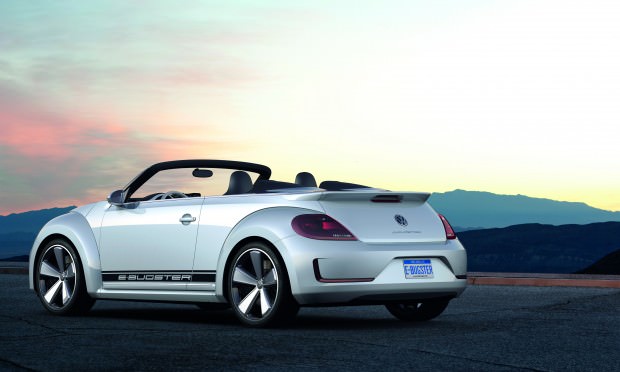