Le Méridien Brussels just unveiled the transformation of its lobby into the recently launched ‘Le Méridien Hub,’ an innovative concept that re-interprets the traditional hotel lobby into a social gathering place for creative minds to converse, debate and exchange. Launched in June 2011, the Hub concept is currently being introduced in Méridien hotels and resorts around the world, further building on the brand’s award-winning Arrival Experience and coffee culture, which have both been implemented worldwide. 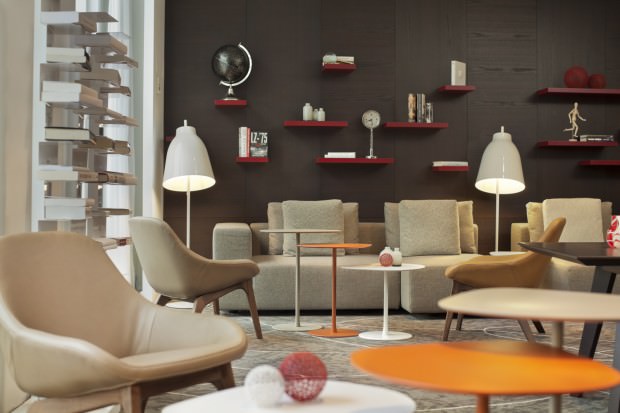 The Hub offers both guests and locals a creative atmosphere where contemporary, curated artwork sets the environment. Members of LM100, a group of cultural innovators of mixed generations and interdisciplinary artistic fields, identified by Le Méridien Cultural Curator Jerome Sans, have contributed their creativity to enhance the Hub experience. Designed to promote dialogue, awaken curiosity and stimulate thinking, the Hub is divided into three experience zones: Arrival Experience, Interaction Zone and Latitude Bar, which offers a coffeehouse environment by day and a wine-inspired setting by night. 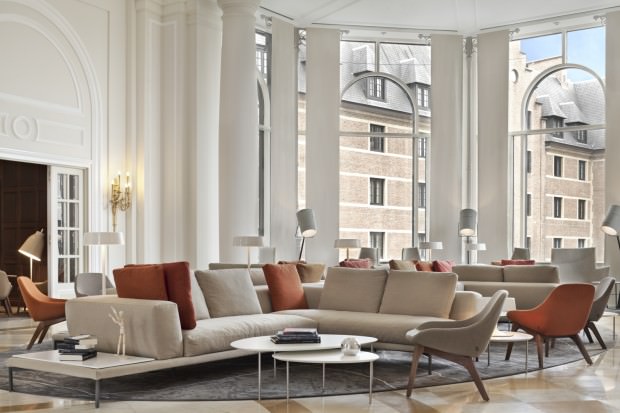 To celebrate the unveiling of the Hub at Le Méridien Brussels, the hotel will launch an exhibition by Munana Gatera, an emerging Brussels-based artist from Rwanda. From now till the end of November, the hotel will display additional works by Gatera in its public areas, presenting an evolving showcase inspired by his African childhood, personal growth and professional development as an artist in Belgium.

Le Méridien Brussels is ideally located in the historic heart of the Belgian capital, close to the Grand Place, facing the Brussels Central Station. 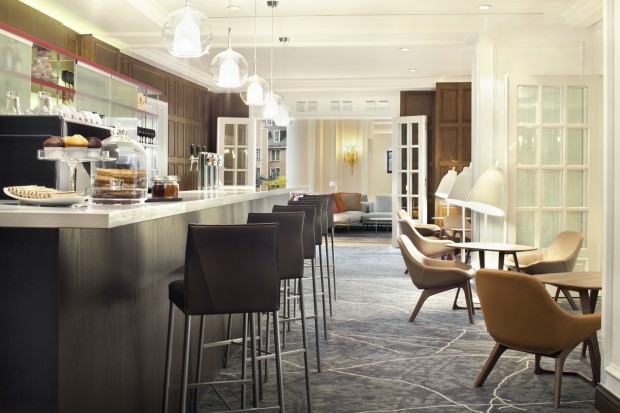 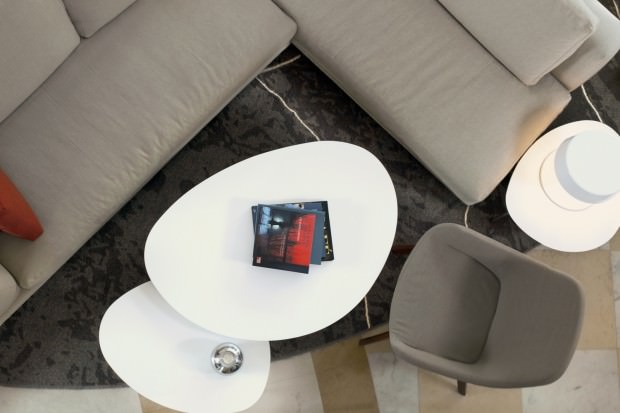