The Audi A4 has been the German automaker’s best-selling model for 39 years running with over 10 million individual examples sold, so any sort of major update to the machine is a big deal in Ingolstadt.

2013 Audi A4 quick glance may not be enough to take in all the visual changes to the latest A4, but a closer look reveals that there are revisions to nearly every surface, including the front fascia, bumpers and hood. The headlights and taillights have been reworked to more closely match the rest of the lineup with a “slight wave” at the bottom and highly stylized LED elements. Inside the cabin, new steering wheels, refined finishes and a somewhat simplified MMI infotainment system. 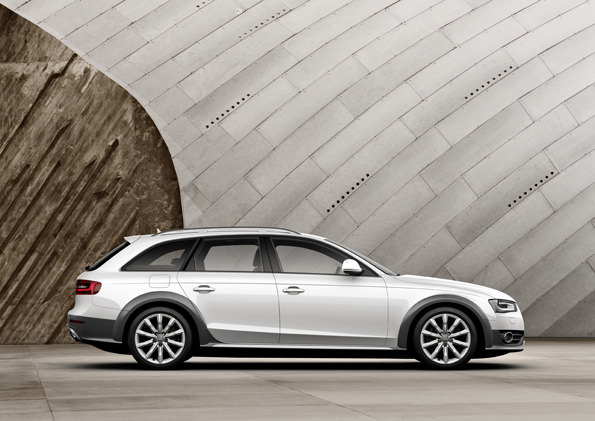 For those who like the Audi A4 but want off-road capabilities, go for the Allroad Quattro. The A4 Allroad Quattro is an adventurer. While a 37mm taller chassis, underbody protection and permanent all-wheel drive won’t conquer the Sahara, in everyday life the Allroad is always ready for a little trip into the unknown.
That increased utility can also look good, as previous generations of the Allroad have proved – although the plastic protectors over the wheelarches remain a matter of taste. There is also an impressive and distinctive single-frame grille, as well as other steel and aluminum addenda that underline the exclusivity of this special A4. 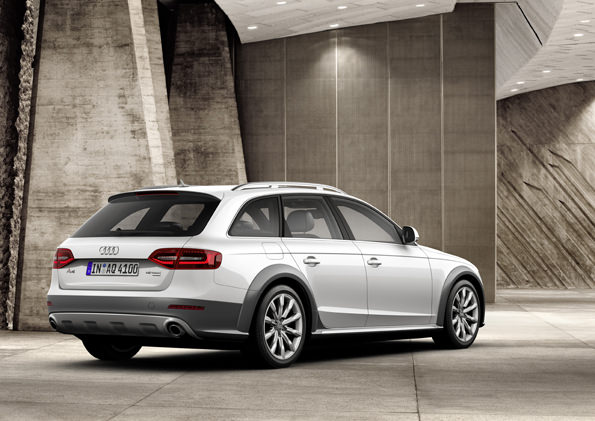 At the rear, newly designed taillights emphasise the LED lighting technology, and a modified rear apron with a small diffuser completes this new A4 All Road
Less, visually at least, has been changed on the inside of the Audi A4, but the new version has an even higher-quality environment thanks to the use of more aluminum, 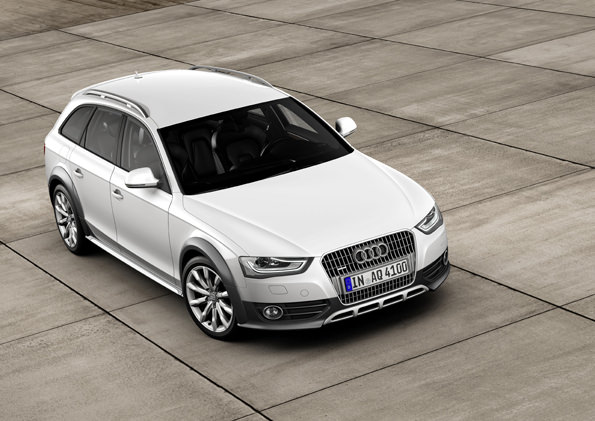 More innovations, however, are offered for the infotainment systems on the new A4: I could now surf the Internet and retrieve e-mails. For other passengers, the optional integrated Bluetooth car phone has Wi-Fi hotspot that can be used by up to eight devices simultaneously. Not bad at all, especially for the internet addicts.
The online connection also integrates current traffic information into the navigation system, which features traffic flow on the colour monitor. A nice feature is the Google Earth maps function, which provides three-dimensional satellite and aerial images. A new standard system also recommends when the driver should take a break, by giving a visual and acoustic ‘nudge’ after prolonged periods behind the wheel. 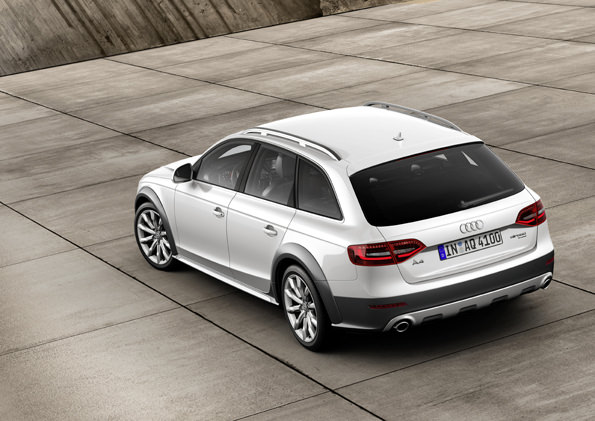 The car I tested was an Audi A4 Allroad 2.0 TDI with a six-speed manual transmission, and for those who prefer a petrol engine, the 2.0 TFSI engine is available with a 6-speed manual or optional S Tronic. Once the farther reaches of the accelerator are explored, the A4 Allroad surged forward as freely as the waves I drove parallel to. On the switchbacks up into the countryside around Brussels, the Allroad again showed its athletic side and I really enjoyed driving this car.
The main economy improvements in the A4 models are attributed to the start-stop system with regenerative braking, although the new electro-mechanical steering system also plays its part. 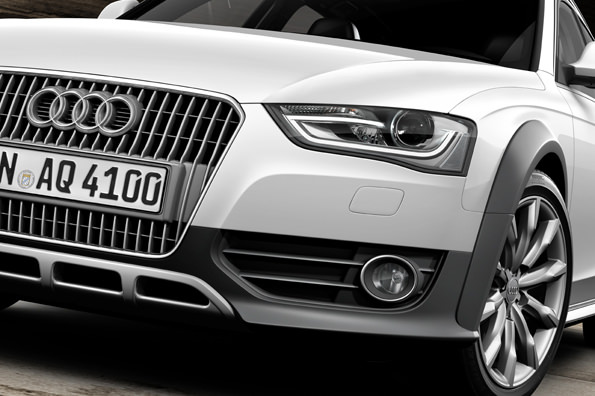 However, for the purposes of an adventure, this car can be also your perfect day-to-day business partner with a twist of wildness… May be for a nice romantic after work in the woods at the corner of your golf club! 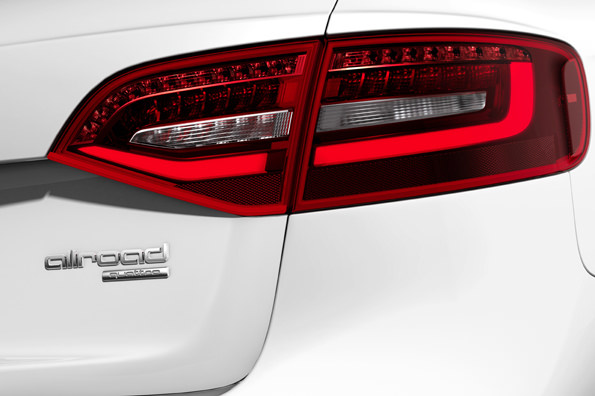 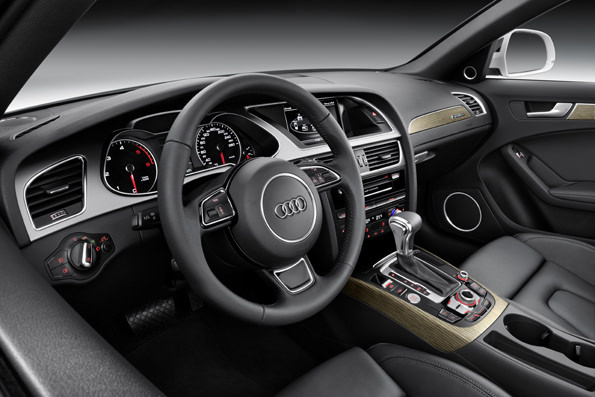 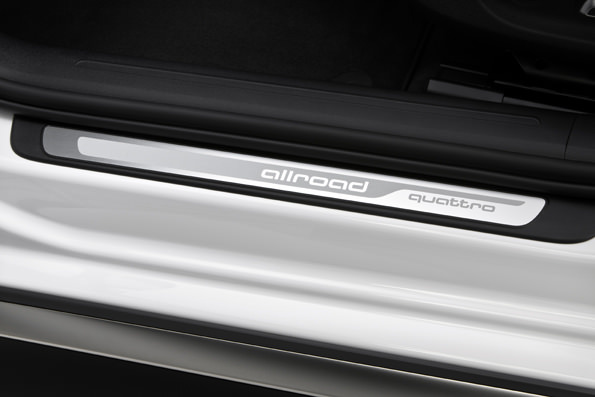