The Up!, the smallest VW with its minuscule 3540mm length started life as a concept in 2007 with an entirely different mechanical layout, a tiny engine mounted under the rear seat driving the rear wheels. At the first look, I liked the mature character of the Up! and its clean and crisp styling works well. The rear view, with its large window, looks extremely contemporary, and the headlights and grille form a face that is friendly without being too cute. 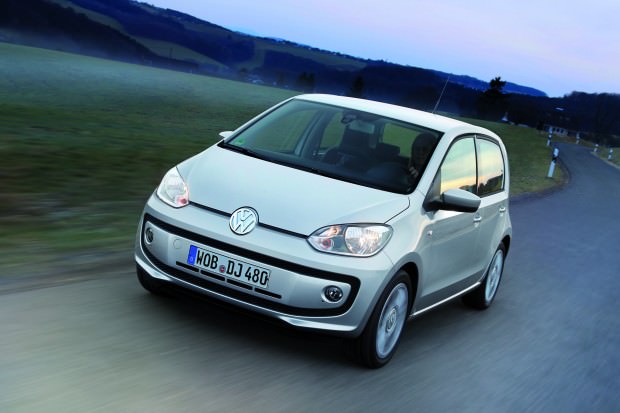 VW is offering two engines for the little Up!: 1.0 litre petrol triple on offer, a super-frugal stop-start Blue Motion edition with 59bhp delivering 67.1mpg and a 74bhp option delivering 65.5mpg. Both versions emit less than 100g/km. 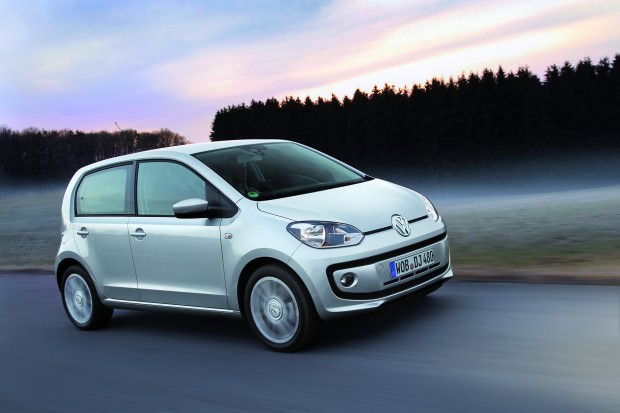 The car I tested for a week was the 1.0 litre. You can see immediately that the Up! offers lots of cabin space for its length and a general aura of rule breaking space efficiency.

Inside, there’s an appealing, modern brightness about the decor which puts bigger, pricier VWs in the shade. The plastic panels are well designed and assembled. Even the bare metal on the doors looks cool, especially with the dashpad rendered in the same color. The rear seats in other cars of this size are often left down because they are absolutely inhospitable, but the rear seats of the Up! offer a reasonable amount of headroom. Unless the front-row occupants push their seats all the way back, rear-seat legroom is fine, too. 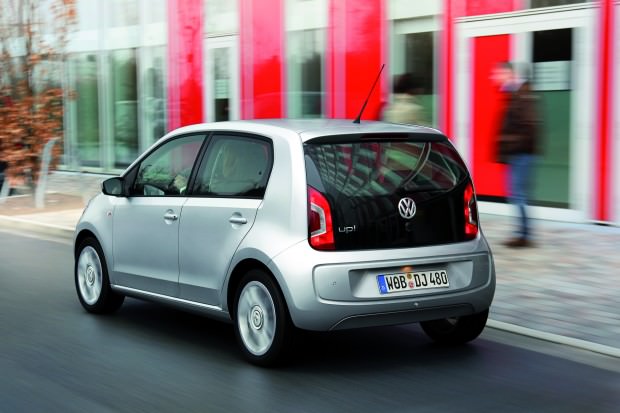 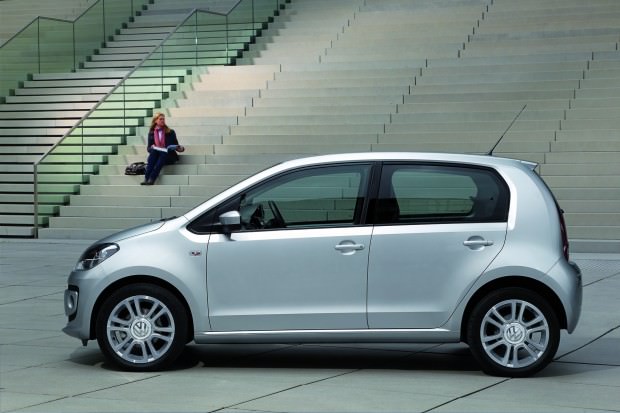 On the road, this car’s small size gives it agility, and its steering is notably light and direct, but otherwise it aims mostly for practicality and comfort. The ride is firm but nice, and the engine is refined and buzz-free. Give the car its head on a highway and you’ll see a three-figure top speed. The five-speed manual gearbox is light and simple to use, the brakes are strong. The Up! is surprisingly comfortable even for a long trip. 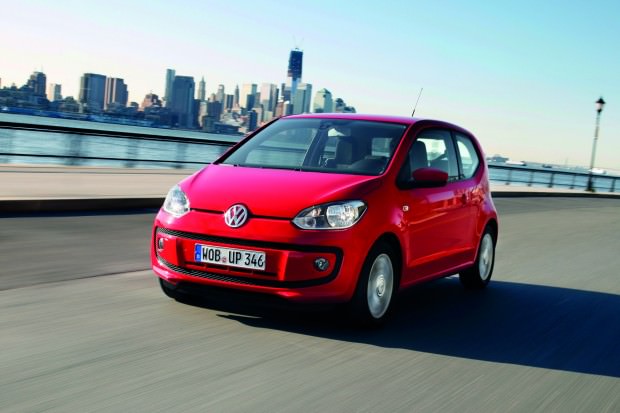 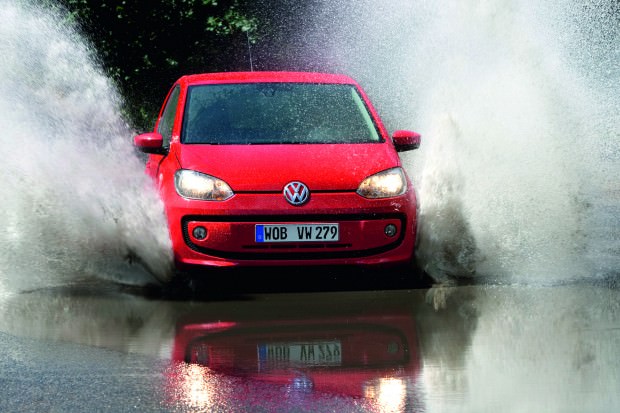 Key feature is a plug-in info pod that not only provides direction finding functions but bonds with your phone and/or music device to group all these capabilities easily together and provide trip information, too. The interface is nicely styled but could be more intuitive. 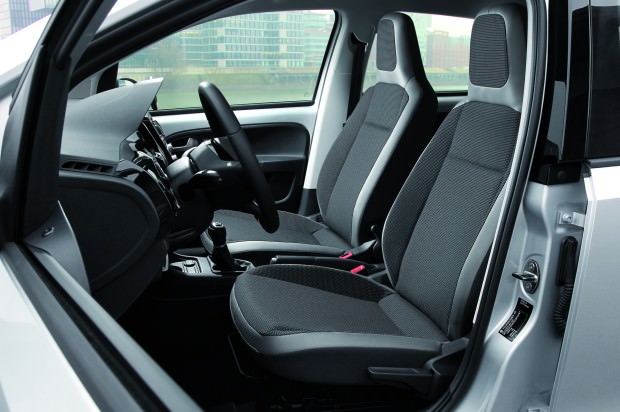 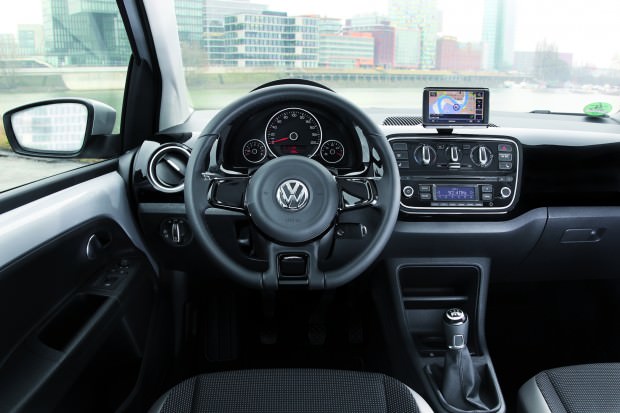 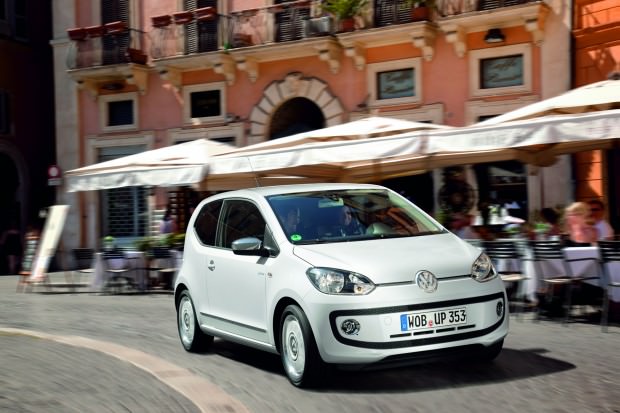 The Up! is arguably the most modern baby car on the market, and one of the most technically interesting. The driver and front passenger are pampered anyway. Up! will appeal to anyone who wants simple transport, and there’s nothing clever about the new Volkswagen Up! that you couldn’t love.