French designer Philippe Starck has opened the doors to his latest project in Paris, a restaurant set within one of the biggest flea markets in the world. “ma cocotte”, which is used as a term of endearment (“my hen”) and likewise means “pot” in French, opened earlier this month in the Saint Ouen flea market at the northern edge of the city, a seven-hectare site that attracts throngs of tourists and locals alike looking to take a tour of the past and give rare, antique finds a new home. 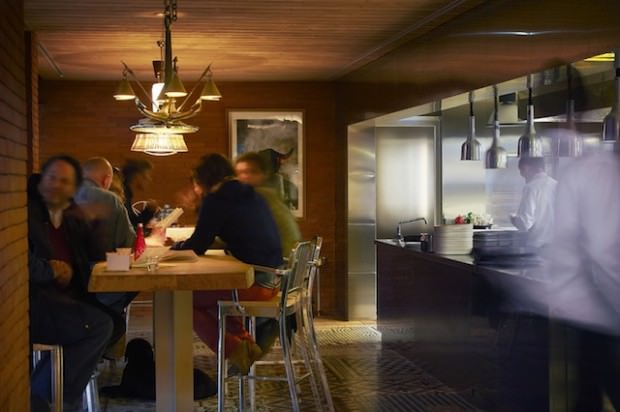 The 1,000-square meter restaurant seats 250 and is divided between an industrial loft and two terraces. “ma cocotte” is located near Marché Serpette. The owners Philippe and Fabienne Amzalak have already collaborated with Philippe Stark at the restaurant Bon in Paris. 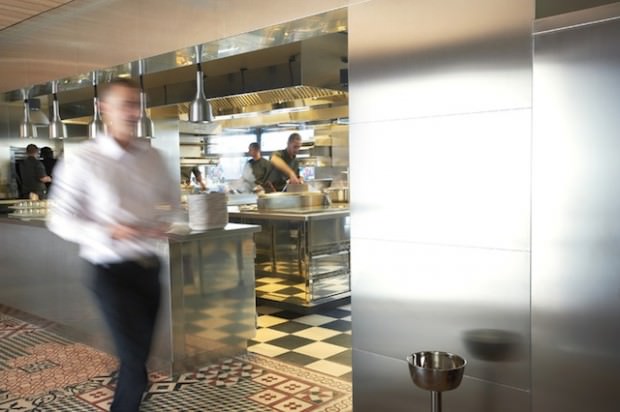 A pleasant and comfortable rallying point where everyone is invited to get involved. Stall-holders, locals, Parisians and travellers – “ma cocotte” belongs to anyone looking for a little bit of home or the comfort offered by a bowl of hot soup. ‘A bowl of hot soup that you eat at your grandmother’s early on a Sunday morning in winter,’ says Philippe Starck. This image was his starting point for the restaurant’s decor. 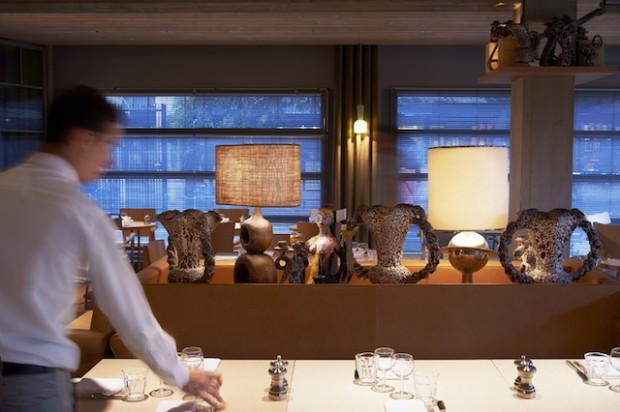 Starck decorated almost entirely the place with objects that he and his wife Jasmine foraged from the flea market over the course of two years. The decor offers a sleek modernity with a stainless steel open kitchen and the warmth of old photos, books and eccentric one-off showpieces. 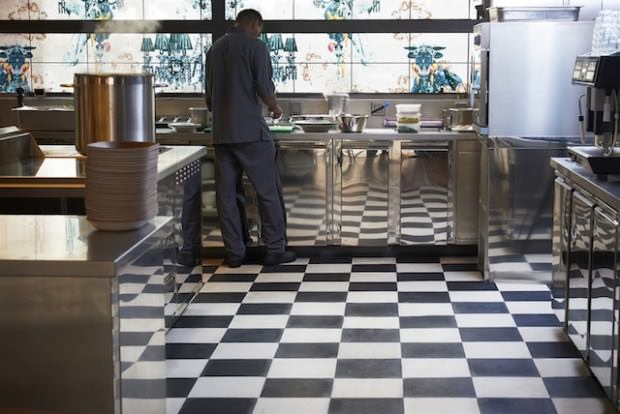 In the kitchen will be chef Yannick Papin, who helms the restaurant Bon. The menu is described as classic Parisian dishes revisited, at prices that range from €20 to €60.
Philippe Starck has insisted that the restaurant must turn out food that is “real, friendly, as organic as possible -and absolutely healthy.”

Next time in Paris, don’t hesitate to warm you heart and body at My Cocotte, the perfect stand representing the art of living in Paris!