[wide]http://www.youtube.com/watch?feature=player_embedded&v=bCU31SU-TNA[/wide] For its 2012 Holiday Collector’s Series, Lacoste has commissioned the Campana Brothers to re-imagine its iconic polo.

This is the second time Lacoste has worked with the duo from Brazil.

Back in 2003, while exploring new forms of upholstering, Fernando and Humberto Campana created a technique of rolling together different sorts of materials.

“Sushi” started off as a nickname but soon became the title for the collection, which encompasses chairs, sofas, tables, puffs, buffets and objects.

The explanation behind it is that for Brazilians any Japanese food is sushi, and the wrapped and rolled aspect of the materials reminded the designers of that typical food.

The arrangement of colors and textures of the “Sushi” has since become a Campana trademark. 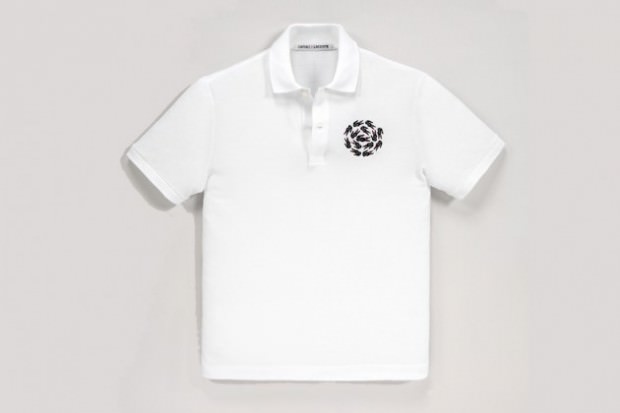 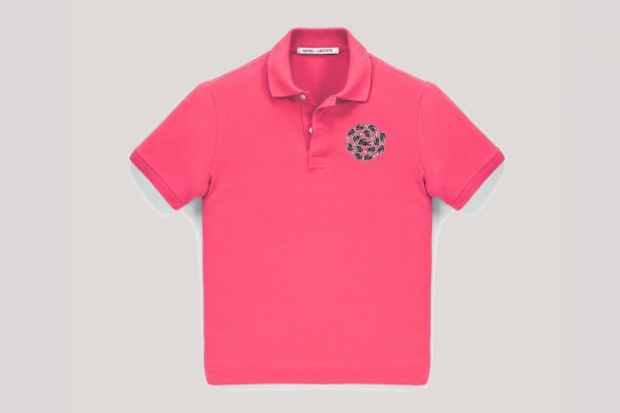 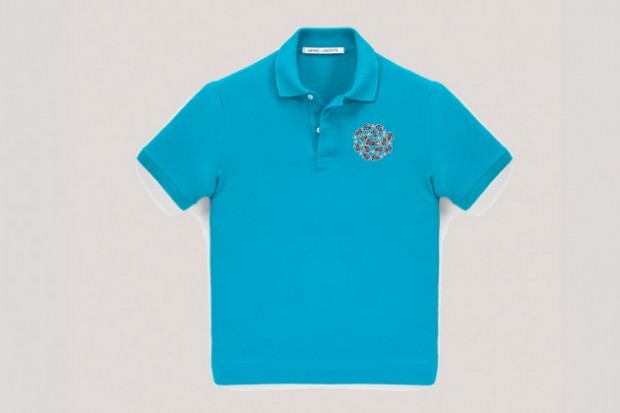 The transposition of the swirls for the Lacoste Holiday Collector’s Series #7 was a natural step: the composition of crocodile emblems arranged into a spiral becomes a playful interpretation of Campanas’ sushis.