As I was in the forest, I just saw a very weird spectacle! 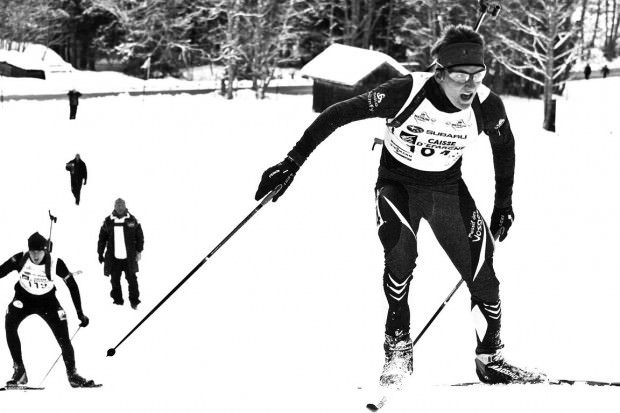 Guys chasing each other on cross-country skis, with a rifle on their back. 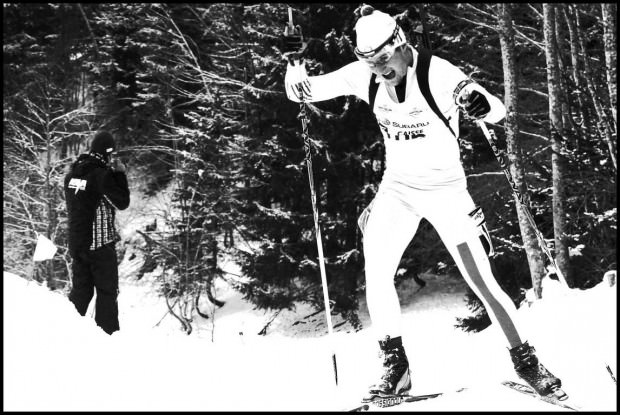 They seem to be very fired up. 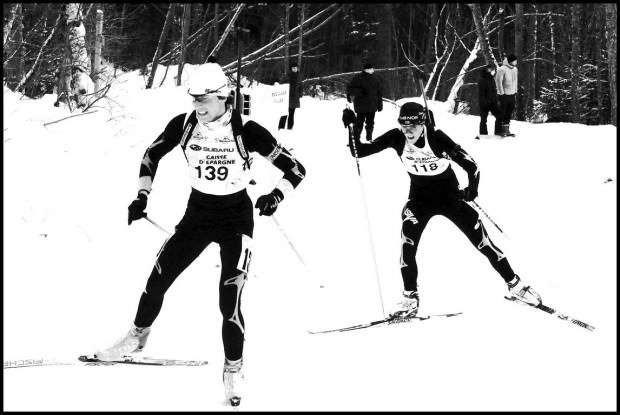 I was about to call the police, wondering what’s going on. 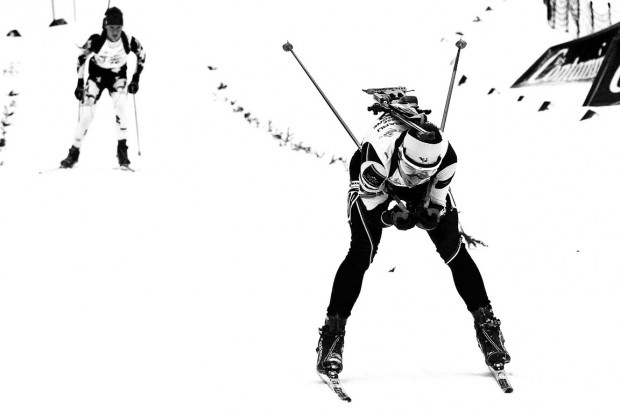 After a while I understood that it was a race! 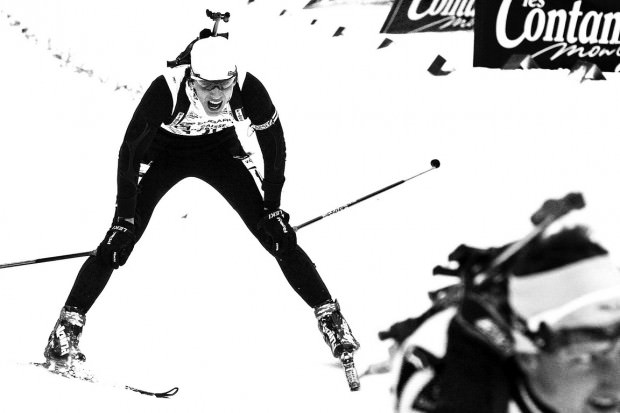 The aim seems to be to ski as fast as possible and in some places to shoot at fixed targets. 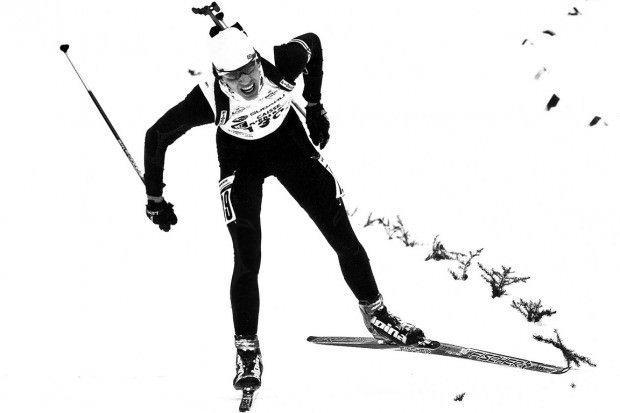 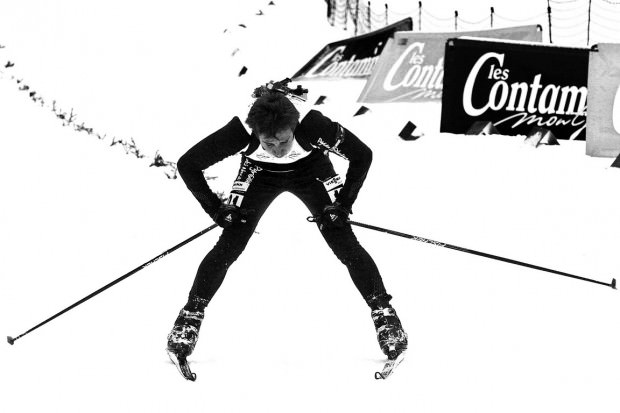