The Sony Xperia T is the official phone of the last James Bond. This Xperia is a great high-end device, with a dual-core 1.5GHz processor, 4.6in HD display and 13-megapixel camera. 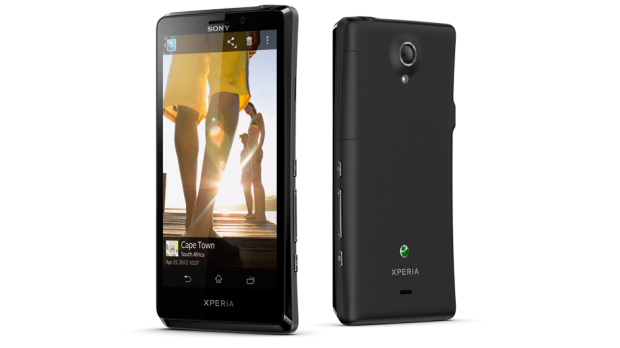 Really stylish, rejecting the angular lines seen in the Sony Xperia S, the Xperia T instead opts for a more textured rear and curved edges. Its design is sexy which also means it holds in your hand just right with its weight distribution. Not only that but its made of a mild rubber which adds grip and doesn’t get thumb marks all over it. This also acts as a shock absorber if dropped… You can choose between different version of the handset: two-tone sliver and black or all-black. 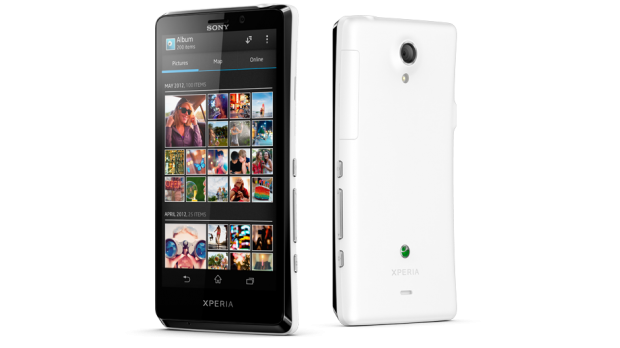 Sony has used on-screen buttons rather than physical ones, meaning the 4.6in LCD display takes up the entire front face of the phone. It’s a beauty, thanks to the 1,280×720 resolution and Sony’s own Bravia mobile engine display tweaks which improve image and video playback by sharpening pictures, increasing contrast and removing digital noise. It works brilliantly, rendering text sharply, giving icons a crisp appearance and really showing off your photos. Outdoor visibility is great too, especially compared to the iPhone, again thanks to Sony’s Bravia technology. 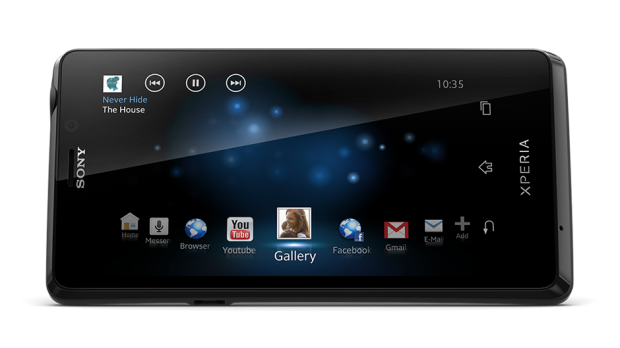 The entire unit is sealed, so there’s no way to remove the battery, but there is at least a MicroSD card slot next to the MicroSIM card slot for future expansion if you use up the 16GB of internal storage. About the battery life, Sony claims it’s good for seven hours of talk time, 16 for music playback or 400 in standby.

As we would expect from a Sony smartphone, the camera is easily one of the Xperia T’s highlights. Did you know that iphone camera is made by Sony? The Xperia T has Emor sensor for good low light results and more megapixels. Even more megapixels don’t always count as better but in conjunction with the Emor sensor and the usual high quality standard of Sony camera this will keep up with or beat any rival other than a Nokia. Launching in around a second, either from a hard press of the shutter button or a swipe from the lock screen, the 13-megapixel sensor can take superb pictures and is also equipped for Full HD video recording at 1080p. The sweep panorama mode first seen in Sony’s NEX compact cameras makes an appearance here and the results are impressive. 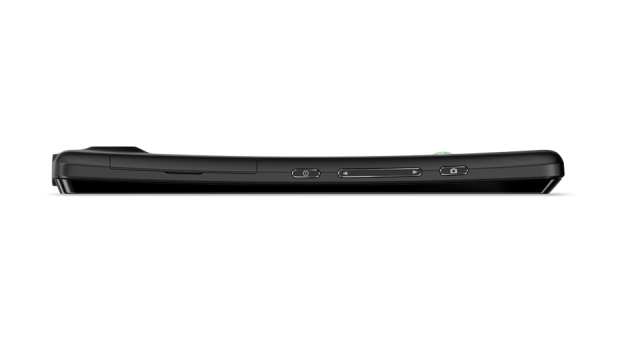 The various tweaks made to the stock Android interface are refreshingly minimal, with Sony instead concentrating on its widgets and pre-installed apps. Timescape makes a reappearance and is heavily integrated with Facebook, letting you swipe between status updates on the homescreen. The TrackID service lets you identify any piece of music, Sony Select suggests apps, music and films to try, Movie Studio is a fool-proof way to edit video clips and WisePilot provides turn-by-turn navigation.

The Xperia T feels like a flagship phone and it is unquestionably fast. It felt incredibly snappy in everyday use as well, even when all five homescreens were filled with widgets. 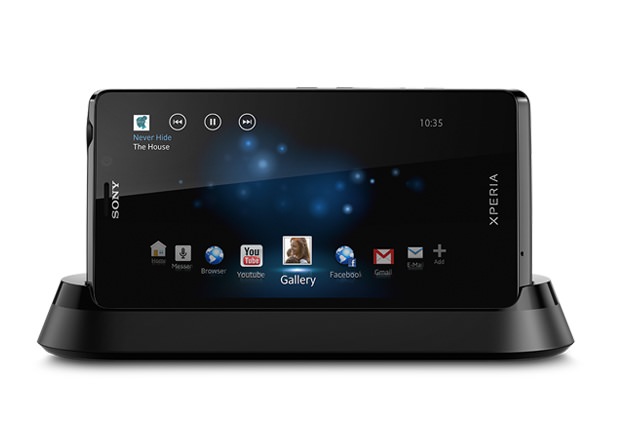