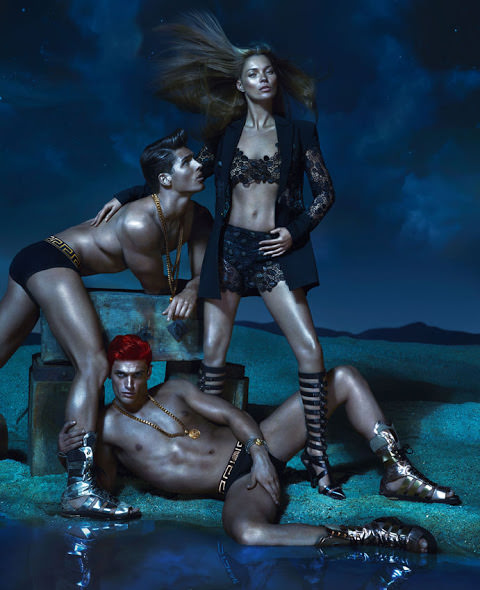 Discover the new Versace SS13 campaign by Mert & Marcus starring none other than Kate Moss alongside Daria Werbowy and Joan Smalls. Iconic to say the least! I love this collection and campaign with Gladiatorial and Hellenic inspirations. Colors are beautiful, scenes are really iconic and it’s really fresh and idyllic.

Donatella Versace says, “To have three glamorous and iconic women like Kate, Daria and Joan in one campaign is not an easy feat. Mert and Marcus really outdid themselves, each image is composed like a work of art.” 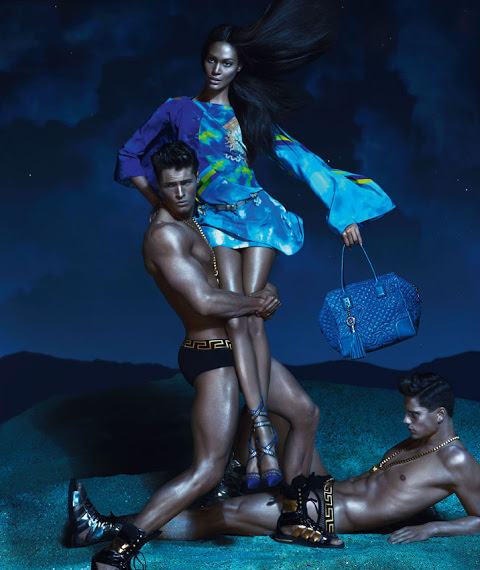 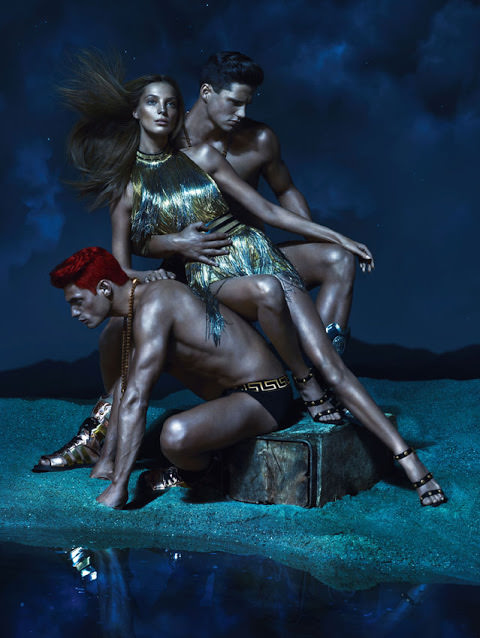 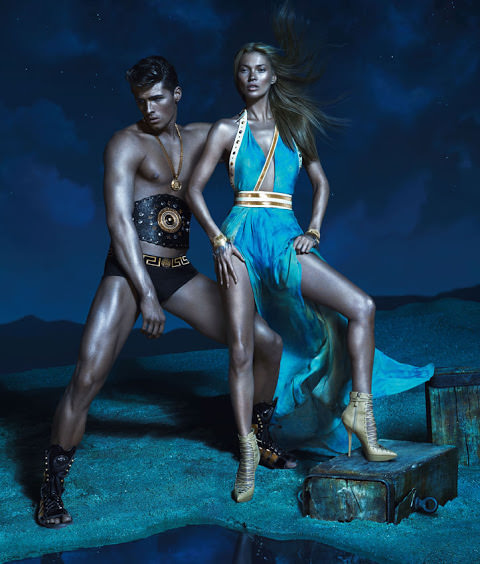 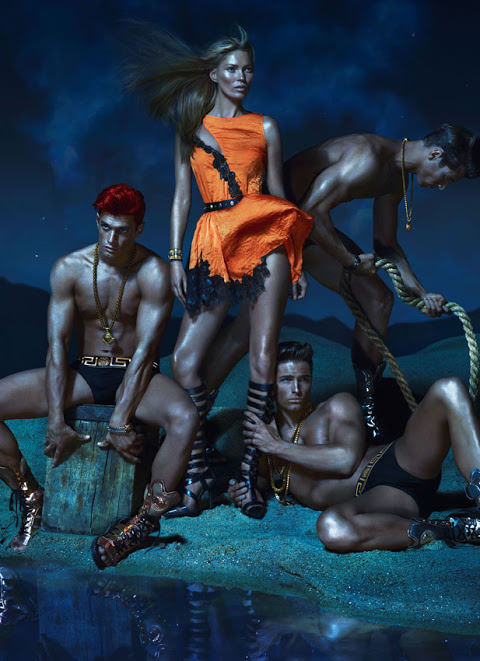 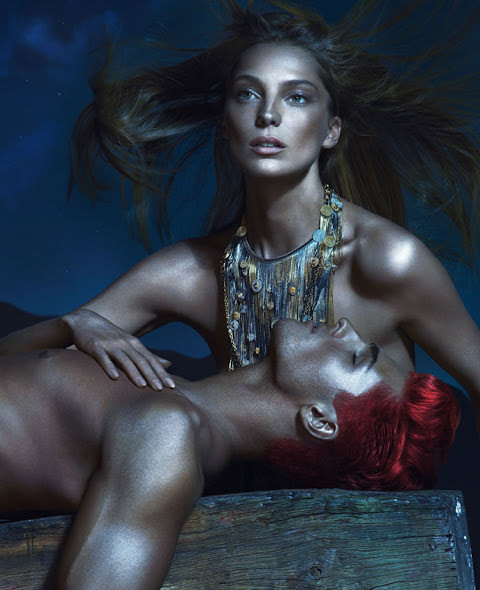 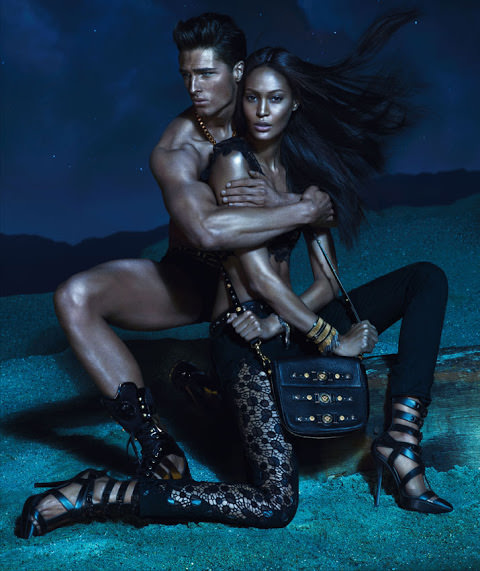 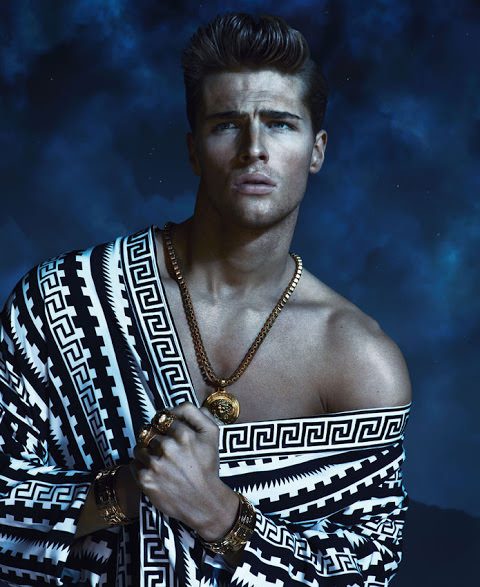 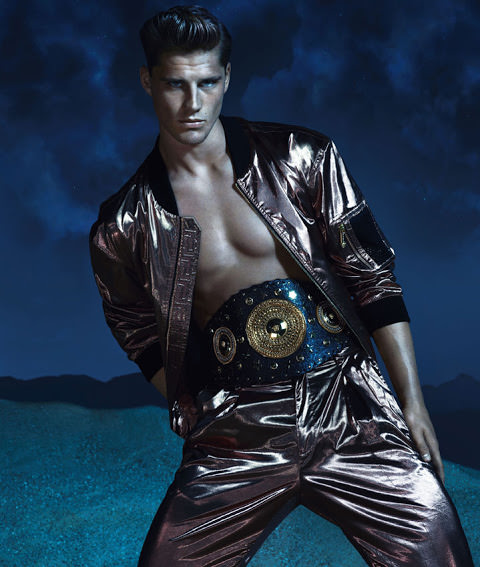 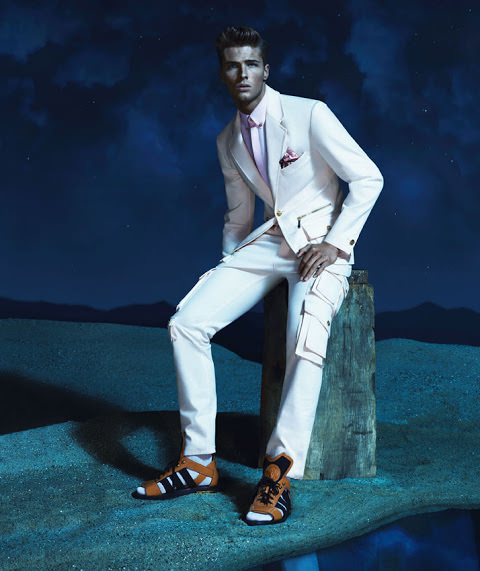