[wide][/wide] Santigold has released the official music video for her track “Girls” this week. She wrote this song exclusively for the eponymous HBO series. Directed by Weird Days and shot in New York City, the video features a wide gamut of the female variety all lip-syncing to the cut; from old ladies to laughing babies, everyone gets a little sassy screen time. 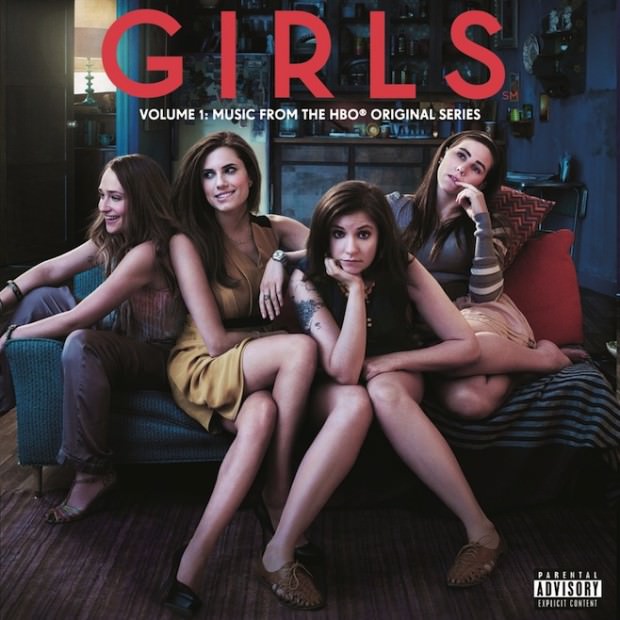 Along with Santigold’s rallying new anthem, the compilation includes tracks from Robyn, Belle & Sebastian, Fleet Foxes, Icona Pop, and Michael Penn’s “On Your Way”, which soundtracked the season finale’s closing scenes. So, if you’re looking to bring a taste of Brooklyn to your own home parties, here’s your got what you need !

Girls returns to HBO for its second season on January 13th.