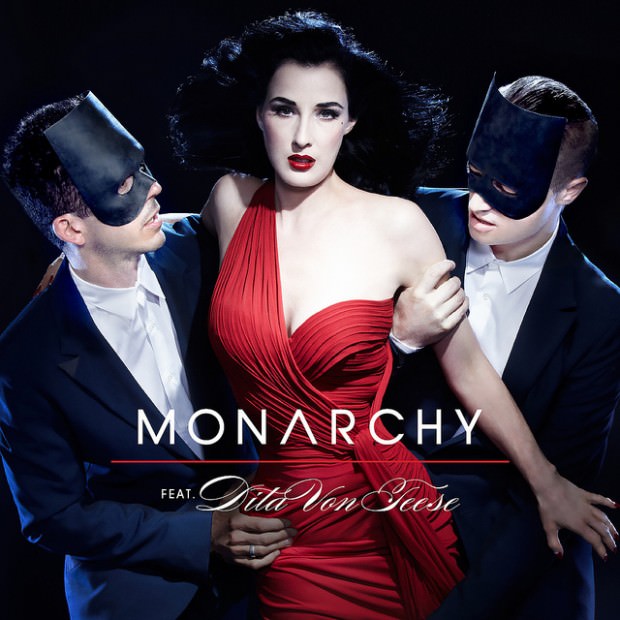 Dita plays a bored housewife who is seriously yearning for some passion. She finds that – and so much more – in the world of fantasy she builds in her mind. Video directed by by Roy Raz.