At the moment the biggest players in the smartphone market are Apple and Samsung with millions of consumers clambering to get hold of their handsets, but in the meantime BlackBerry maker RIM has had to watch its market share dwindle away. 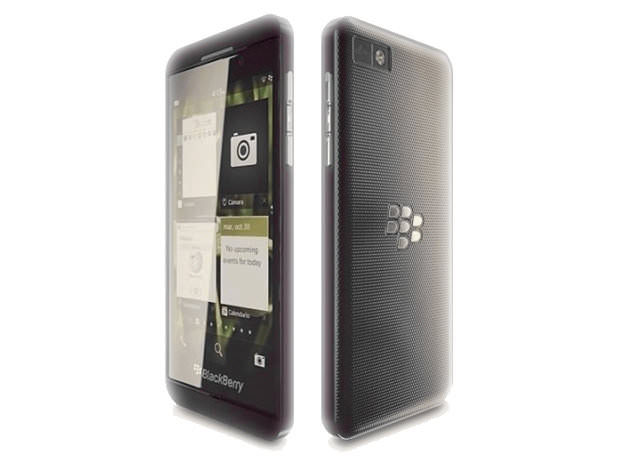 Apparently, the Blackberry Z10 will be a great phone and will be launch at the end of January. The confirmed specs give it a dual core processor in the 1.5 GHz range, a 4.2 inch screen with decent pixels, 2GB RAM and 16GB storage and a standard 8MP back camera along with a wimpy 2MP front camera, though it will support 1080p video recording.

The design of the BlackBerry Z10 certainly seems to bring the platforms hardware up to the modern smartphone age, and the handset is slightly larger than the iPhone 5, and is heaver by about twelve grams. The rear of the smartphone features a removable back that provides access to the 1,800 mAh battery pack, as well as the microSD and micro SIM cards.
Will you be considering the BlackBerry Z10?

Image source: Blackberry
Written by: Frederick Boutry on January 22, 2013.
Tags from the story
blackberry Z10
Facebook Twitter Pinterest
Google + LinkedIn Email
Written By
Frederick Boutry
More from Frederick Boutry
These days, if you want to make an SUV stand out, you...
Read More