60 years of FRED PERRY would never be enough, so this was meant to happen and that feels good.

Simple & essential. They have compiled a list of the most loyal fans from the music & fashion industry but from the world of sports as well, sent them a reproduction of the original 1952 Fred Perry shirt and actually asked them a depiction of their vision of things on it.

A quite personal and mostly symbolic message of each and every famous fan on the most worn polo shirt ever.

Since we are Belgians and maybe a bit proud about all the natural born talents here, we chose to show you how designer Raf Simons and photographer Pierre Debusschere did it.

The 1952 Fred Perry polo shirt as seen by Raf Simons 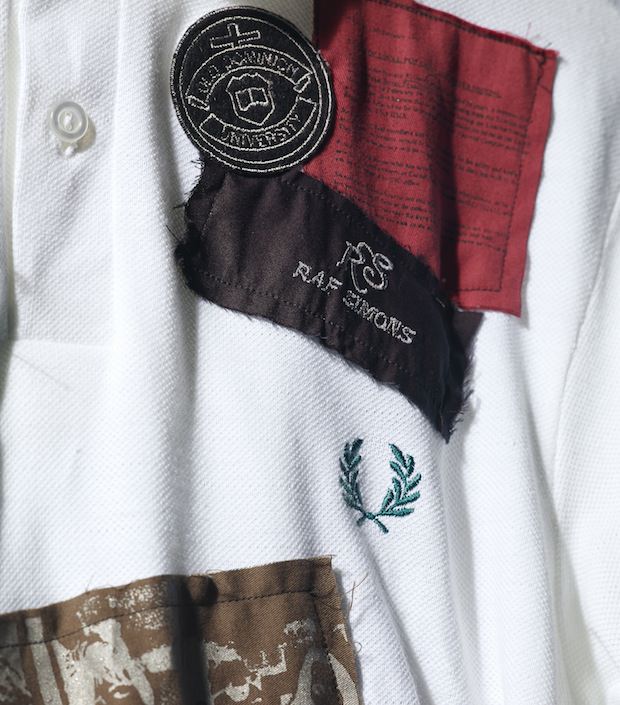 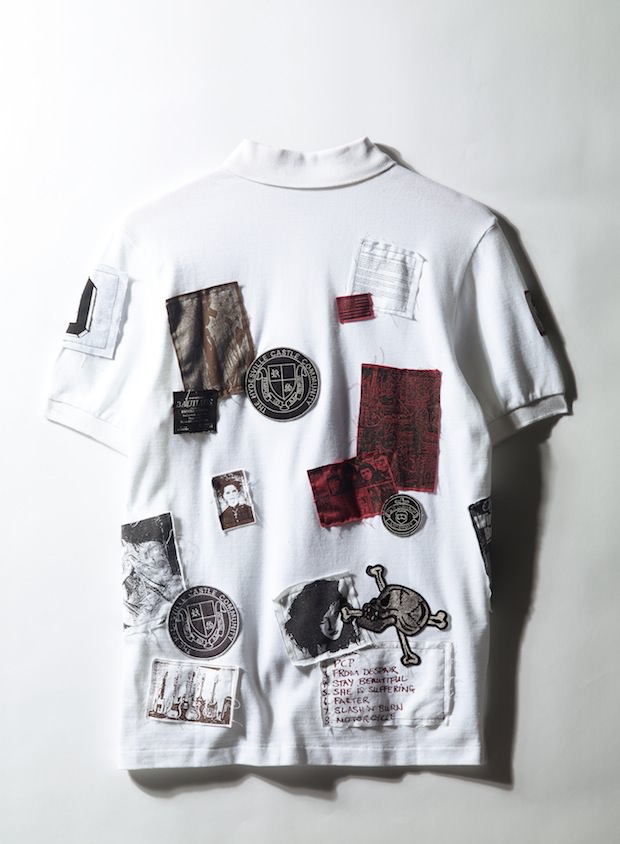 The Fred Perry polo shirt as seen by Pierre Debusschere 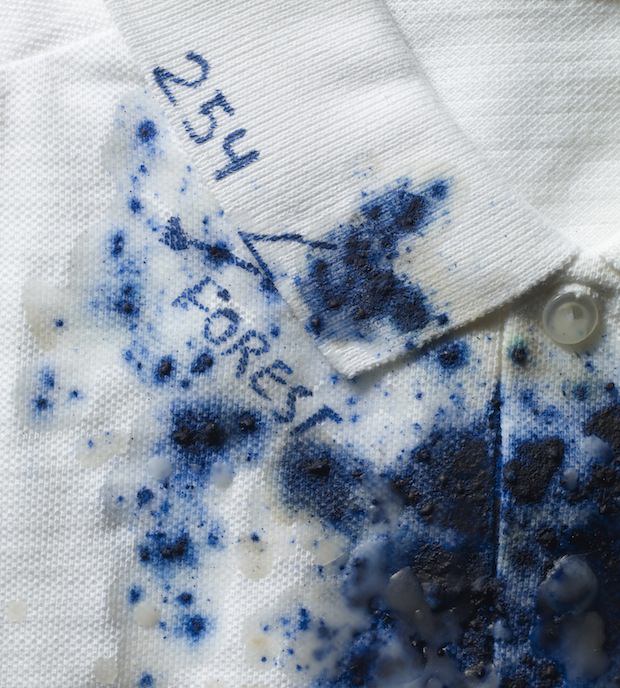 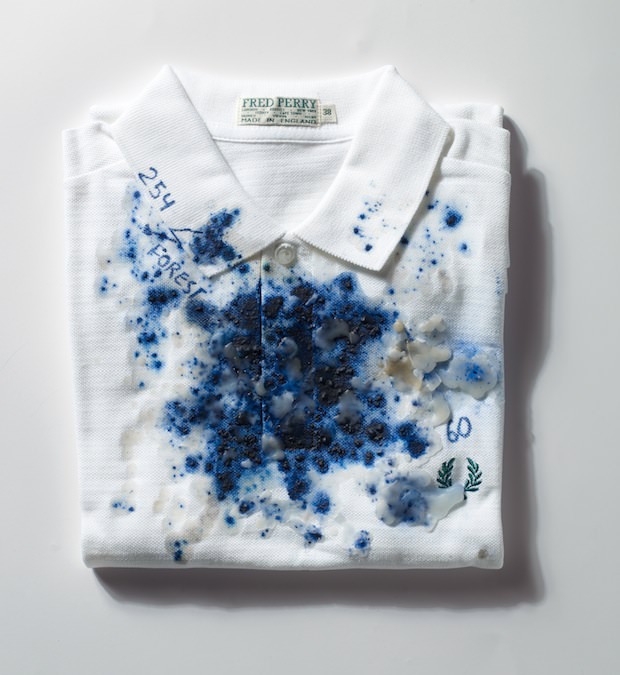 For your agenda only… The first 20 customizations will be presented exclusively at Dover Street Market in London on January 26, 2013. An auction will follow during the year and all proceeds will go to the Amy Winehouse Foundation.