The United Colors of Benetton is blazing a bright trail across the spring/summer 2013 campaign scene, as these first-look images prove.

Famed for its politically charged advertising, Benetton’s new shots – to celebrate its United Colors of Diversity collection – bring things back to basics, with nine ‘faces’ embodying nine key colors for a brand that built itself on just that: color. 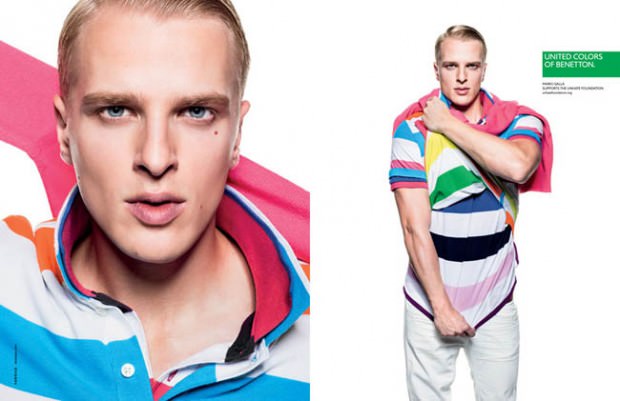 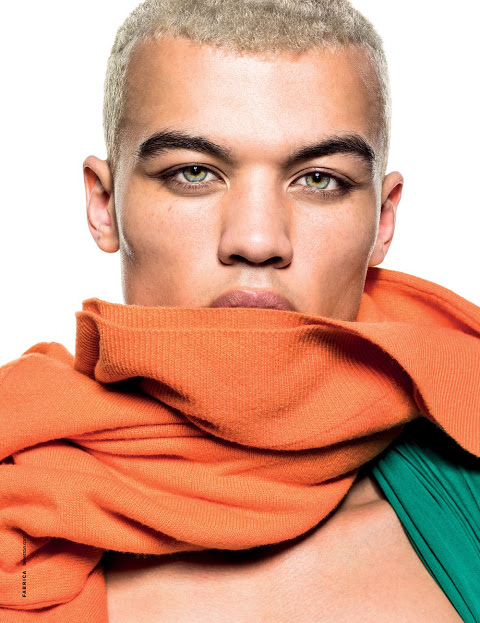 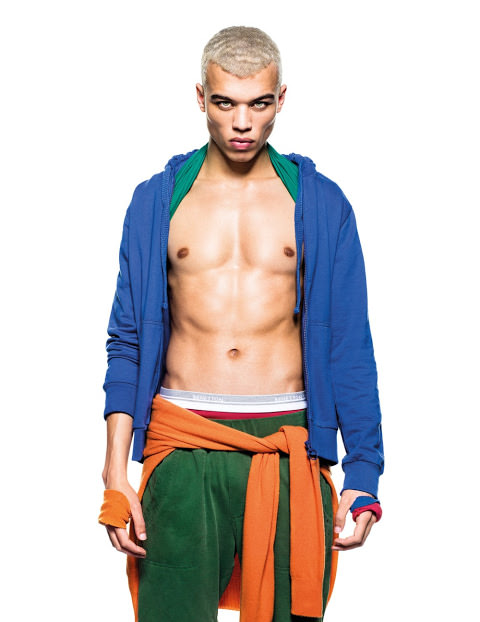 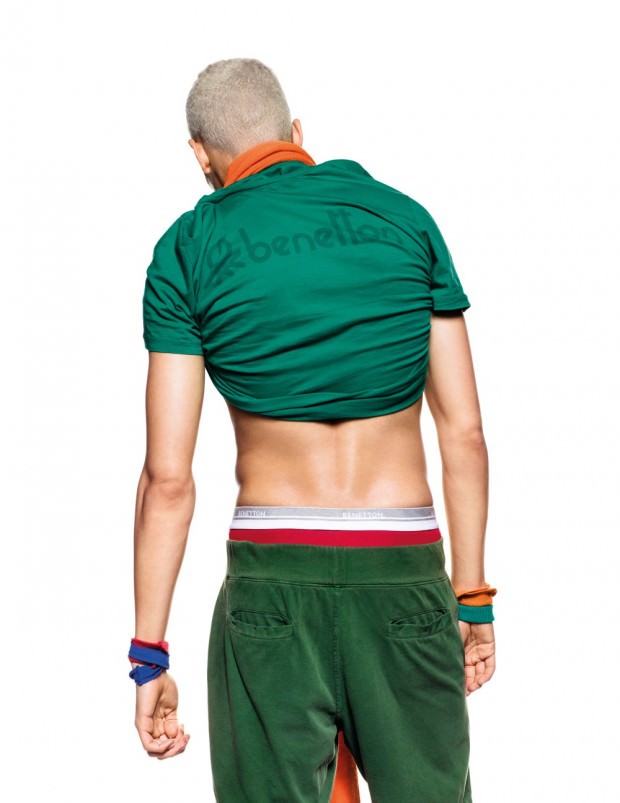 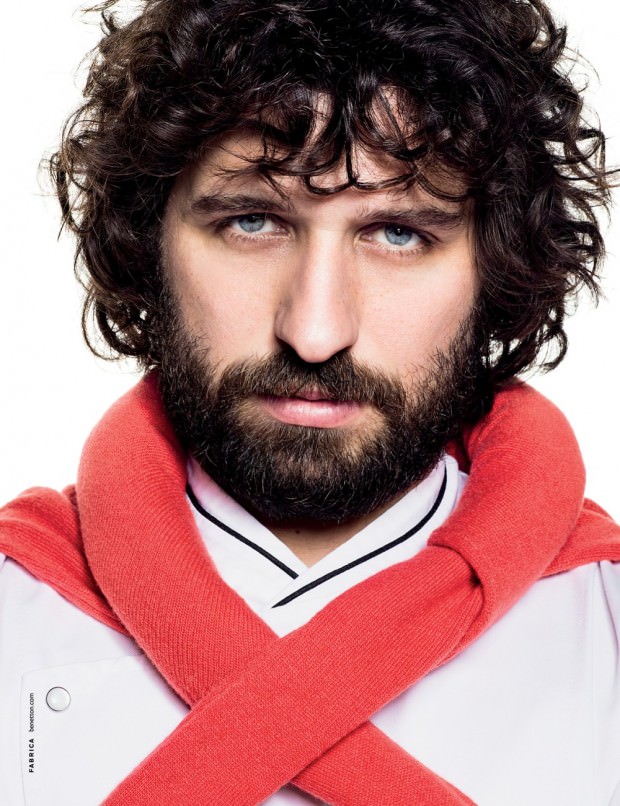 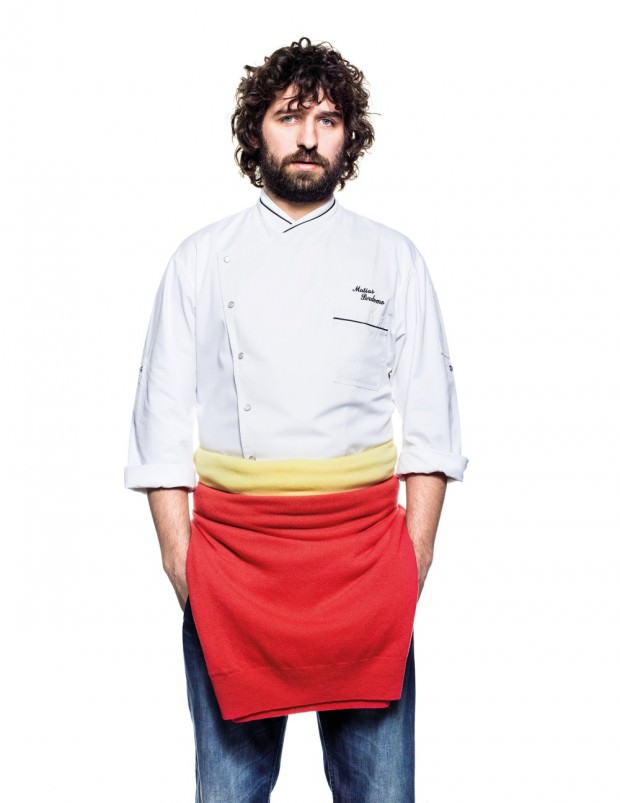 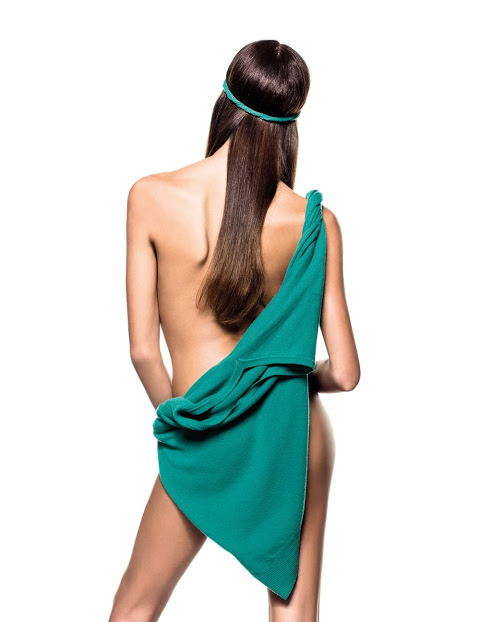 In total, nine major ambassadors for style and life – personalities who have distinguished themselves for their multiculturality, cosmopolitan spirit and social commitment – “talked” to the camera about their interpretation of color, the chromatic mirror of the talent and personality that have placed them in the limelight around the world.

A limited edition T-shirt featuring the campaign images will be sold internationally to raise funds for Benetton’s charitable UNHATE foundation.