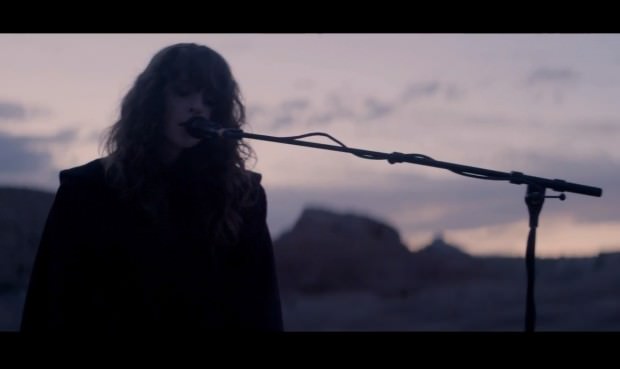 In making this 27-minute short film, the members of Beach House spent a night traveling to a bunch of different breathtaking locations in Texas to perform four different songs from their 2012 album Bloom. It’s absolutely gorgeous! Watch it!