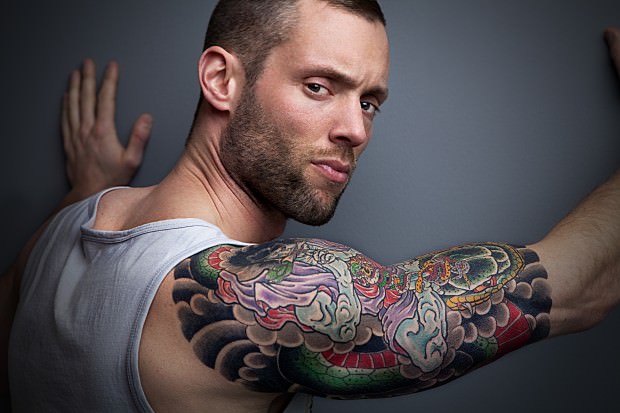 [/wide]Hi is a Swedish dj & producer living in Stockholm. His collaborations include big names (He collaborated with the biggest already) such as Ivan Gomez, Micky Friedmann, Said Ali, Phil Romano…

It’s one of the most talented dj’s that we ever met, faithful to his style and music!

Even though he is all the way up in the north of Europe, he has that south feeling rhythm, that “Clubbing dj” image written all over him. For that reason, he was one of the first names on the list to dedicate an exclusive GUSMEN podcast.

He started his Dj career in 2005 when he began to play at Rio the biggest gay club in Stockholm at that time. After that he left, he continued having residencies for Clean group (Stockholm) and soon also resident for Wonk in Malmö & Copenhagen.

It’s only in 2010 that he found a real home, at Zipper, where he became resident until today for the best gay club in Sweden

His style of music is a rhythmic mix of tribal, tech house, vocal & progressive, mixed (brought) in a very sensual sexy way (of mixing).