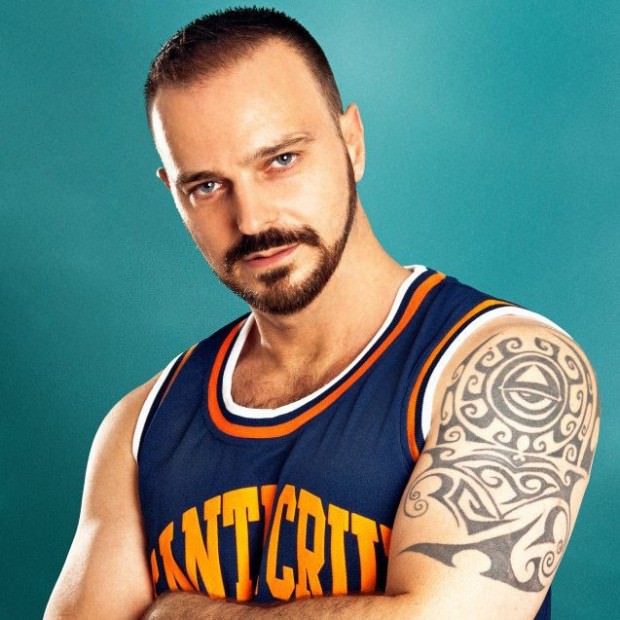 He surrounded himself with music at an early age. Not only as a a radio Dj. but also with various positions in a number of record companies. Soon he got the taste for not just DJ-ing live, but also engrossing himself into the recording studio. A few of his released hits are “Mystery Luv” “U Can Change” “Behind The Eyes” “Coming Up”, etc.

His CV is quiet impressive. The main focus was being dj in Italy and Spain of course. In Spain he played at Fascination, Odarko Club, Into The Tank, StrongMatic, Bear Factory, & Ursus Planet. Italy got to know him during his sets at places like Hub, The Block, Gorgeous I Am & Gay Village The Farm, Hero club…

His popularity and success enlarged soon to the festivals where he featured as one of the biggest Spanish clubbing producers in Spain, Such as Long Vehicle Week, Loveball, the massive Matinee Circuit Festival 2009, 2010, 2011,2012 in Barcelona. That exposure opened up all frontiers and got him to play for Beartastic, Megawoof, Club Rapido, Zurich ¥s Selection and the Absolut event, S-Clash pool Party in Athens, and many more.

Nacho is leading his own production studio/label, together with Ivan Gomez (another successful and talented dj, featured also by GUSmen), a new tribal & progressive house music label, Guareber Recordings. Which will see not only his, but close associated productions released. Releases that make their way through the clubbing scene in Spain and beyond.

But the main goal of Nacho is to make his work known to the large public, to make them float and feel the message that he tries to get across, playing in front of packed crowds in Barcelona, Madrid, London, all across Italy, Belgium, Brazil, Mexico, Russia, Germany and France.

So it’s not surprising that GUSMEN asked him to flatter us by dedicating an exclusive podcast for GUSMEN, which he kindly accepted. His style is full of tribal house beats, combining tech-house & progressive sounds.

Sounds which are incredibly addictive and real dance challenging once you start listening.

Nacho and GUSmen are releasing his exclusive dedicated podcast Vol.16 , on Monday 18th of February.