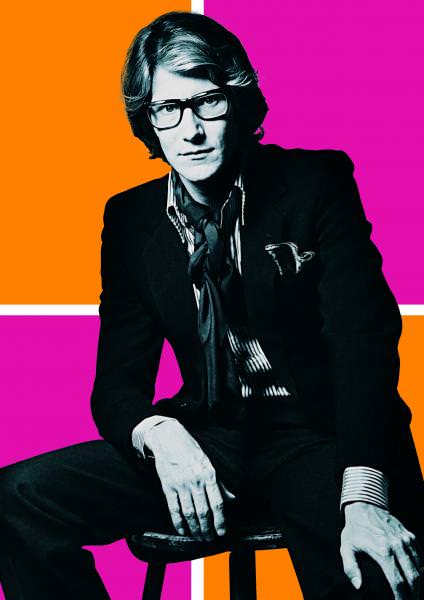 The Yves Saint Laurent, a visionary exhibition opened on 30 January 2013 in the ING Cultural Centre, Place Royale in Brussels.

This exclusive exhibition shows how Yves Saint Laurent’s designs and concepts have radically changed the world of fashion, turning it into what it is today. The exhibition focuses on the visionary power of this flamboyant designer.

In the 60s and 70s, Yves Saint Laurent expressed the upheavals of society in haute couture. The changes he introduced into the traditional representation of the social body and into the codes of feminine and masculine seduction form the basis of contemporary ways of dress.
Saint Laurent placed style, attitude, and seduction above the tyranny of trends. For the traditional injunctions of fashion, he substituted open suggestions, ones in phase with life, movement, and the new role occupied by women in society. As he said: ‘My weapon is the gaze I bring to bear on my era’. 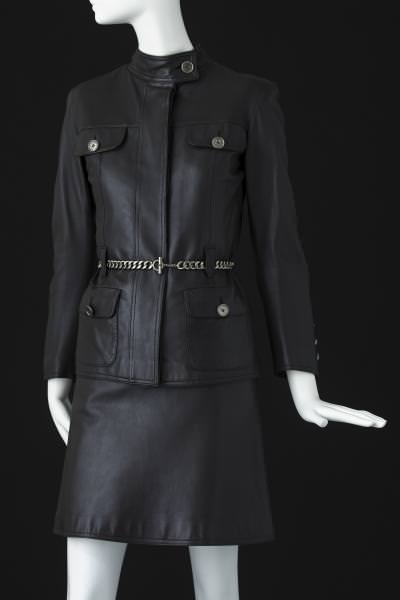 This exhibition proposes a tour through the reciprocal dialogues between the visionary Yves Saint Laurent and the atmosphere of the era he observed and expressed in new dress attitudes. Yves Saint Laurent – A Visionary invites you on an unprecedented exploration of his singular aesthetics. 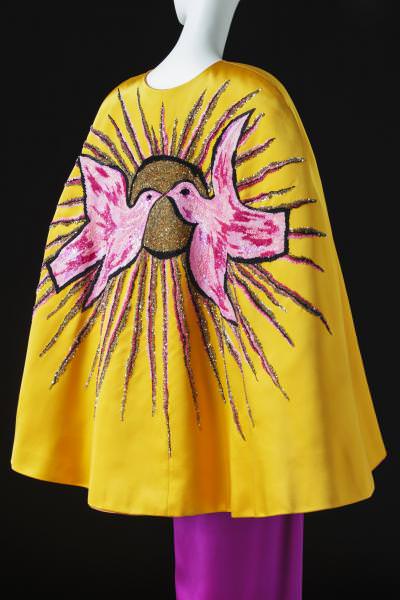 A selection of a hundred haute couture and ready-to-wear styles as well as many – mostly unpublished – documents shed new light on the origins of these revolutions in style. Visitors are led along a thematic course, illuminated by a contextualisation of Saint Laurent’s oeuvre, to discover the singularity of his design, his forms, his materials, his colour palette, and his conception of ‘democratized’ haute couture.

Archives, sketches, design boards, canvases, patterns, displays of finery, samples of embroidery, magazines and press articles shall – exceptionally – leave the storerooms of the Fondation Pierre Bergé-YSL in order to shed light on the alchemy of his style. His magical formula is revealed here in a collection of haute couture, whose culmination marks the transformation of the designer’s vision into three-dimensional objects. 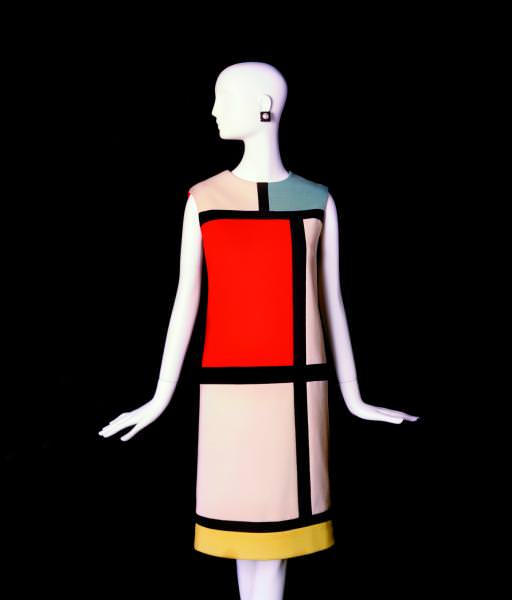 Laurent was at the forefront of a genuine revolution and gave women an exceptionally strong, purposeful, feminine and above all, modern aura. He dressed liberated women who worked, travelled and claimed their place in the changing world. 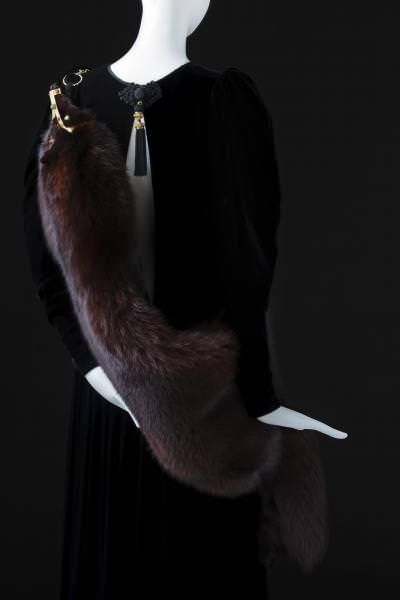 An informative and richly illustrated visitor’s catalogue has been produced for the exhibition. Yves Saint Laurent, a visionary provides an exclusive opportunity to admire the full glory of items that would otherwise never have left the conservation rooms of the Pierre Bergé – Yves Saint Laurent Foundation. 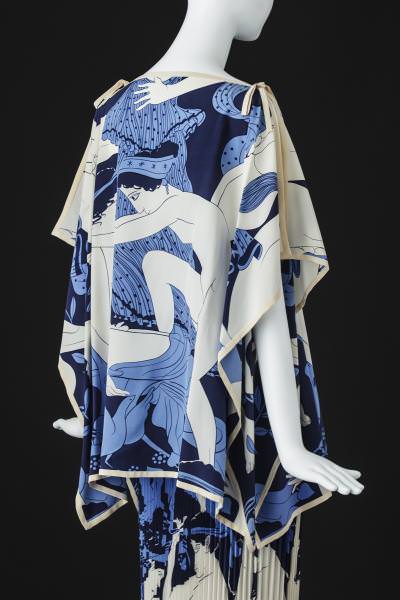 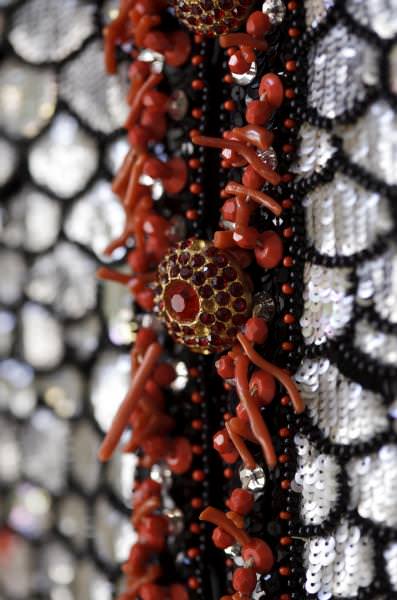 The ING Cultural Centre is easy to reach by public transport and is within walking distance of the Central Station.