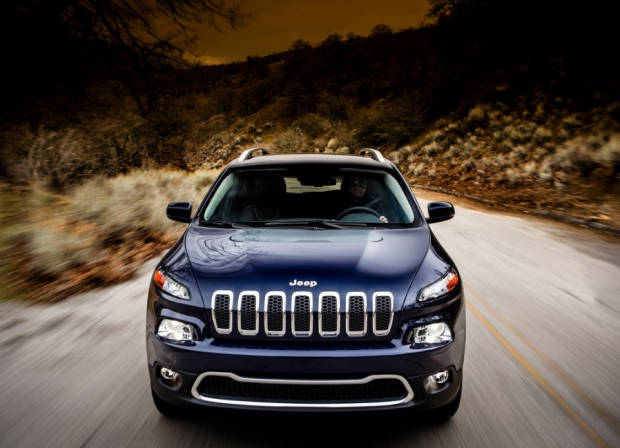 [/wide]Big changes are in store for the Jeep brand! Jeep has revived its lauded Cherokee nameplate after more than a decade. The name is instantly recognizable as the most capable and versatile mid-size SUV in the world. 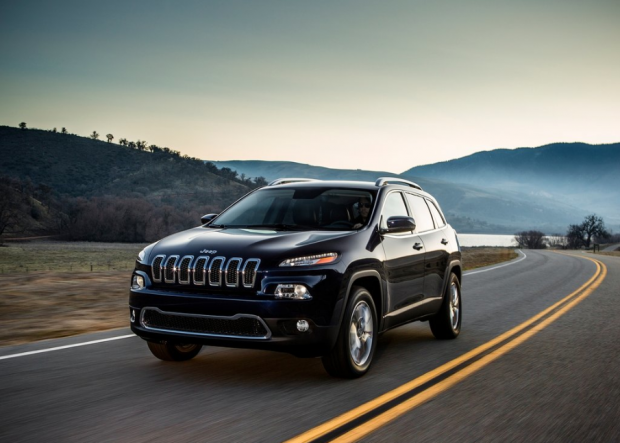 The new Jeep Cherokee arrives for the 2014 model year and makes its debut in March at the 2013 New York Auto Show.

The automaker promises its new Cherokee is a “no-compromise” vehicle and should offer best-in-class capability and exemplary on-road driving dynamics. Jeep also states that its new Cherokee will deliver fuel economy improvements of more than 45 percent versus the outgoing model.