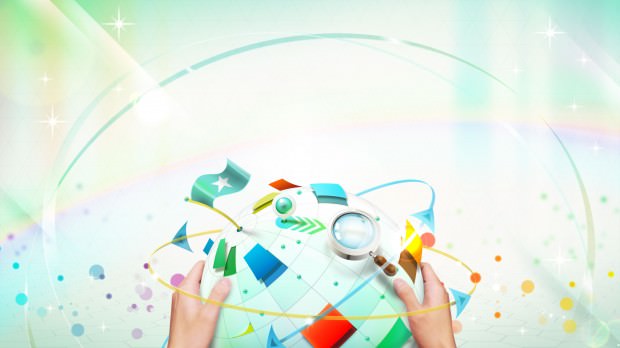 This new application allows users to travel the world using their Wii U GamePad controller. It offers the map data and 360° panoramic Street View images gathered by Google for a unique form of virtual exploration.
Jumping to a location is easy : you can use the GamePad touch screen to type in exact addresses to fly to your favourite places, start exploring, or instantly travel to over 70 fascinating, hand-picked locations around the globe. 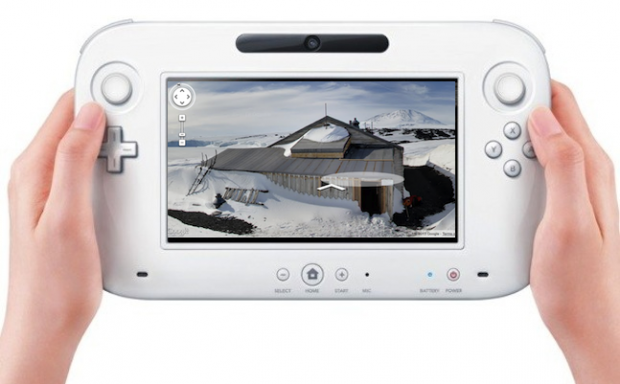 Thanks to the motion sensors inside the controller you can move it 360° to enjoy the entire view of the sights. The 360° window on the world can also be enjoyed on the TV screen in the living room. 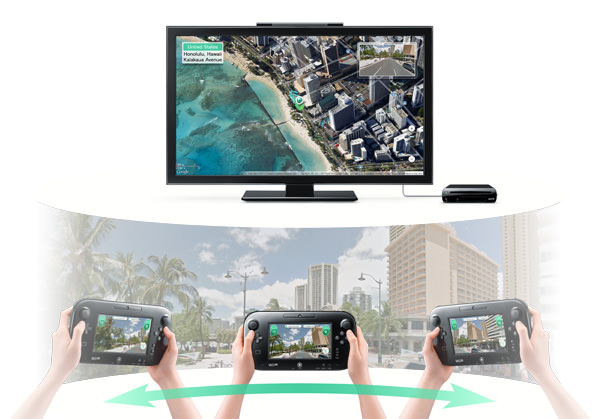 Nintendo, along with Google have released Wii Street U powered by Google as a free (limited time only) application via the Nintendo eShop on Wii U.