“Elvis who?” was photographer Alfred Wertheimer’s response when, in early 1956, an RCA Victor publicist asked him to shoot an up-and-coming crooner from Memphis. Little did Wertheimer know that this would be the job of his life: just 21 years old, Elvis Presley was—as we now know—about to become a legend. Trailing him like a shadow, Wertheimer was given unlimited access to get up close and personal with Elvis; even as the singer was seducing young women in dark hallways, he allowed the photographer to record his every move. Wertheimer took nearly 3,000 photographs of Presley that year, creating a penetrating portrait of a man poised on the brink of superstardom.
[wide] 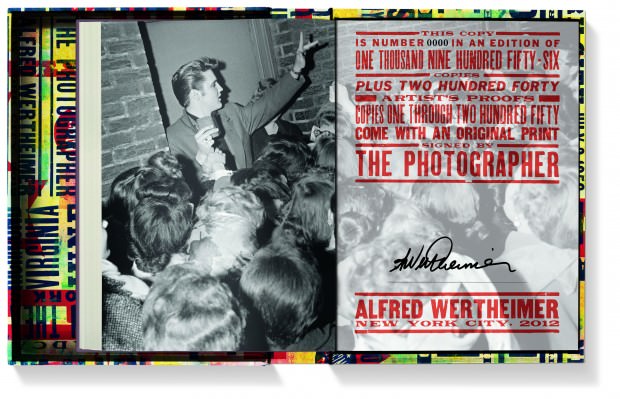 Extraordinary in its intimacy and unparalleled in its scope, Wertheimer’s Elvis project immortalized a young man in the very process of making history. (Just a month after he shot Elvis recording the “Don’t Be Cruel”/“Hound Dog” record, it became the first ever to top all three Billboard charts.) 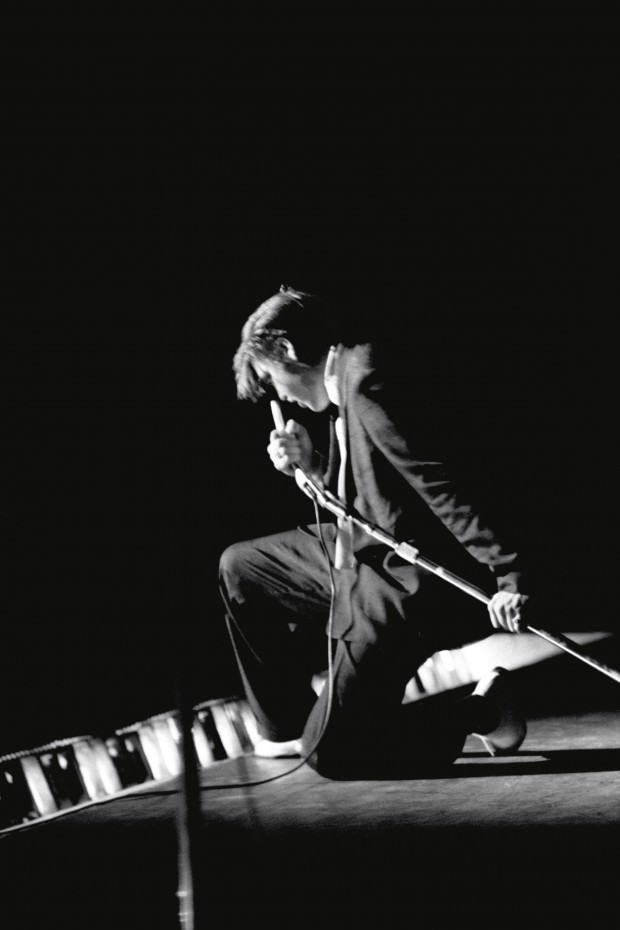 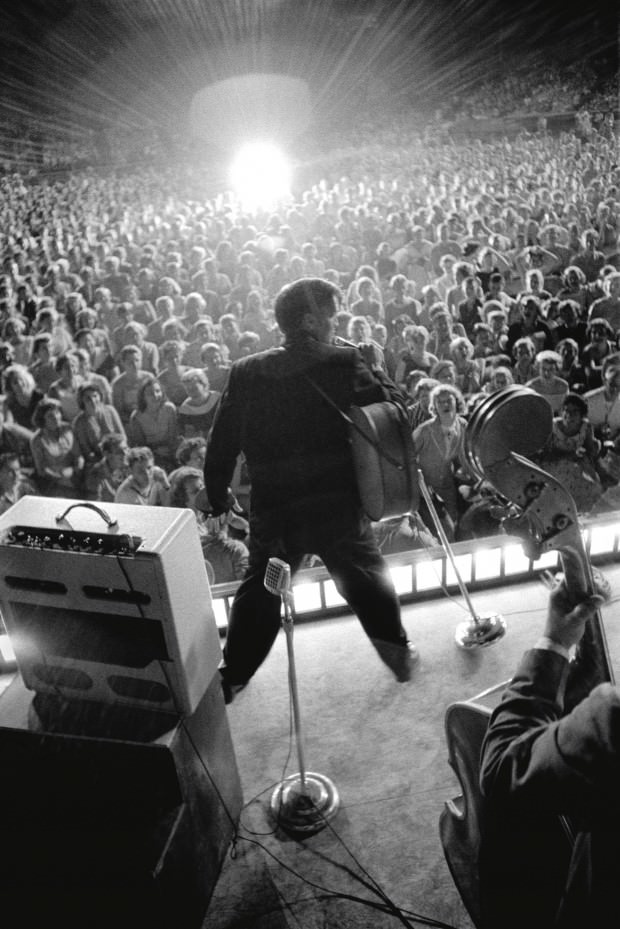 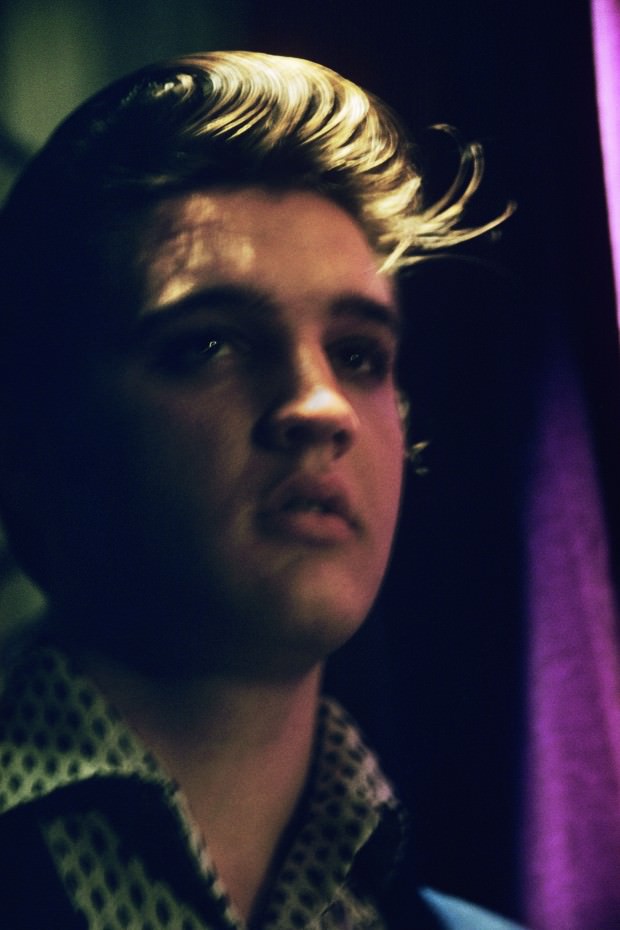 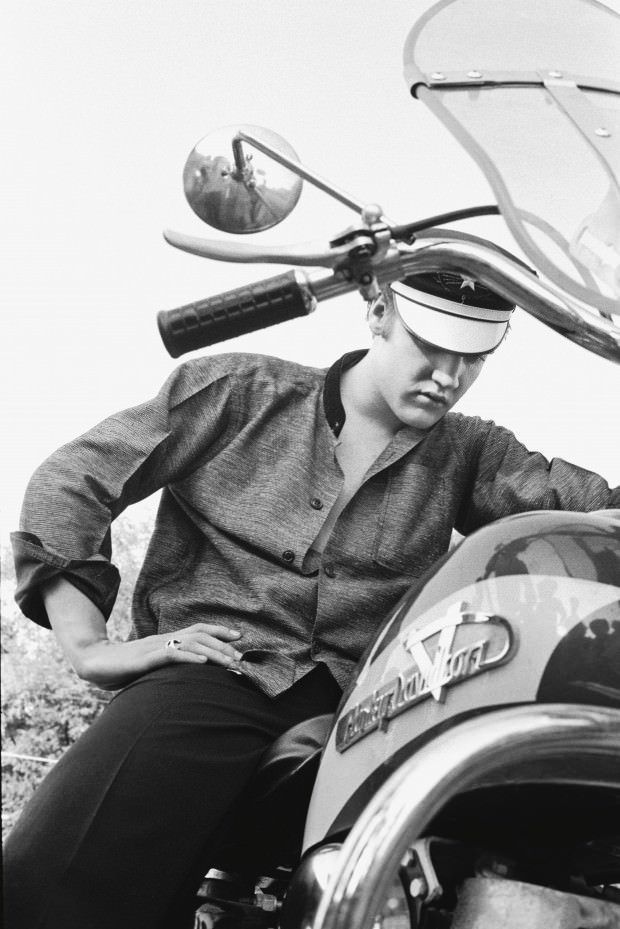 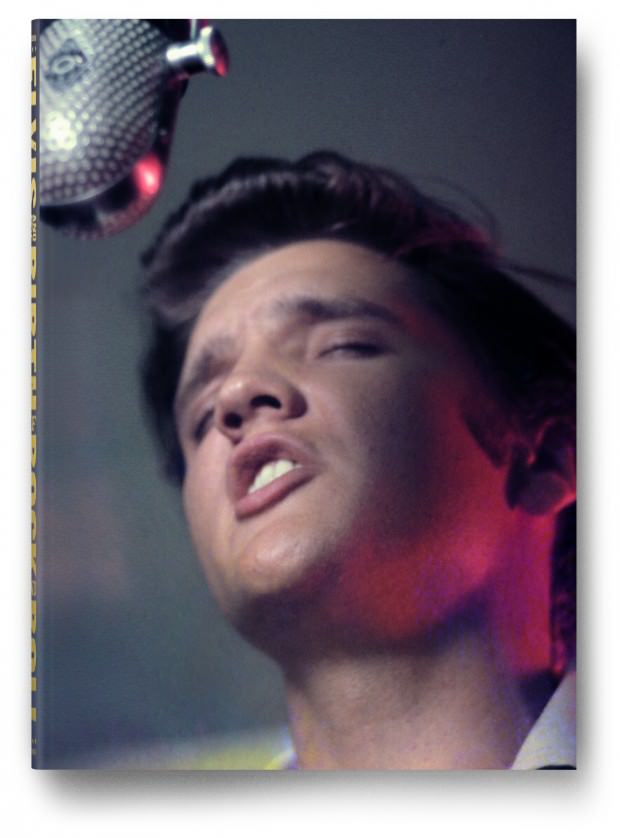 This Collector’s Edition of just 1,706 numbered copies signed by Wertheimer, brings together his most remarkable Elvis shots from 1956, along with a selection of his historic 1958 pictures of the star being shipped off to an army base in Germany. Though many of Wertheimer’s photos of Elvis are among the best known, nearly half of the photographs in this book have never been published before. Each chapter is illustrated with an original poster created for this book by Hatch Show Print, one of the oldest letterpress print shops in America. In business since 1879, Hatch printed posters for vaudeville, circuses, and entertainers on world tour in the early 20th century; and created many of the powerful woodblock images to help define the look of country music in the 1940s rock and roll (including many early Elvis posters) in the ’50s. Fans of photojournalism, portraiture, and, of course, the King himself will covet this collector’s volume.

Image source: Taschen
Written by: Hugues Demeusy on March 13, 2013.
Tags from the story
Elvis, Taschen, The Birth of the Rock&Roll, Wertheimer
Facebook Twitter Pinterest
Google + LinkedIn Email
Written By
Hugues Demeusy
More from Hugues Demeusy
You have probably asked yourself the following question many times: “Where do...
Read More