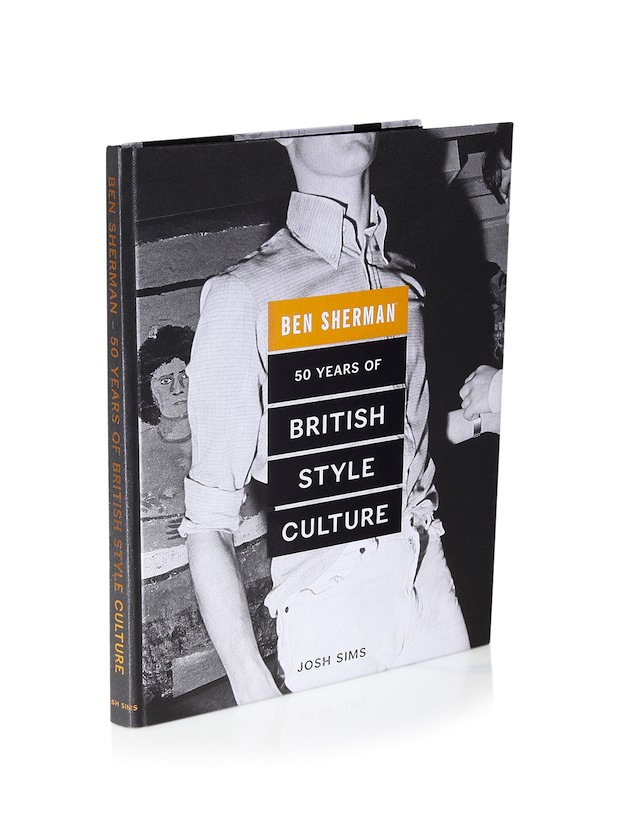 This is a celebration year for BEN SHERMAN, the clothing brand that got this style “something” going on again.
Instead of a retrospective, as it would have been expected by classical lovers, they chose to go for this brilliant initiative of a book on British style culture. It is of common sense to admit that post-war British youth has been, without them knowing at that time, perhaps the most accurate style setters of the last century and the century ahead. 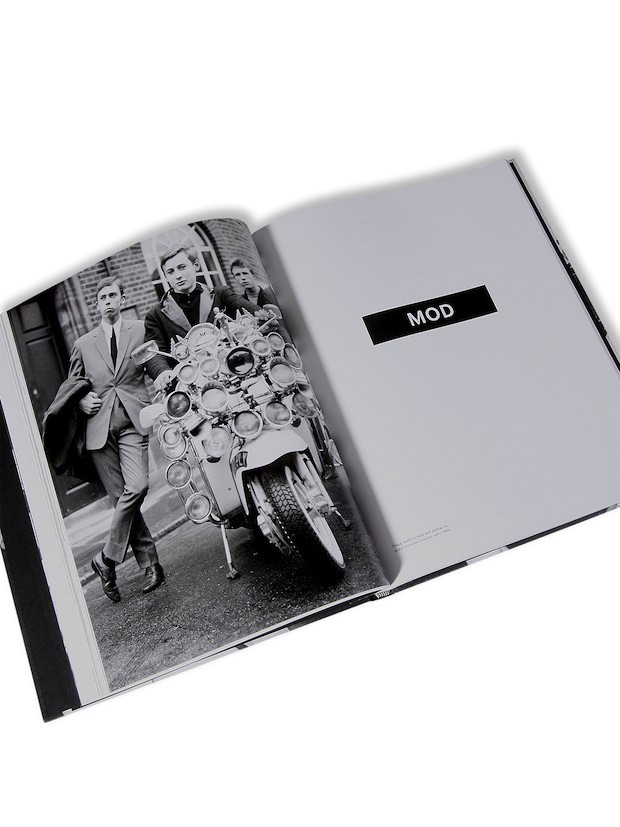 The book is to be discovered with wonderment. Every image bears heavy loads of style & attitude brilliance for “connoiseurs” but for all the others as well. Upon closer inspection, you see how Teddy Boys, Mods, Punks, Two-Tones, in the end shared common ground although dramatically leaned against one another. Ideas and ideals residing in separate worlds. One common panel, though, as to the need to stand apart from “bourgeois” society. And that makes them finally come altogether as one through affirmation. A statement of attitude. 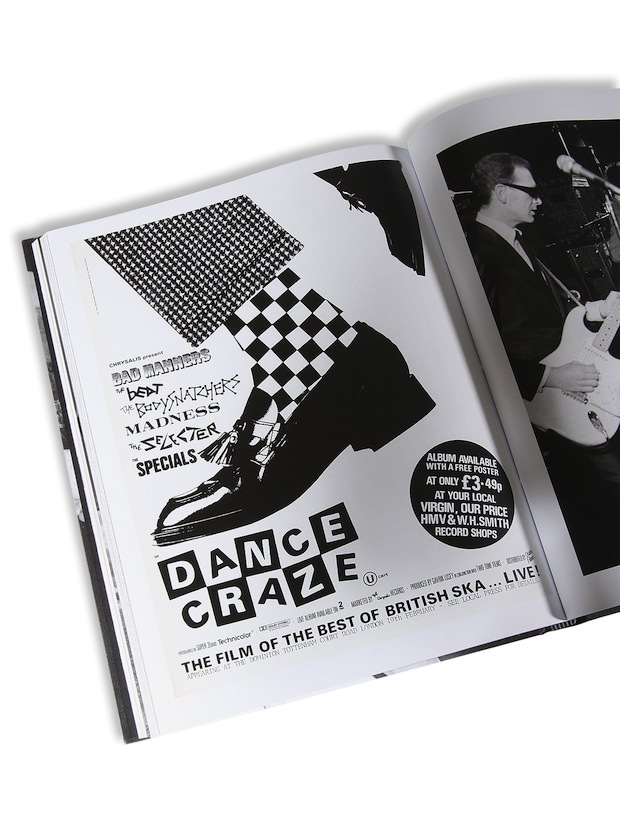 There is one more unique statement as to the British style stamina. As Mark Maidment, Creative Director of Ben Sherman, stresses, British style has “left the most enduring legacy for menswear… they strike us as constantly inspirational and worthy of frequent re-discovery”.