[wide][/wide] David Bowie has released the third video from his album “The Next Day,” writing, conceiving and starring in a clip for the album’s title track. 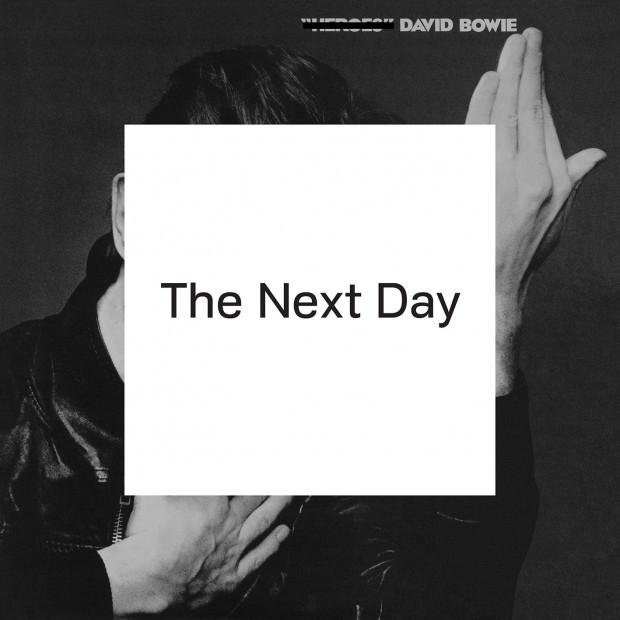 David Bowie has recruited the undisputed acting talents of Gary Oldman and Marion Cotillard (of The Dark Knight Rises fame) for his the video of the title track of his comeback album The Next Day. Helmed by Floria Sigismondi, the visual is carried by Christian iconography and profanity. Cotillard plays a prostitute suffering from a severe case of stigmata and Gary Oldman as a less-than-pious bishop. Yea, quite an interesting concept that has been written and conceived by Bowie himself. Watch it!