The blooming thing with a label is when it reaches that point where diversification is the next best thing. And it requires all these men’s qualities to achieve next level. It can also be called multi-talentedness.

Our multi-talented guy is called Stephen Butler. The Irish Hockey super player who established OSAKA HOCKEY, the hockey brand. Producing technically inimitable sticks was never enough and the success story he is currently experiencing is one big score. 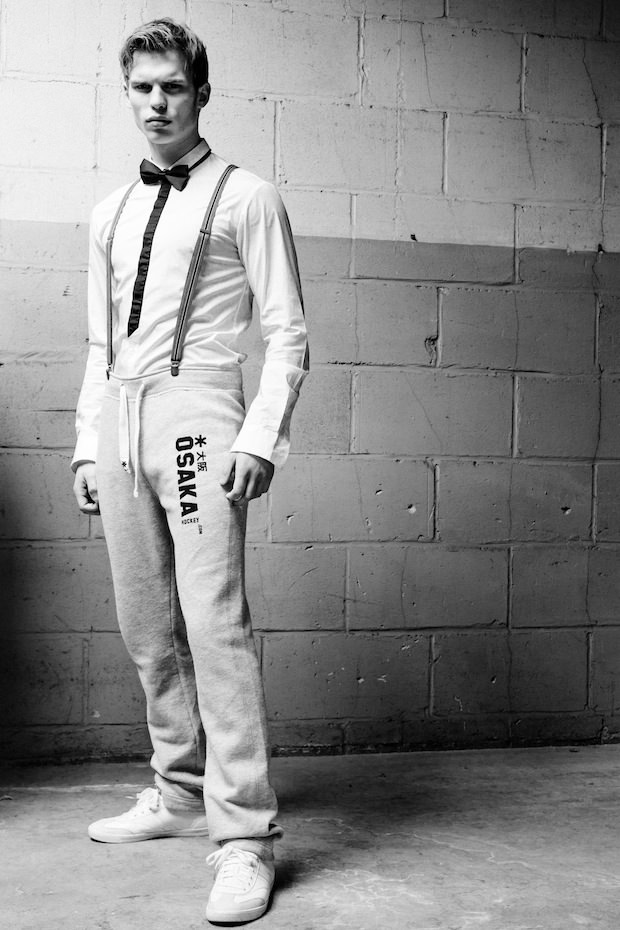 Aware and awake, Stephen granted to all the lifestyle dimension of this discipline major credit. So the new clothing & accessories line OSAKA HOCKEY is out now.

T-shirts, sweat shirts, polo shirts, pants as well, like jogg pants but styled as regular trousers in the everyday urban life and at night-life for those who would dare the twist. 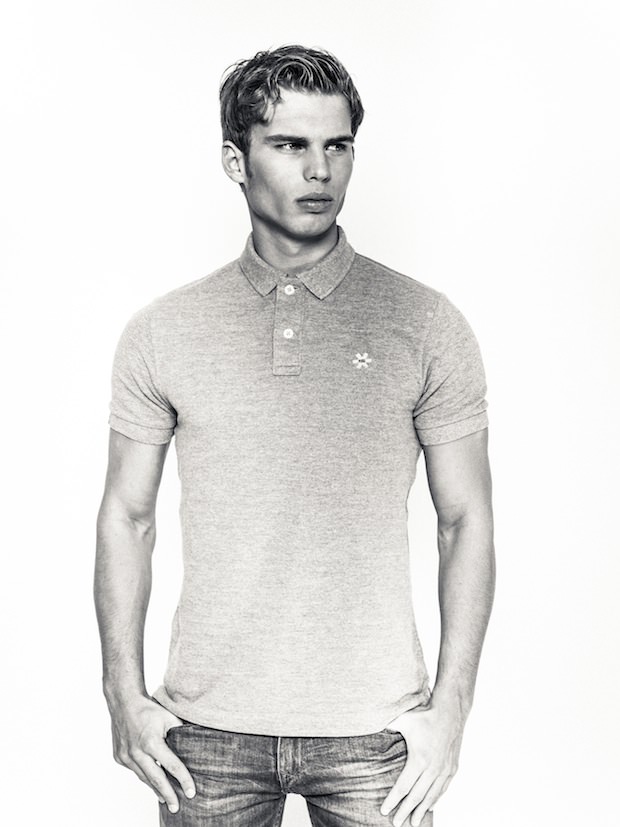 And this is where success lies. Taking a closer look at these pieces, you would barely forget that it all started with a hockey stick.

Polos are slim fitted and worn buttoned-up, reminding that the body is master and the mind is discipline. 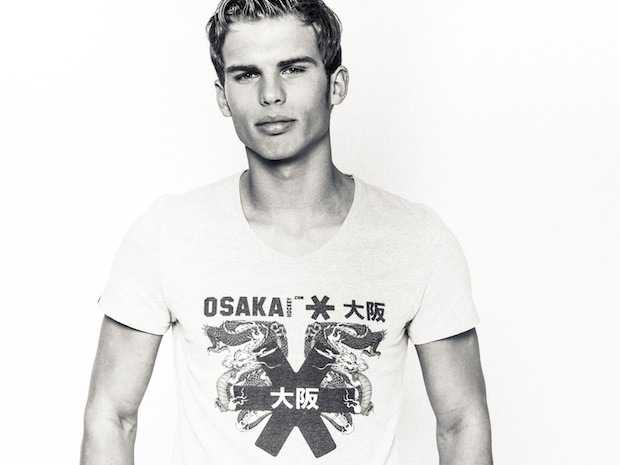 T-shirts are inspired by eastern wisdom, baring symbols of the ancient Japanese culture.

A very special mention goes to the scribbled-like images of the latest OSAKA HOCKEY campaign.