Once Upon a time, Dj little nemo and monsieur William have taken a plane for a mysterious destination : an island. There was a secret studio laboratory, in the jungle. They wanted to create together an alchemy music formula to make the world sparkling, better, joyfull and beautiful. But after several researches… test and taste, electro pulsation, disco fantasma and sound radiation transformed them in an all over alcantaresque mood fusion process. Alcantaresque was born. To always re-invent themselves… 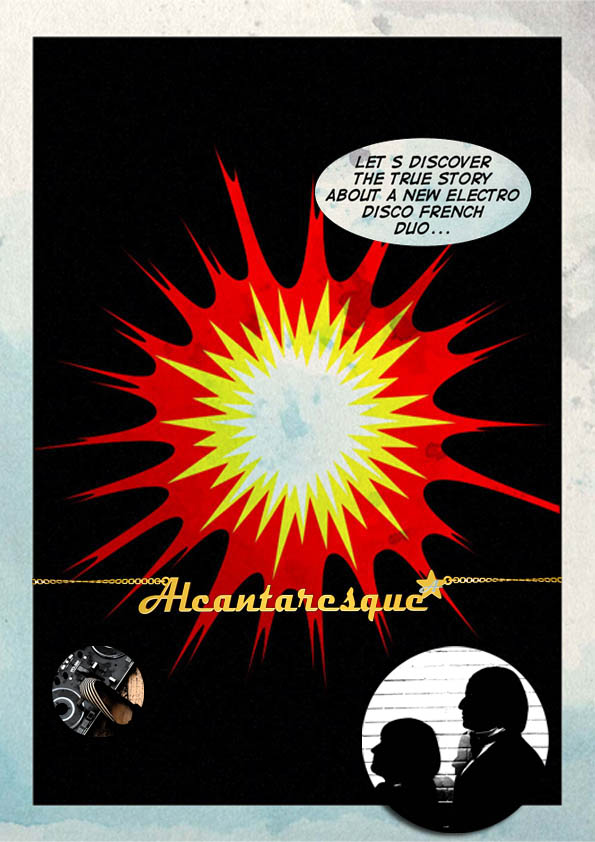 ALCANTARESQUE is defined by the expression of a balance in day life, between being respected social conventions but to detach with freedom, spontaneity and many natural to say, using festive, happy and signs always with the smile and sincerity. 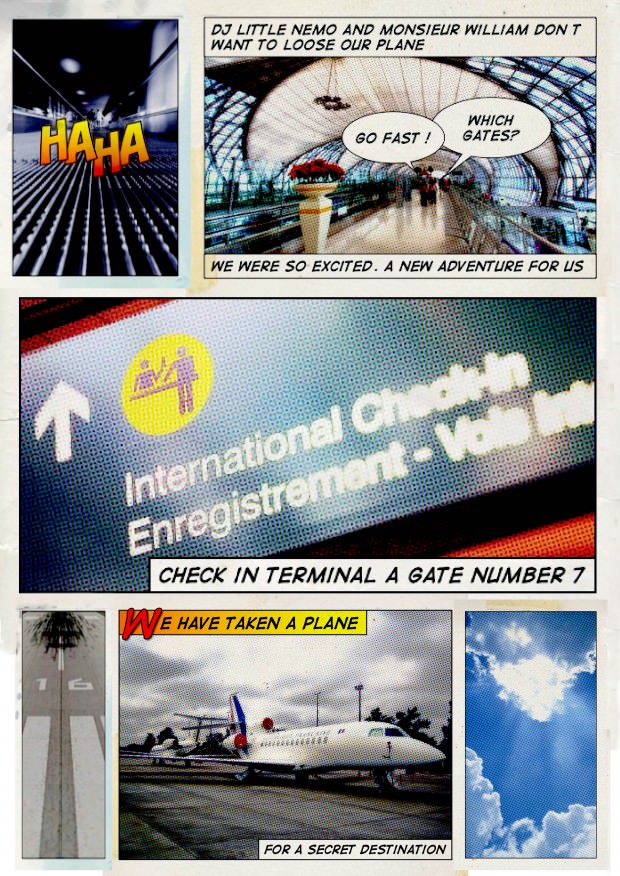 DJ LITTLE NEMO + MONSIEUR WILLIAM = ALCANTARESQUE
About DJ Little Nemo: Since his beginning in the early 90s, Little Nemo’s musical style is open-minded with diverse influences: he particularly likes house and electro sounds but can also burn the dancefloor on fire with pure disco-garage or indie-dance music, and stay tuned to the latest pop remixes. He knows how to make people happy while remaining edgy in his musical selection. 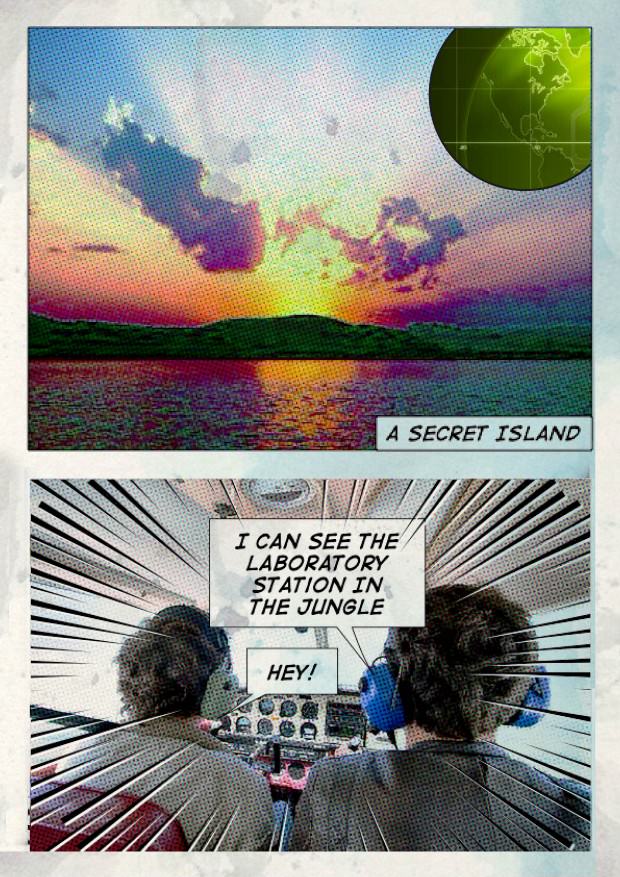 DJ Little Nemo’s clubbing residences are amongst the best-known in Paris: the legendary Kaliente party at the famous Maxim’s restaurant, from 2004 to 2007 and since 2010 at the Scream party.
Little Nemo does not miss any edition of the Super Size Pool Party and has also been the resident DJ at some of the most famous bars in the Marais, including Mixer bar, CUD, Freedj, and the Spyce. In his own home studio, he remixes, makes mashups, re-edits, transforms and creates unique sounds and tracks. 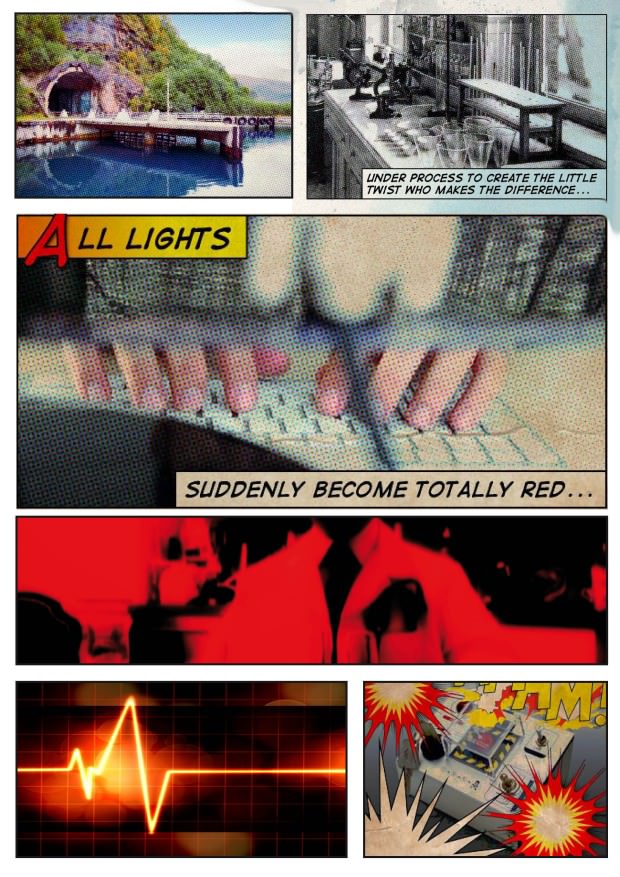 About Monsieur William: Go figure … Performing, singing, acting, the passion of theatre, his desire to play and assimilate characters, all came very early to him beginning in theatre at around the age of 14 ! Later, around 20, he joined his first theatre company. 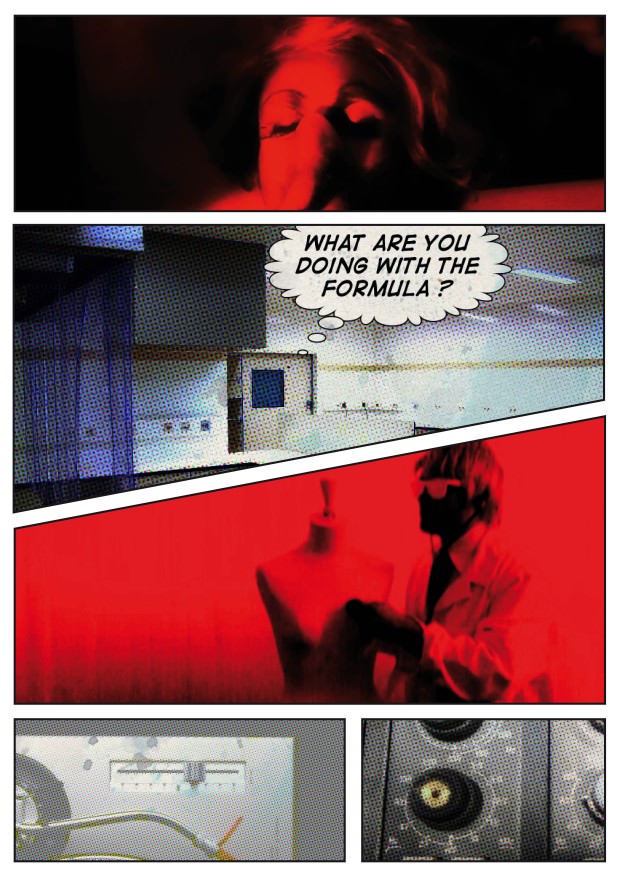 He worked for a while as a consultant for the V.I.T.R.I.O.L.agency to Head of Creation and Communication at Proctor & Gamble for Trussardi, Rochas and Gucci perfumes and travelled from Miami to Cannes meeting to finally find himself for the launch of “Rochas Absolu”, locked up in a glass cage, singing “La Vie en Rose” a capella…

Several months ago, he was still a trendsetter for the BGN fashion brand. One day, working as a waiter to help a friend in his restaurant. And this restaurant became his stage … for stand-up, songs, and improvisation. 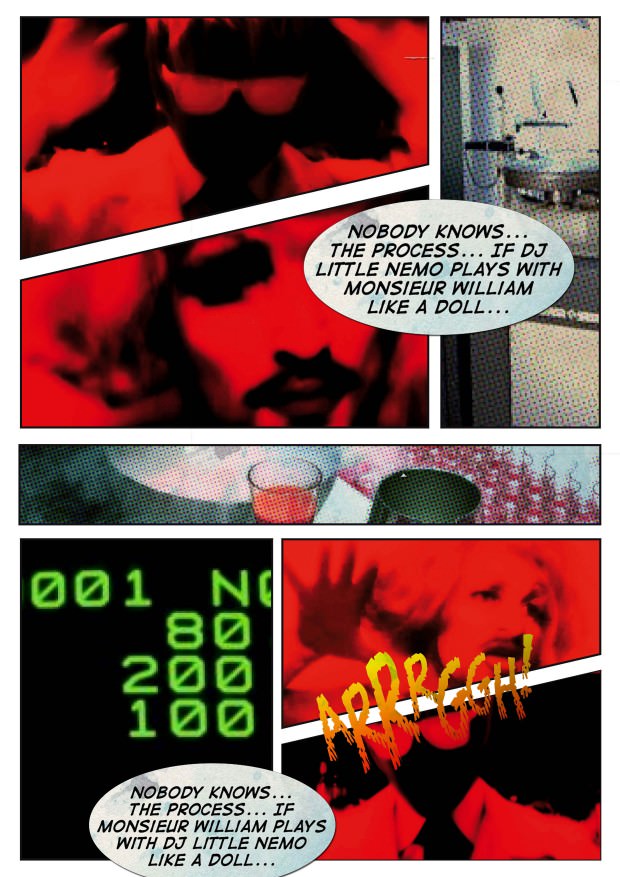 Monsieur William hosted Disco Fever @ Raidd Bar Paris in a Disco mood, Cudyland @ Cud and Baby’ s Cream @ Scream Party where he have met Dj little nemo. After some time spent working together at Scream on different thems, with different videomix and vocla performances, Alcantaresque was born! Watch the  video for Tormenta by Alcantaresque. 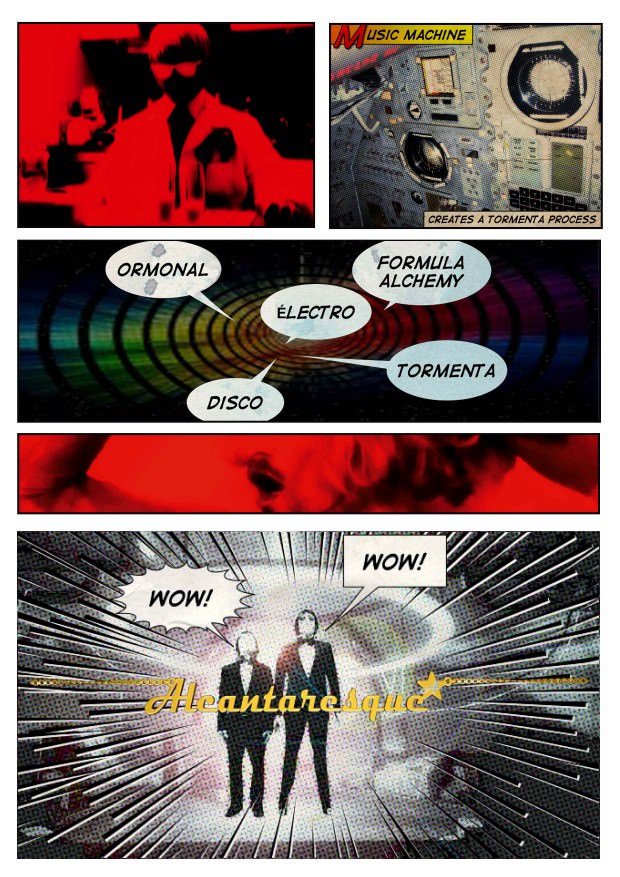