[wide][/wide] For over two years, Jaguar has been working on a secret supercar prototype. Finally, they are ready to debut the new C-X75. They worked to develop one of the most innovative and technologically advanced prototypes ever created. The C-X75 pushes every boundary of power, performance and even fuel efficiency.

Jaguar has released a new behind-the-scenes video that details the journey to this point and gives an exciting insight into the technology which has the potential to be used in future Jaguar models. 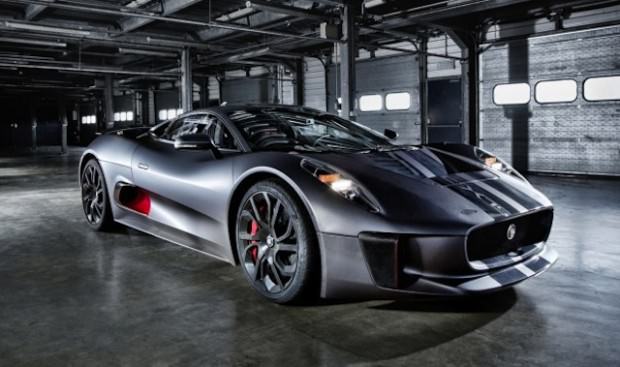 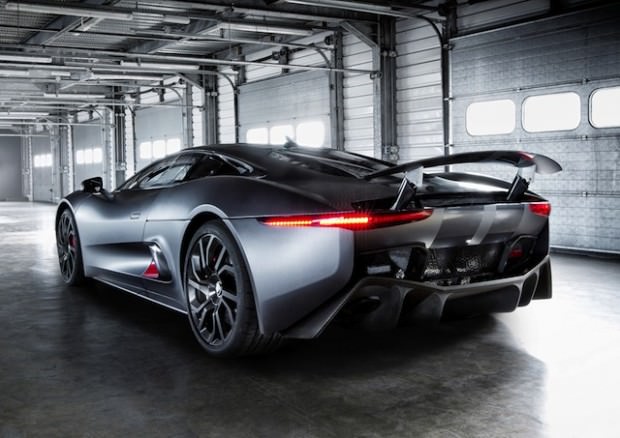 The C-X75 has a combined power output of more than 850bhp and dvelops 738lb ft of torque. Its powertrain comines a 1.6-litre turbocharged and supercharged four-cylinder petrol engine plant that generates 502bhp with two electric motors – one for each axle – that give a further 385bhp.

This fantastic prototype supercar won’t go into production, but the longstanding car maker hasn’t totally ditched the C-X75 design sheets however, as it plans to take what they’ve learned during the development of this supercar and apply it to future Jaguars.