As one of the original denim brands, Lee Cooper has been crafting clothing in East London since 1908. That’s over a century of making classic denim and workwear. Carpenters, musicians, barbers, chefs, bike mechanics, artists – they have dressed them all.
This year, Lee Cooper is proud to present the next generation of makers: Alex and James. Young designers who continue to refuse the shortcuts of modernity; who share the time-honoured art of working hard, of rock’n’roll, of learning their craft, of making their own way, of putting their stamp on the world.
These are the young men who, in the words of Arthur O’Shaughnessey, are the music-makers, the dreamers of dreams, the world-losers and world-forsakers, the movers and the shakers.
Drawing on their heritage, they represent the future of their respective crafts. And Lee Cooper is glad to dress them in the classic denim and workwear that it has been making for over 100 years. 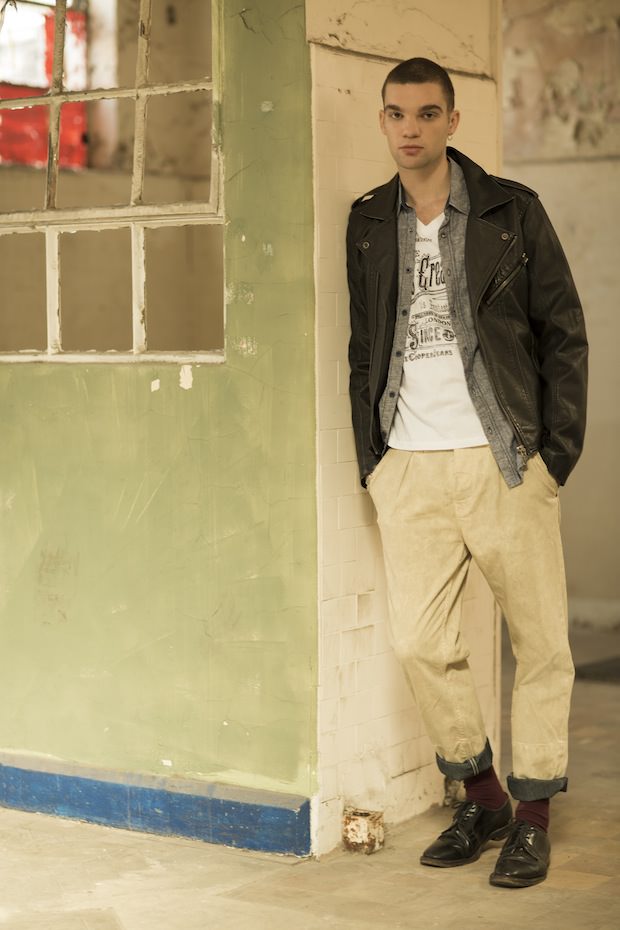 James Tanner
James Tanner’s jewellery stands at the intersection between the technicality of Art Nouveau and the weight and form of his craft’s heritage. Originally trained as an illustrator, his work in antiques and silver-buying and his love of fashion have led him to this obvious destination. 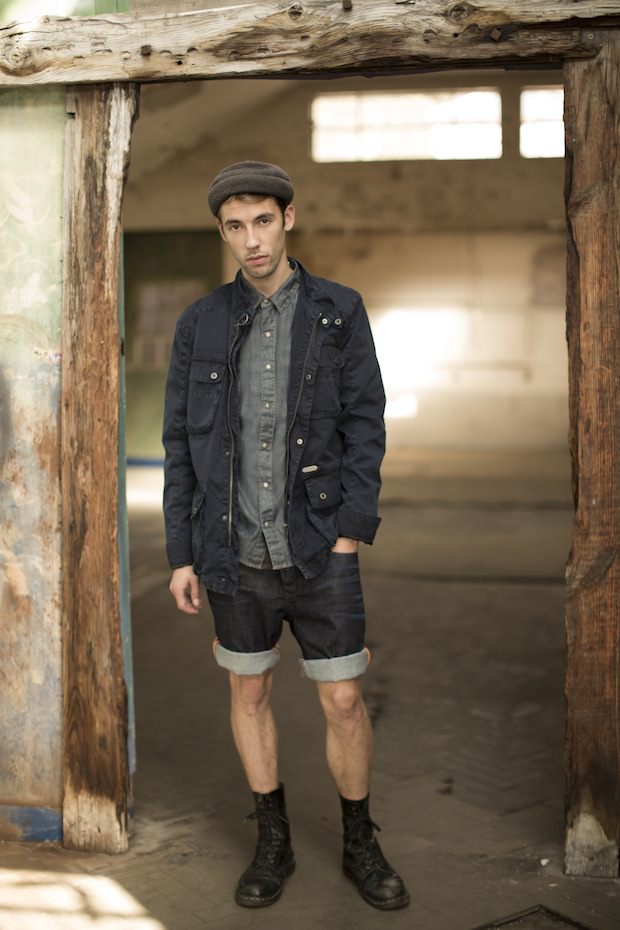 Alex Bradley
Alex Bradley is an audio craftsman. While he still continues his own projects as a musician, he is best known for designing, producing and creating/executing the audio for everything from 30 second idents and installations to feature film scores. His client list includes the hallowed likes of Nowness, Dazed Digital, Domino and One Little Indian.