I was recently in Seattle to play water polo in the annual championships of the International Gay and Lesbian Aquatics association (IGLA).

I normally play with the London Orca team but for this tournament I was playing with the gay water polo team from Montreal. I’ve been to the US a few times, but this was my first visit to Seattle. 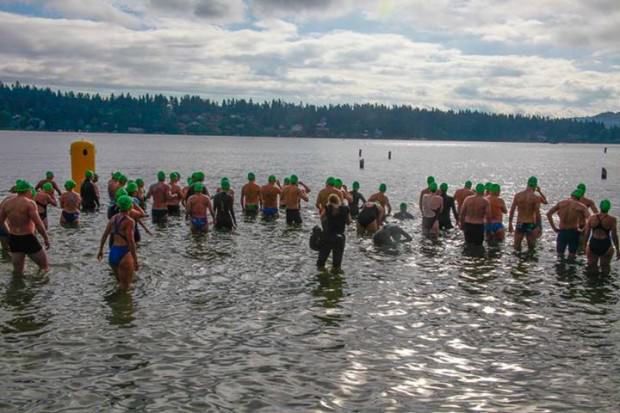 Seattle seems to be one of those places that you always hear about – whether it’s the movies, television shows, music, or coffee, it’s a city that seems to punch above its weight in terms of its presence on the world stage.

Here are four reasons that Seattle is worth a visit: 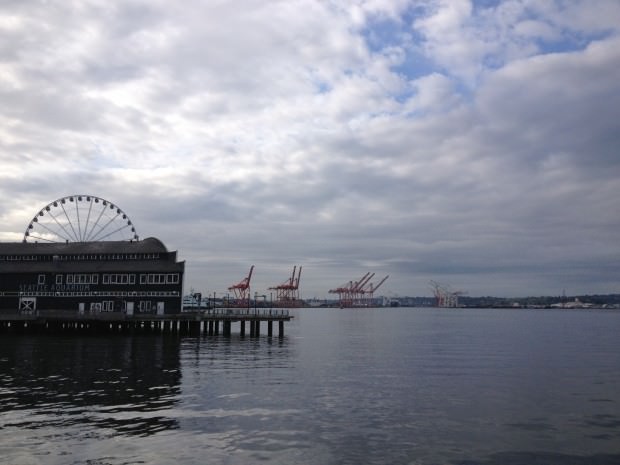 With its spectacular deep-water harbor, Seattle is a major port and its waterfront is undergoing a transformation. At the moment there’s a multi-level freeway which effectively cuts off the waterfront from the rest of downtown Seattle, but it’s been approved to build a tunnel and remove the above-ground freeway – reconnecting the city with its spectacular harbor.

Check out the Aquarium where the otters are super cool. 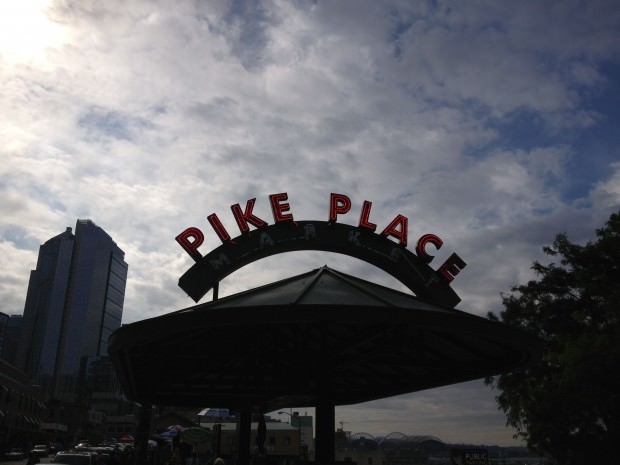 Pick up a coffee from the original Starbucks, admire the seafood stores where they throw the fish you have selected from one end to the other, and just soak up the upbeat energy of this busy and vibrant precinct. Check out independent cafe Local Color which is serving up good coffee and free wifi. Also worth checking out is Rachel’s Ginger Beer, really good stuff – I sipped a ‘Dark & Stormy’ in the sun.

3. Capitol Hill Up in the Capitol Hill neighborhood things start to get a bit more edgy and interesting. Grunge lives on at the Black Coffee Coop on Pine Street. Other coffee options include Bauhaus Books and Victrola. Top spot for breakfast is The Skillet Diner which is serving up modern diner food with a twist. It began life as a food van and now has a couple of outlets in the city. I ordered biscuits with gravy, topped with poached eggs. I wasn’t sure what I was ordering to be honest, but I couldn’t have been happier – really tasty food. There’s also a great range of bars and restaurants – as I wandered down Melrose Avenue I was tempted by Sitka & Spruce; Taylor Shellfish Farms; and Terra Plata; but ultimately opted for a beer and sandwich at the Six Arms which was surprisingly good. 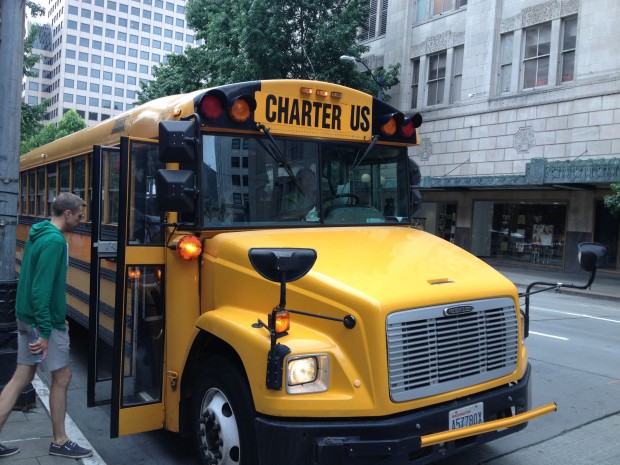 4. The People I was impressed by how genuinely friendly and engaging nearly everyone in this city is. One evening local swimmer Spencer Cotton hosted a drinks reception at his home – a very stylish space in a fantastic location on East Pike Street, right in the heart of some of the best bars and restaurants that the city has to offer. 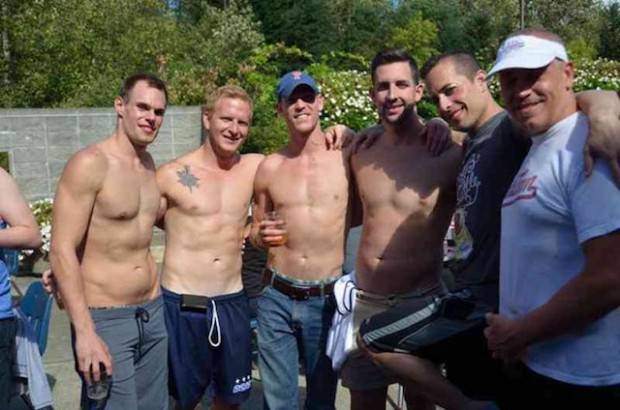 We drank vodka and limeade and watched replays of the one meter springboard diving competition from earlier that day. We also had some great nights out – local celebrity Juanita DeFuca ensured that we were always right in the heart of the action and one of the highlights was a Saturday night at The Lobby Bar where local drag icon Lily Armani held court. There’s a lot more to Seattle than just Starbucks. Seattle Fast Facts: Planning your trip: www.visitseattle.org Getting there: I’d booked through KLM but the flight from Amsterdam was a codeshare operated by Delta. Basic and efficient, this is functional travel. 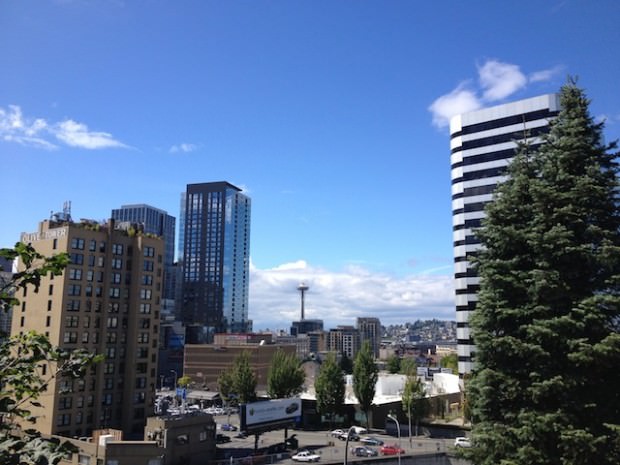 Accommodation: The Sorrento Hotel – Built in 1909 this is an old-school hotel with warm wood features and Italianate architecture. In the heart of the hospital precinct, this hotel specializes in medical tourism but is also one of the closest hotels to the Capitol Hill neighborhood. Actress Keira Knightly was in town recently filming a new movie – she stayed at the Sorrento for thirty days and her personal trainer had her in the hotel’s fitness centre punching out the ‘Insanity Workout’ (one of the latest fitness brands doing the rounds). The W Hotel – A sleek and stylish fit out befitting of the brand that is a perfect fit for the design-conscious and fashion-led traveller. The best rooms have harbor views and it’s in a prime downtown location. It seems odd that they’re charging extra to use their wifi, but this is an impressive hotel with a great bar. 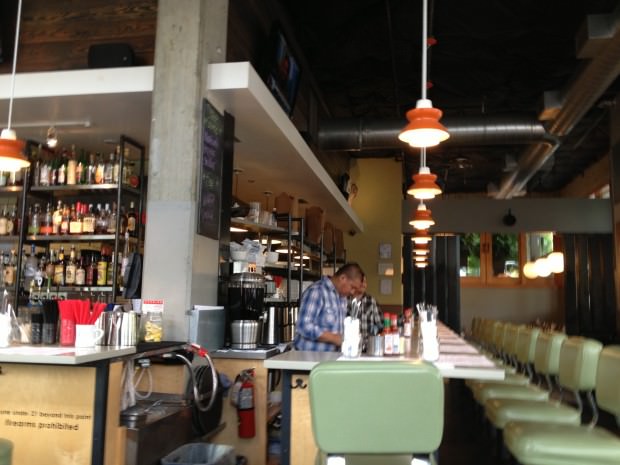