Last night, Madonna made fans’ mysterious dreams come true by premiering her super hush-hush film, SecretProjectRevolution.
« secretprojectrevolution » is a 17-minute film directed by Madonna and Steven Klein. The film launches Art For Freedom, a global initiative to further freedom of expression, created by Madonna, curated by VICE, and distributed by BitTorrent.

Madonna said her goal was to “show by the example of secretprojectrevolution my creative commitment to inspire change in the world through artistic expression. I hope my film and other submissions to Art for Freedom will be a call to action and give people a place to voice their own creative expression to help fight oppression, intolerance and complacency.”

Klein described the film as an examination of “our private prisons. It questions what we do, how we do it and how we treat others. It questions our governments, and our collective thought patterns. Think about it – the power of art can lead to peace.”

Art For Freedom encourages the world to express their personal meaning of freedom and revolution in the form of video, music, poetry, and photography. Join the revolution by uploading original artwork to ArtForFreedom.com or tagging original posts #artforfreedom. 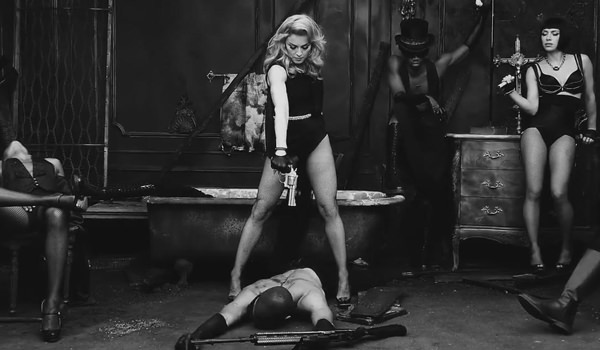