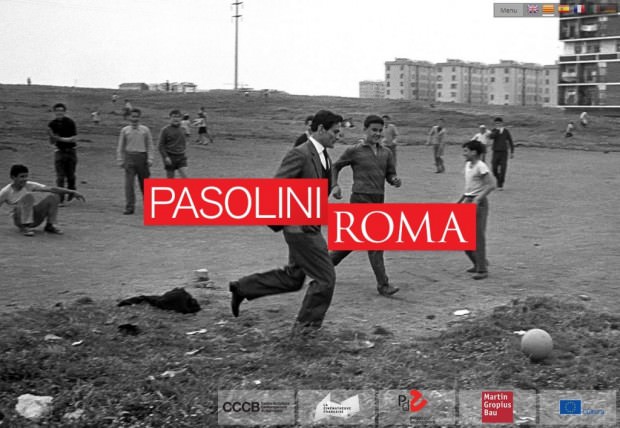 [/wide]Pier Paolo Pasolini arrived at the Rome train station with his mother on 28 January 1950. He was 27 years old. He had just been expelled from the state education system and the Italian Communist Party. They left their house in Casarsa at dawn, whilst his father was still asleep. This was a period of extreme poverty, nevertheless brightened by the excited feeling that ‘Rome is divine’. Pasolini fell in love with the capital, where he discovered the underclass population of its destitute inner suburbs – the borgate – as well as its language, its subculture and its violent vitality. For a few years, this unknown world would be his primary source of literary and cinematographic inspiration…

To follow Pasolini through Rome is to journey to the heart of what constituted and defined him: friendship, literature, politics, love, sex, cinema. Through 50 emblematic addresses and dates of Pasolini Roma, rediscover the man, his impassioned encounters, his nightlife, his political disillusionments, his loves, his hatreds, his moments of splits and flight. Let yourself be guided in the settings of Mamma Roma or Accattone and make out the lanes hidden between the lines of Ragazzi di vita.

Visit Rome and its suburbs with the poet’s eyes on Pasoliniroma.com 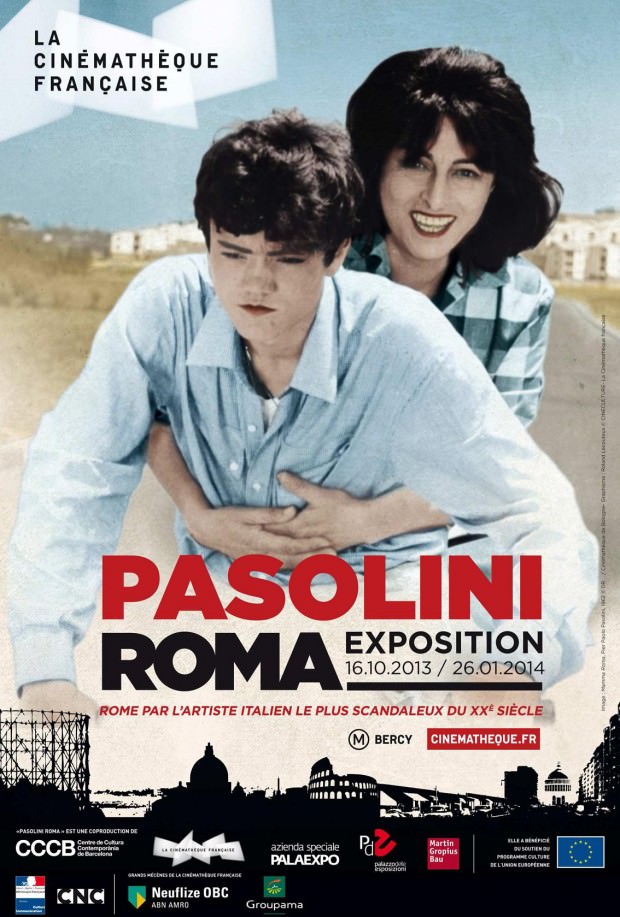 The Cinématheque of Paris put lights on the big filmaker Pier Paolo Pasolini though a big retrospective and an exhibition PASOLINI ROMA which explore the relation ship between Pasolini and Roma.