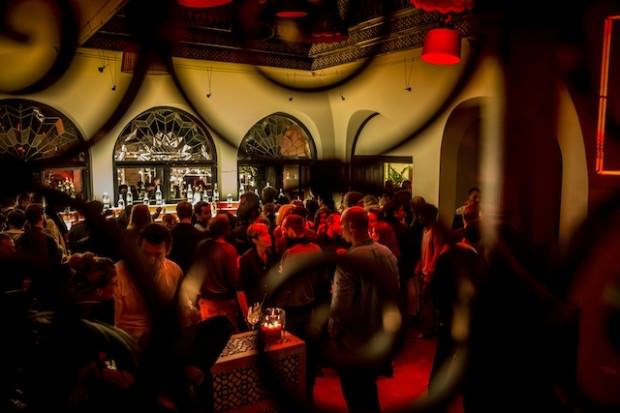 Last Thursday in Brussels, Casa Bacardi opened its doors to 250 guests in the exeptionel Wielemans Hotel.
Until October 19, the pop-up cocktail bar in Defacqz street will be open to everyone on reservation. 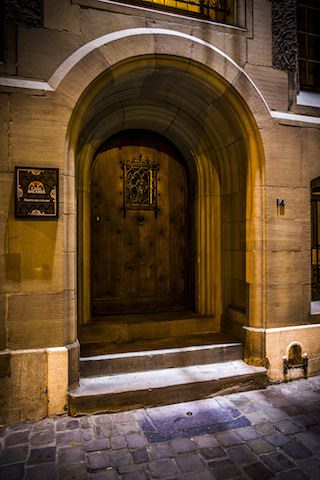 Wielemans Hotel is a superb house built in 1925 at the request of Léon Wielemans, the owner of the Wielemans-Ceuppens brewery for his wife. The plans were drawn up by Adrien Blomme. 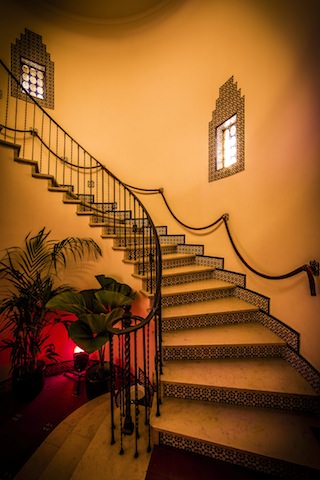 Mrs Wielemans was an admirer of Spain: she therefore asked the architect to reproduce the Alhambra style of Granada, the city where she spent her holidays. No less than 4,803 tiles: azulejos, guardillas, etc were brought from Andalusia. Exhibitions on a temporary basis. Just amazing ! 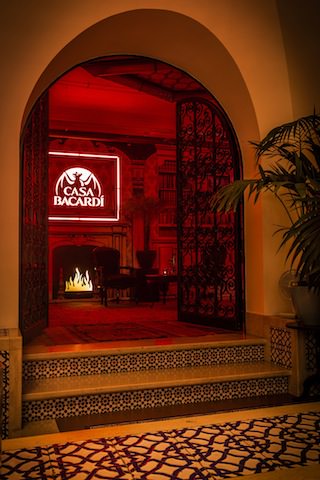 Bacardi invited each evening to a renowned barman to prepare few of his signature cocktails. For the opening night, Roman Falton from the Artesian bar in London recently voted world’s best hotel bar entertained us all the night long with amazing cocktails. 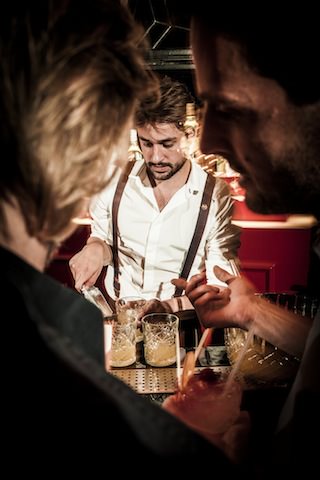