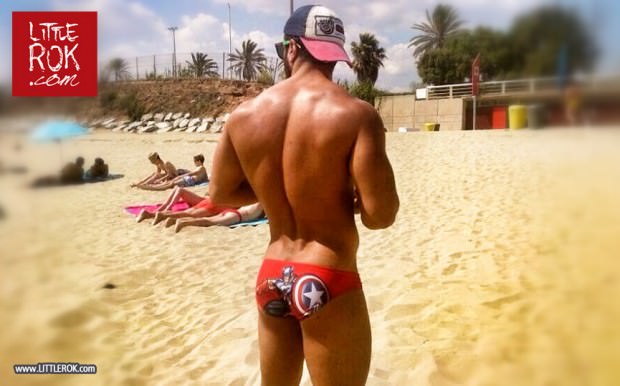 After a first shop selling the brand since this summer, other shops will follow in Milano and Berlin and next summer in Sitges and Mykonos.
With the online sales, Little Rock Original delivered its products all around the world. This summer, the original tank tops and swim-wears were worn by sexy guys in the best clubs, circuit parties and hip beaches… Even some popular djs and various artists adopted them.
Little Rok was also official sponsor and partner of two of the great gay parties in Europe: Saturgays in Barcelona and The Farm in Milano.
Little Rock’s designer, Rocco Cosentino is already working on your next original outfit. Soon GUSMEN will present you Little Rok’s new collection. So stay tuned! 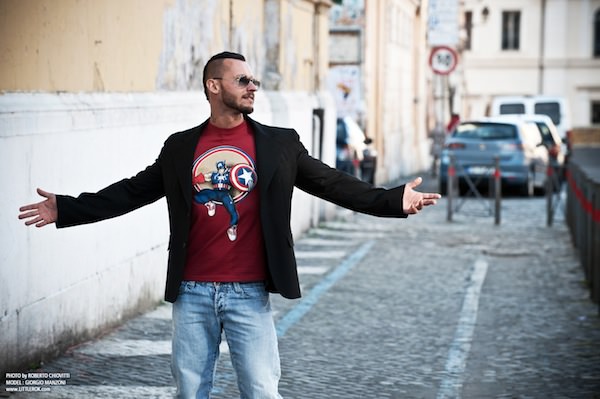 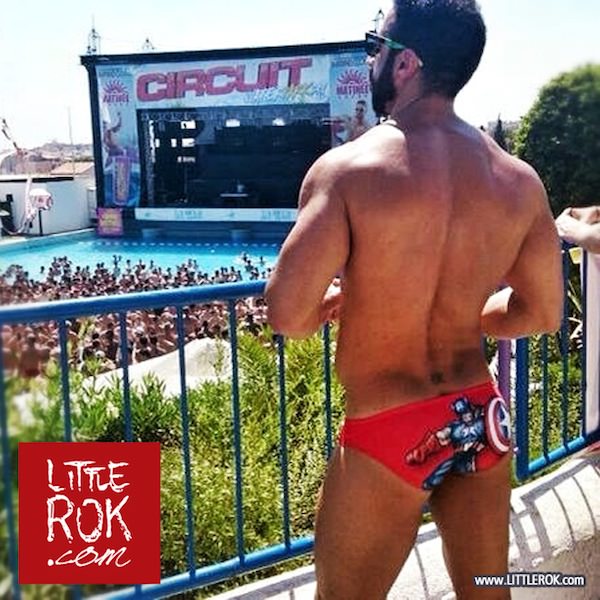 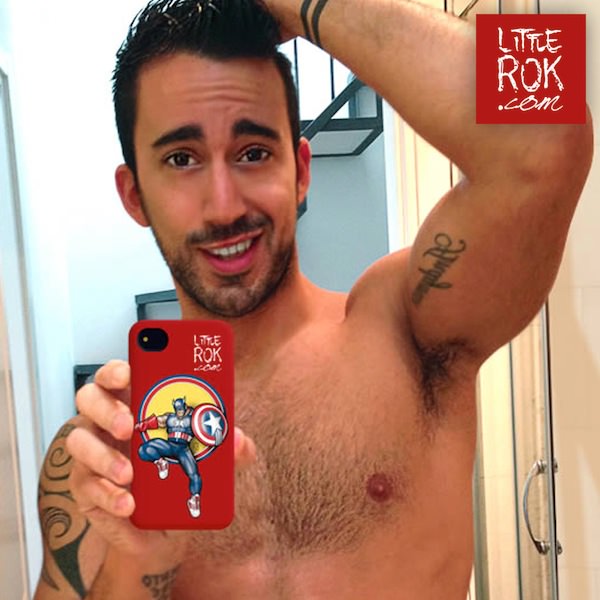 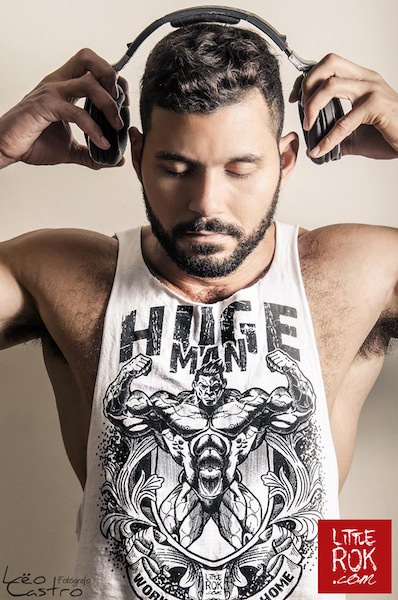 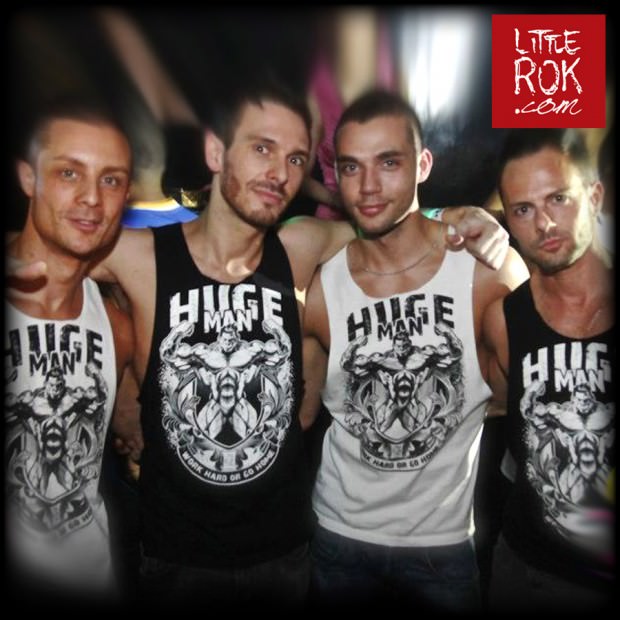 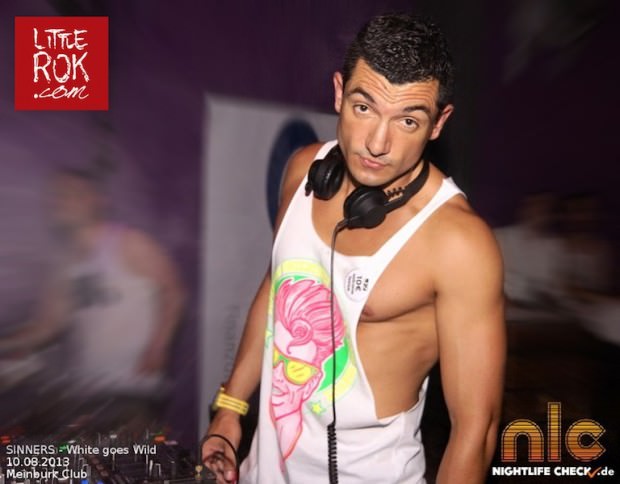 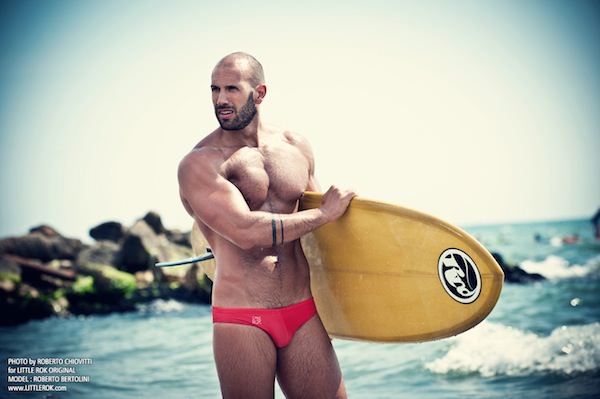 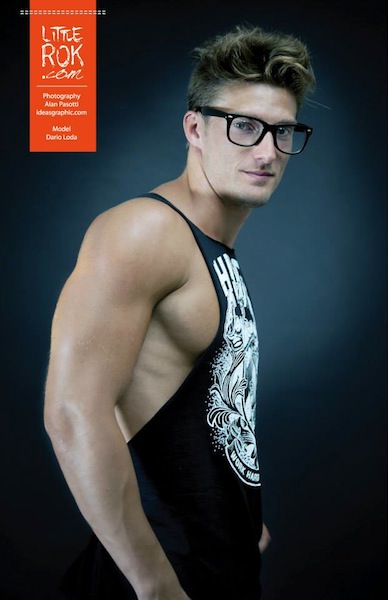 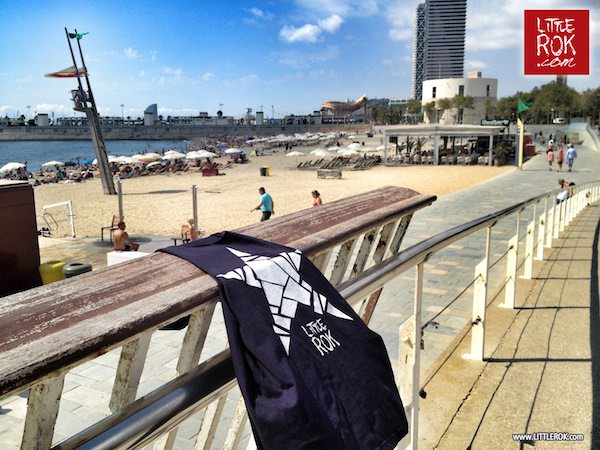