[wide][/wide] Justin Timberlake just-released video for “TKO,” the second single co-produced by Timberlake, Timbaland and J-Roc, taken from “The 20/20 Experience — 2 of 2”.
Back in “Cry Me a River” mode, JT revisits the drama-filled 2002 clip for the song from his debut solo album, except this time instead of getting the girl, the girl gets him. 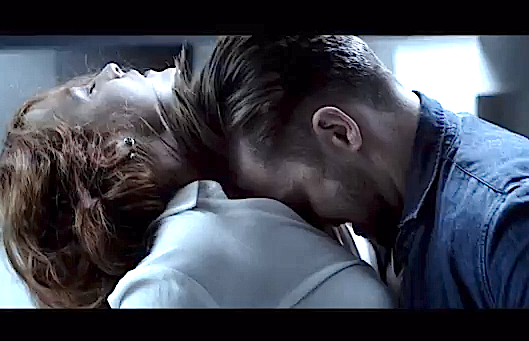 The singer co-wrote the treatment for the video with its director, Ryan Reichenfeld, who has previously made clips for Wild Nothing and Pusha T. The result is a seven-minute mini-movie staring also Elvis’ granddaughter, Riley Keough, who portrays Justin’s clearly over-it girlfriend…