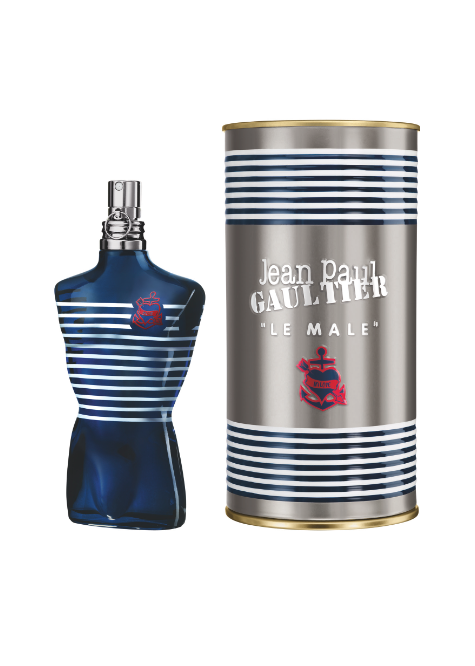 Since Jean Paul Gaultier’s first men’s collection, he has shown men that they can indulge in the forbidden, and that a kilt or dress can be worn with virility—a reminder that nothing in life is totally black or white, but always a blend.

This limited edition is utterly Gaultier, and showcases the designer’s emblematic sailor’s jersey. The stud is dressed in a navy blue sailor’s jersey and shares the same code with his sweetheart. Le Male Eau de Toilette by Jean Paul Gaultier comes in a collector’s edition bottle: an oriental fougère for a virile, sensual man. “ 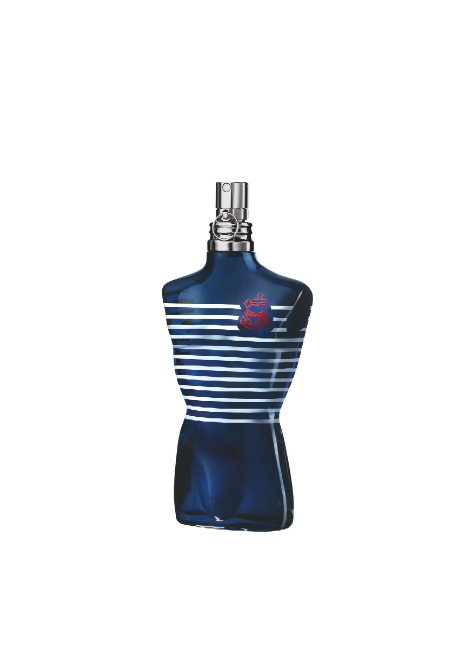 Mint, lavender and vanilla blend to create a fragrance that is fresh and tender, strong and virile: the essence of modern masculinity.

Le Male is an oriental fougère for a virile and sensual man.