Opening a bottle of champagne is an art in itself, so it’s a natural progression that champagne producer G.H.Mumm has invited product designer extraordinaire Ross Lovegrove to approach the process using his decades of experience and award-winning abilities. 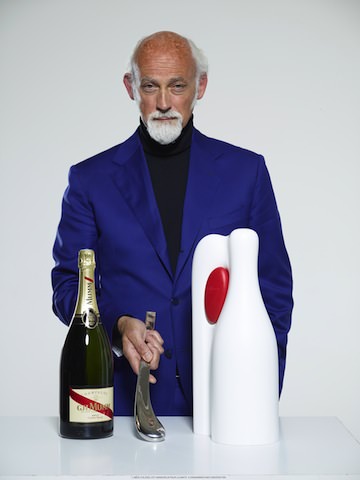 The Champagne Sabrage** is one of the proud traditions in Champagne and a genuine culture that G.H.MUMM is reviving in a playful and contemporary way, by inviting designers to deliver their own interpretation of the Sabrage gesture.
Having previously worked and revealed the first Sabre collaboration with French designer Patrick Jouin two years ago, G.H.MUMM pursues its unique collection of “Sabre” and chose Ross Lovegrove for his visionary, innovative and sensitive approach. The designer came up with a timeless object that inspires touch and sensuality. A true piece of art, which is shaped by the gesture itself. 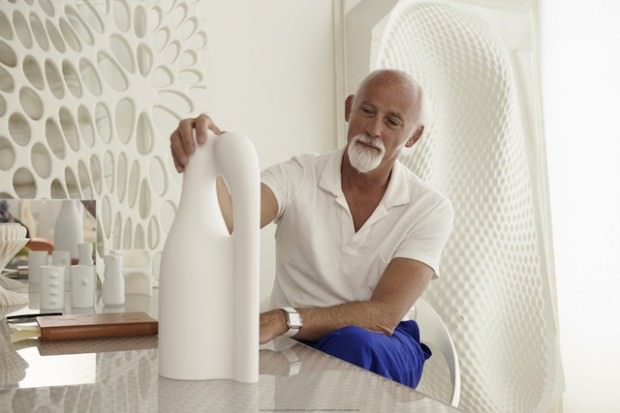 Most homes, and indeed restaurants, are short on swords, and although sabreing can be performed with a heavy chef’s knife, such workarounds lack the required finesse. In his exclusive design, Lovegrove has approached the bottle opening as an elegant, ceremonial act. In two main parts, the sabreing solution is comprised of the striking implement and a case to cosset the bottle. The former is not a blade, but the stainless steel tool has the requisite hard, thick edge – like the spine of a sword which was originally used – on both sides, and a perfect marriage of weight and balance. The limited edition case, in contrast, is made of a white lacquer, but both share fluid lines informed by the Champagne that bursts forth with a practised blow. Lovegrove’s design is one which I’am sure will stand the test of time in both the material and stylistic senses. 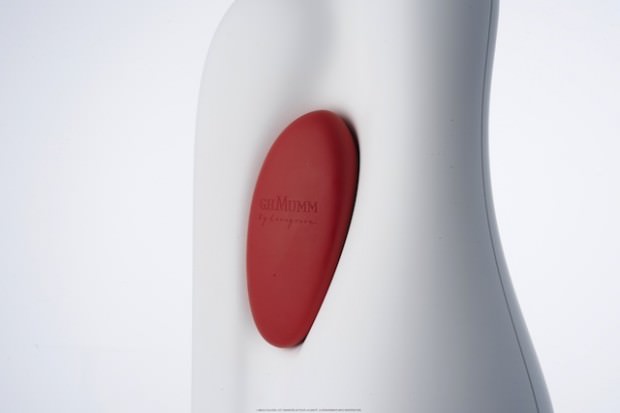 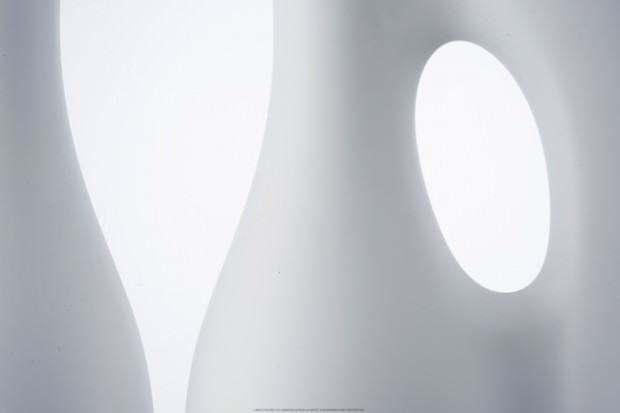 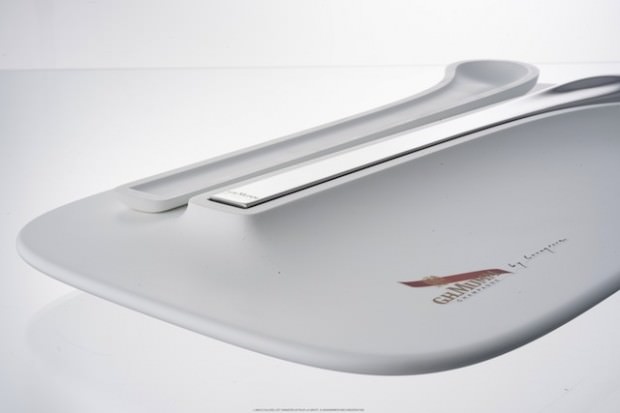 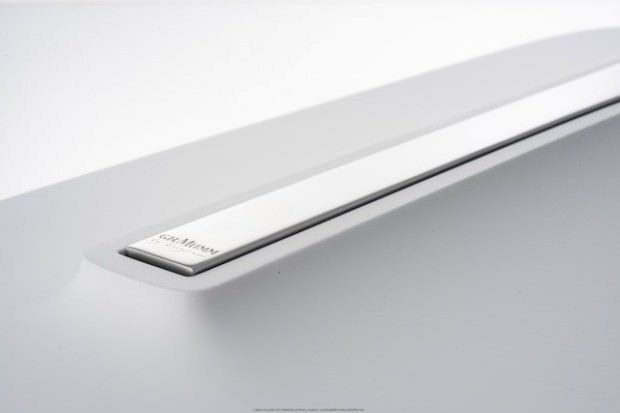 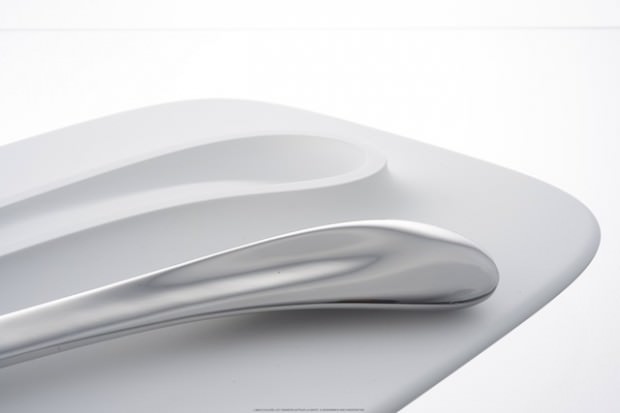